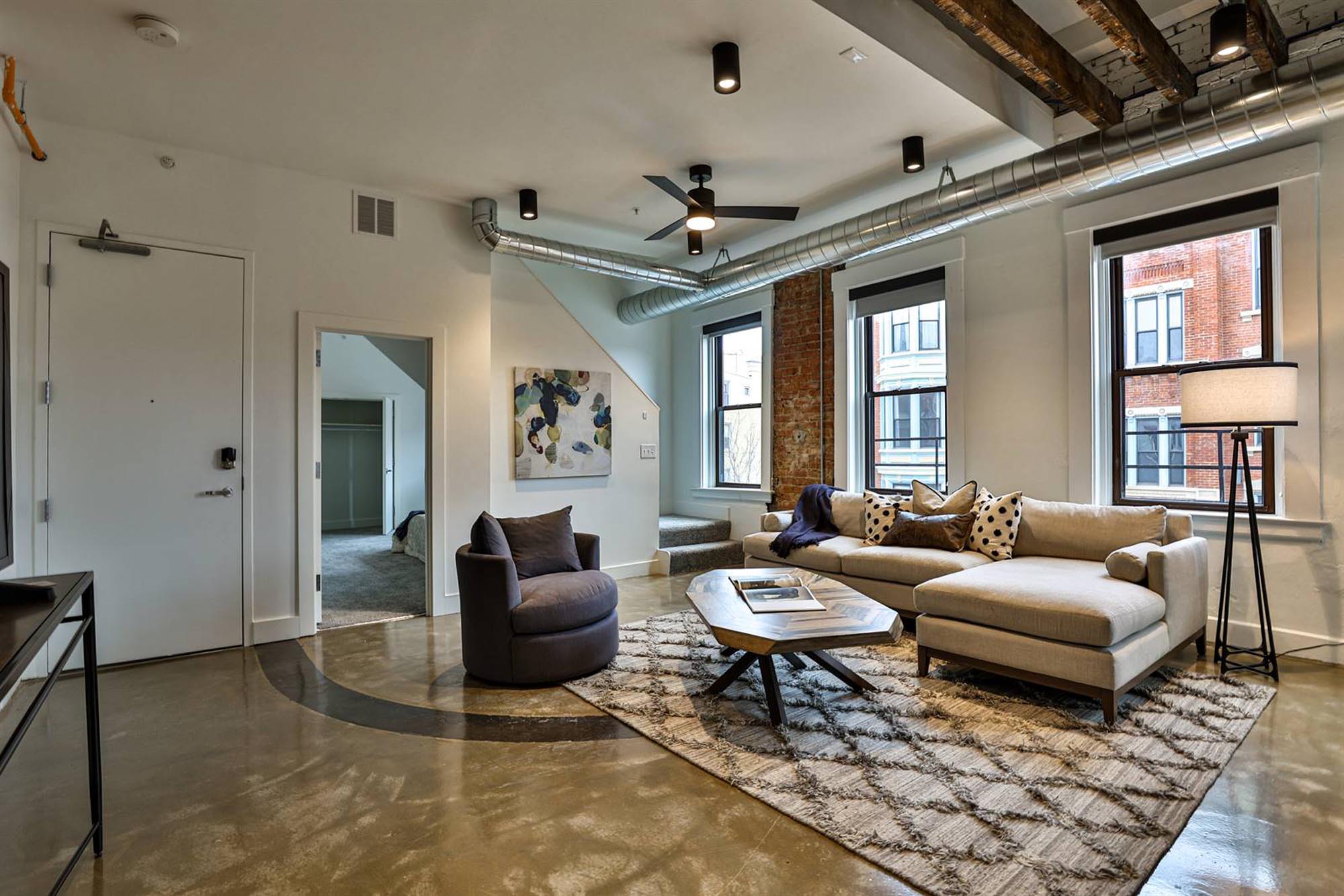 TriVersity has served as General Contractor on nine 3CDC projects, including Imagination Alley.

3CDC places a strong emphasis on meaningful inclusion in its projects and developing relationships with minority- and woman-owned construction companies. 3CDC takes the following steps to achieve this goal: 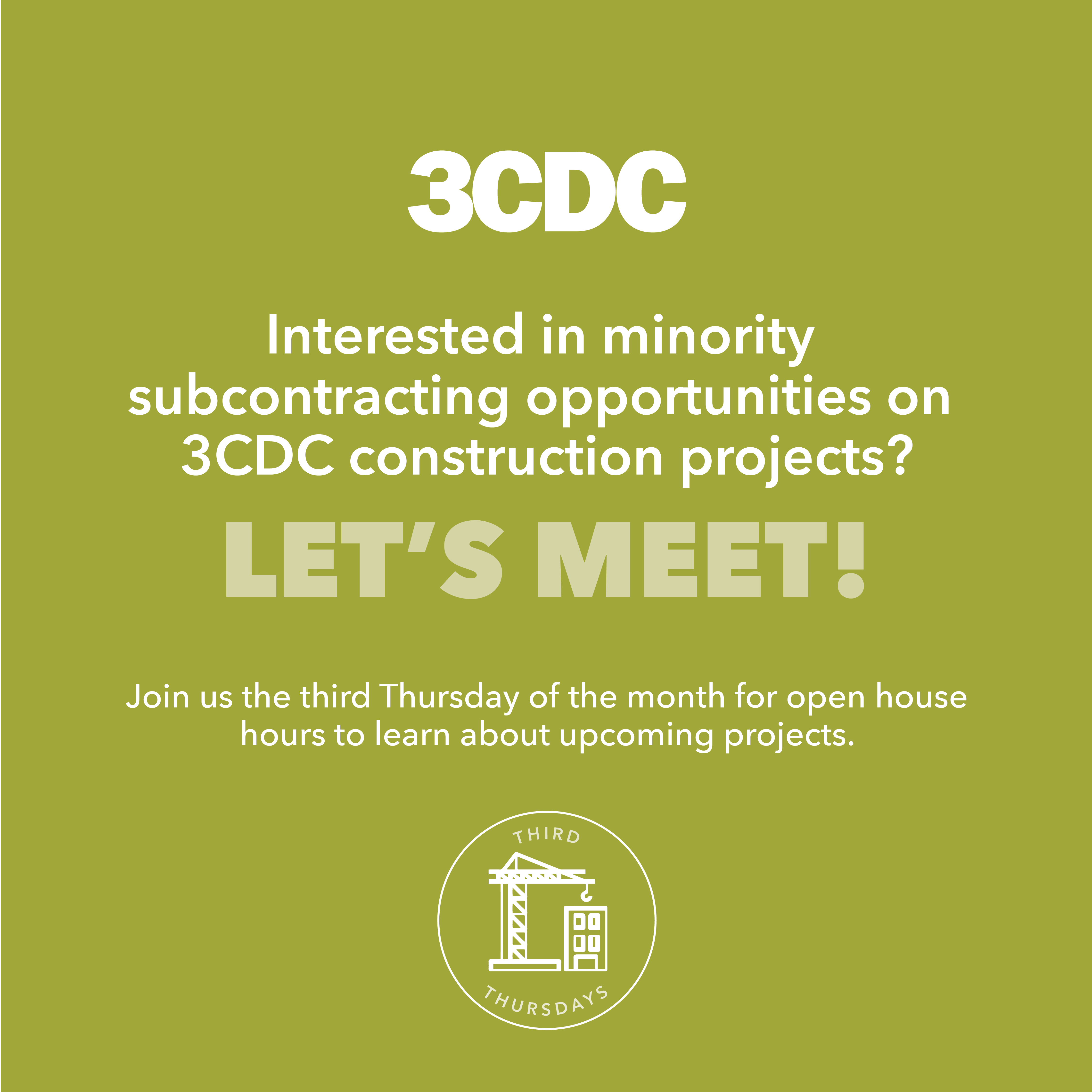 TriVersity served as General Contractor on 3CDC's Meiners and Behlen projects. The combined cost of the projects was $15.8 and 35% of the subcontractors who worked on the projects were MBEs.

The 3CDC projects listed in the chart below have been led by a minority-owned (more specifically, Black-owned) construction management or general contracting company in recent years. On several other projects, minority-owned businesses were part of the primary construction team, working alongside the CM or GC, including Megen at Washington Park and Ziegler Park and TriVersity at Music Hall.

TriVersity oversaw construction on the renovation of historic Memorial Hall, an $11.2 million project completed in 2016.

Ensuring meaningful inclusion is also a focus at the sub-contactor level. 3CDC has strong relationships with several minority-owned sub-contractors, who it directly invites to bid on its projects. The organization encourages each of its general contractors to hire minority- and woman-owned businesses as sub-contractors on its projects as much as possible.

Based on these efforts, 3CDC has worked with over 50 minority-owned sub-contractors in the past several years, highlighted by strong inclusion numbers at several projects: