The site at the northwest corner of 5th & Race streets previously served as a city-owned parking lot, and was long considered underutilized prime real estate in the heart of downtown. In February 2012, dunnhumbyUSA chose 5th & Race for the site of its new headquarters building, necessitated by the company’s rapid growth as well as the impact the I-75/Brent Spence Bridge expansion was expected to have on the company’s headquarters at 444 W. 3rd Street.

In April 2015, it was announced that Kroger had purchased dunnhumbyUSA from parent company, Tesco, and the new organization would be renamed 84.51° in a nod to the new office building’s longitudinal coordinates.

3CDC, serving as the City’s development manager for the site, worked with the organization to execute a development plan that includes an 1,100-space parking garage – both below and above grade – as well as approximately 30,000 SF of commercial space along 5th, Race and 6th streets, and a 280,000 SF office building for the new 84.51°. The project broke ground in January 2013 and was completed in May 2015, when the organization’s employees moved into their new home. However, the parking garage, which features Level 2 charging stations for up to six electric vehicles at a time, opened prior to Thanksgiving 2014.  For additional information on the garage, click here. 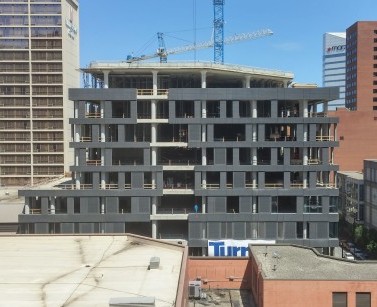 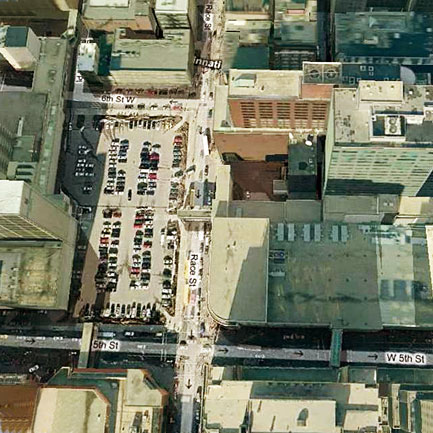 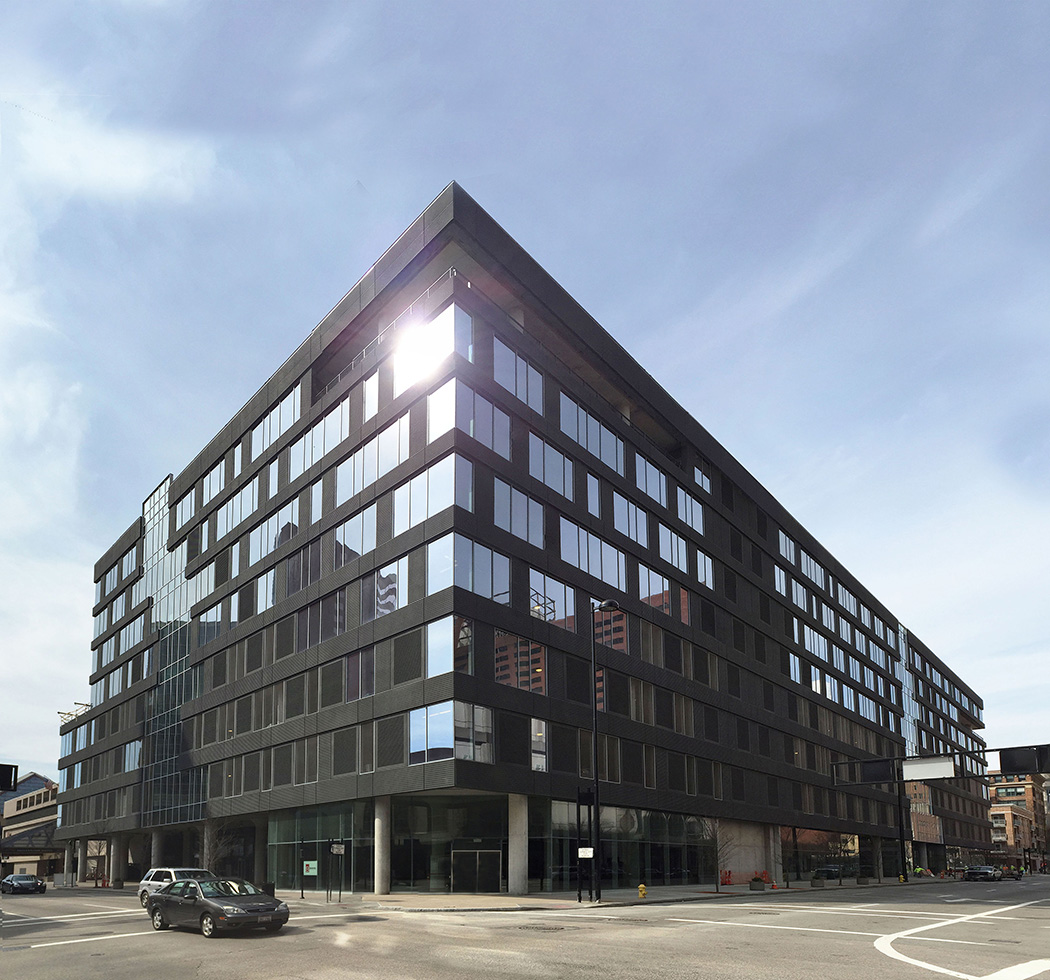 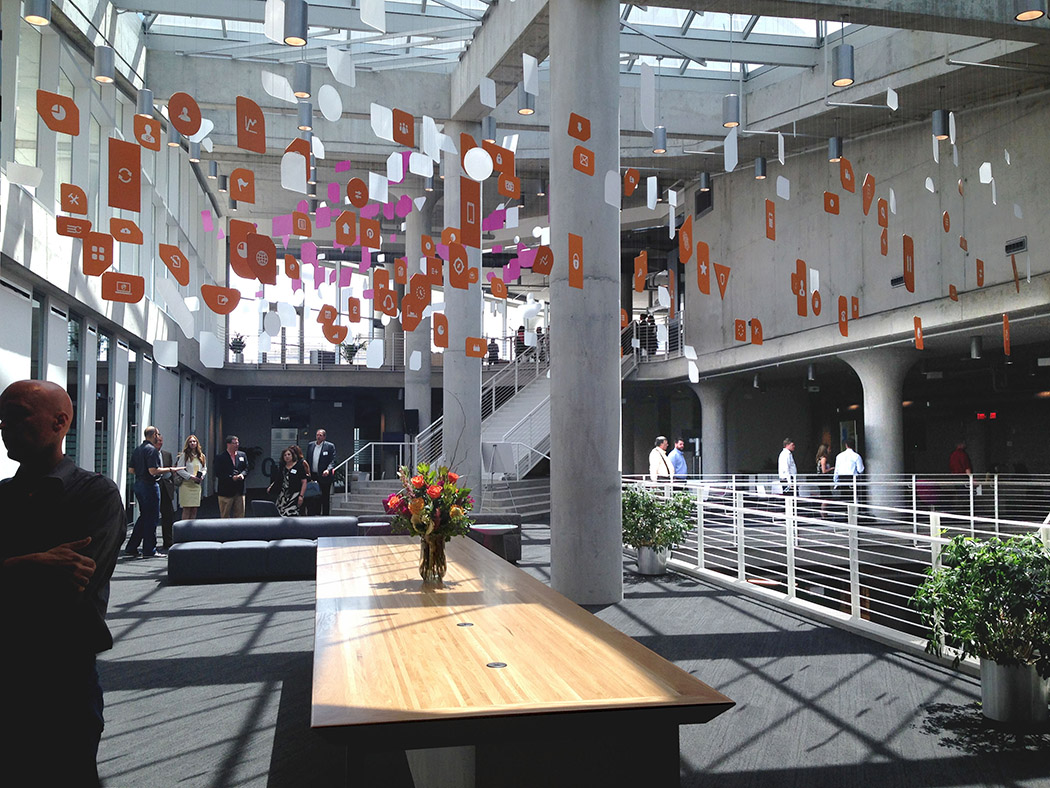 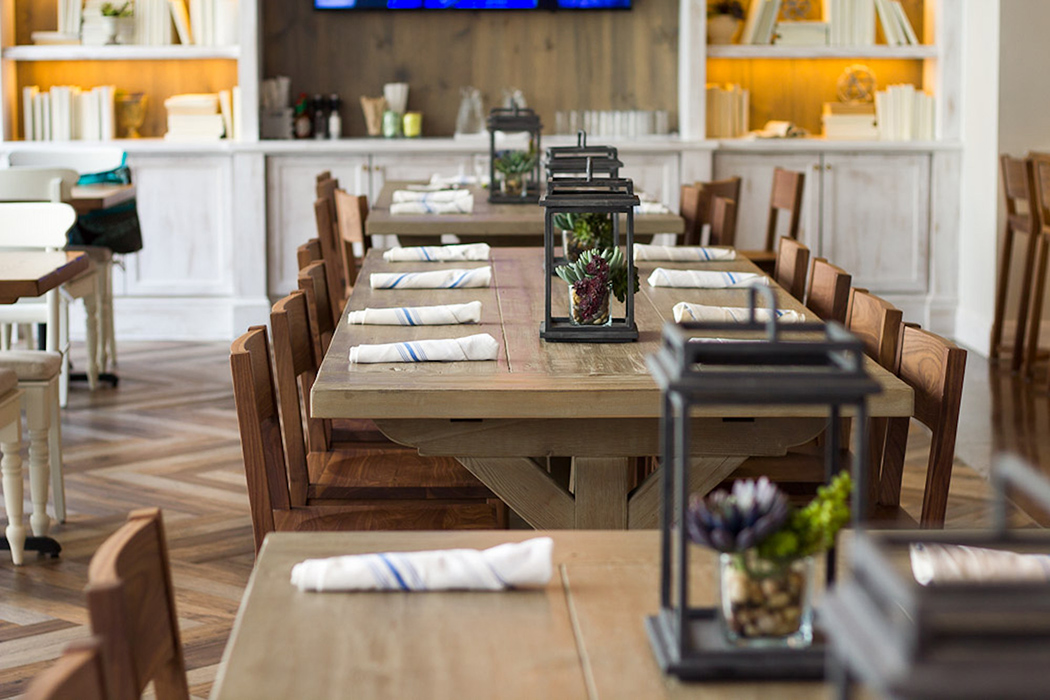 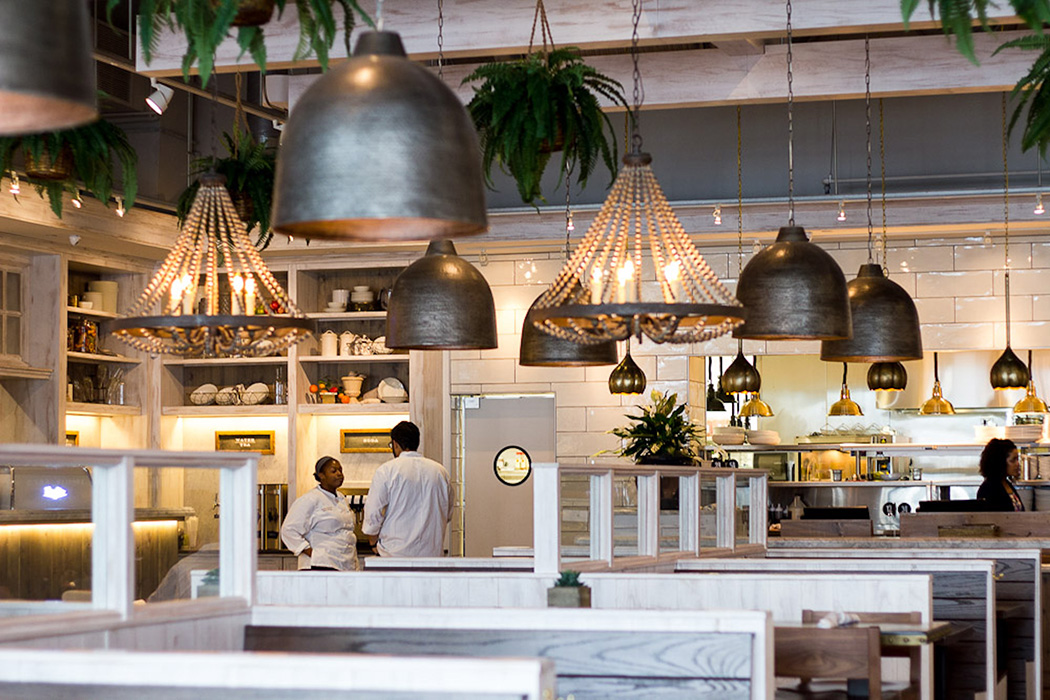 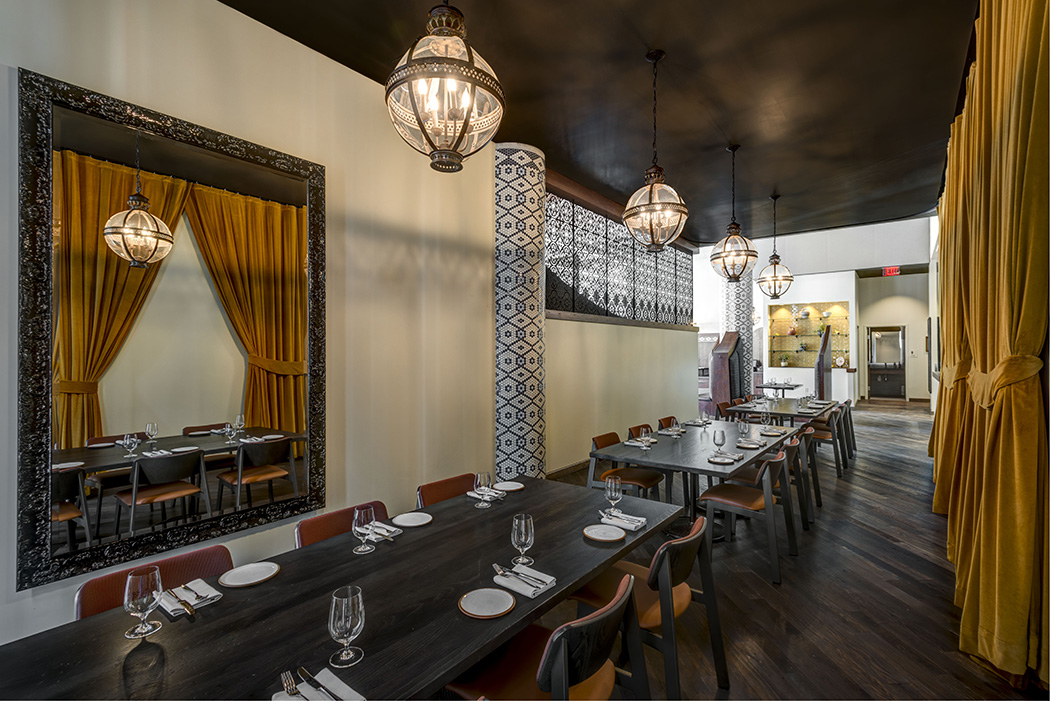 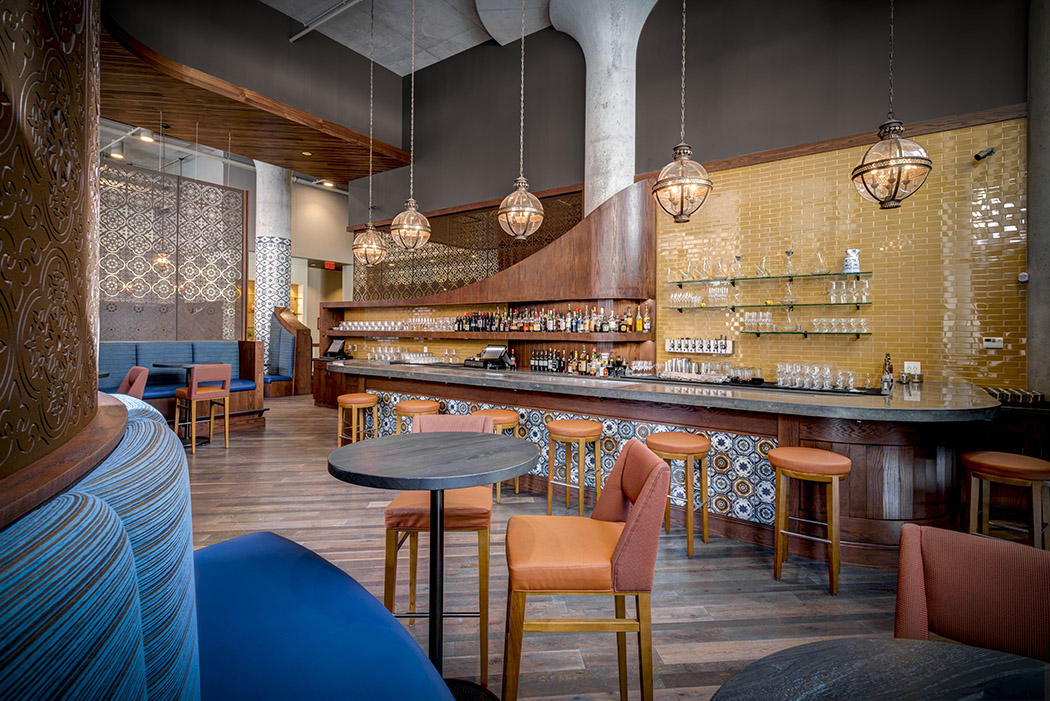 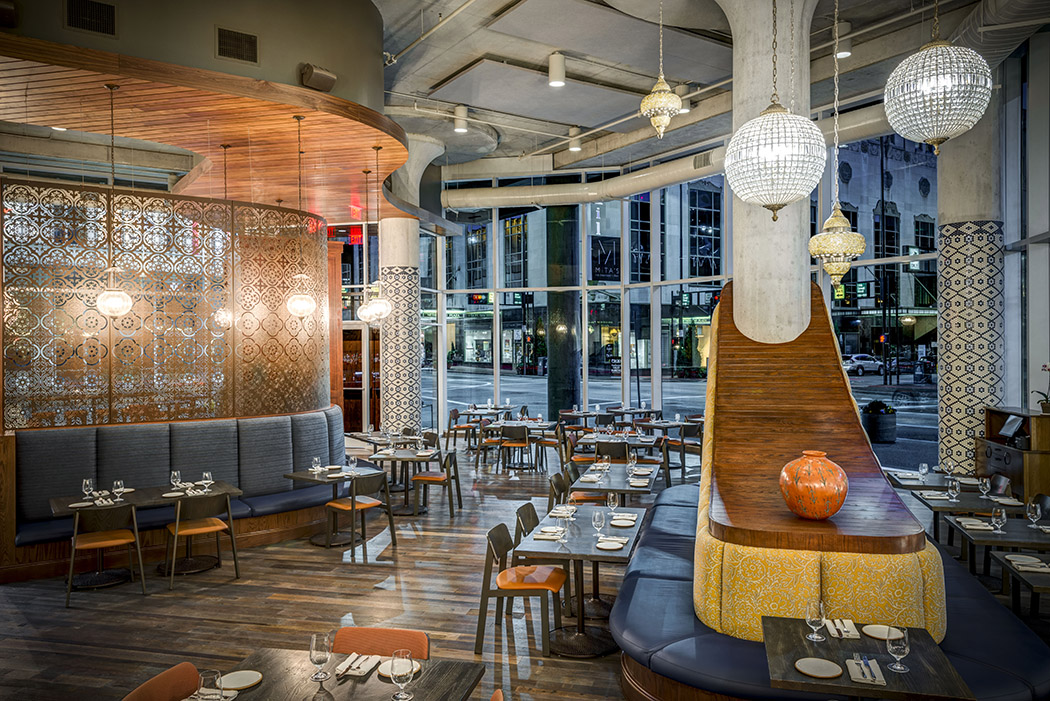 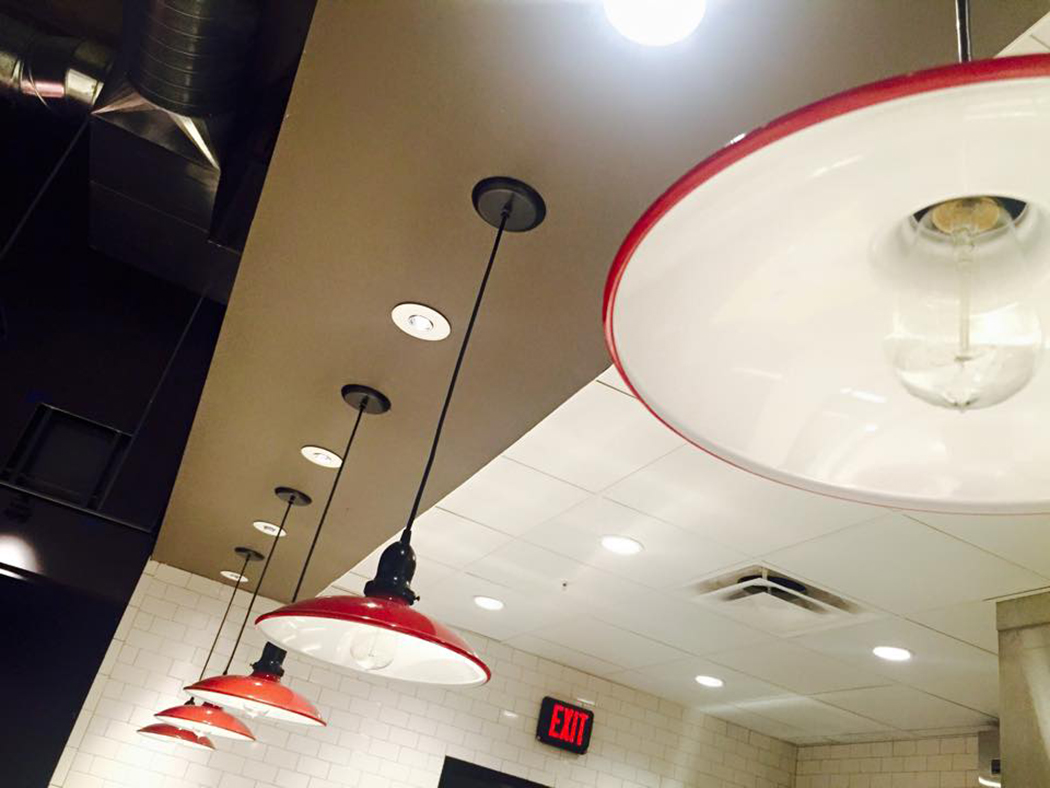 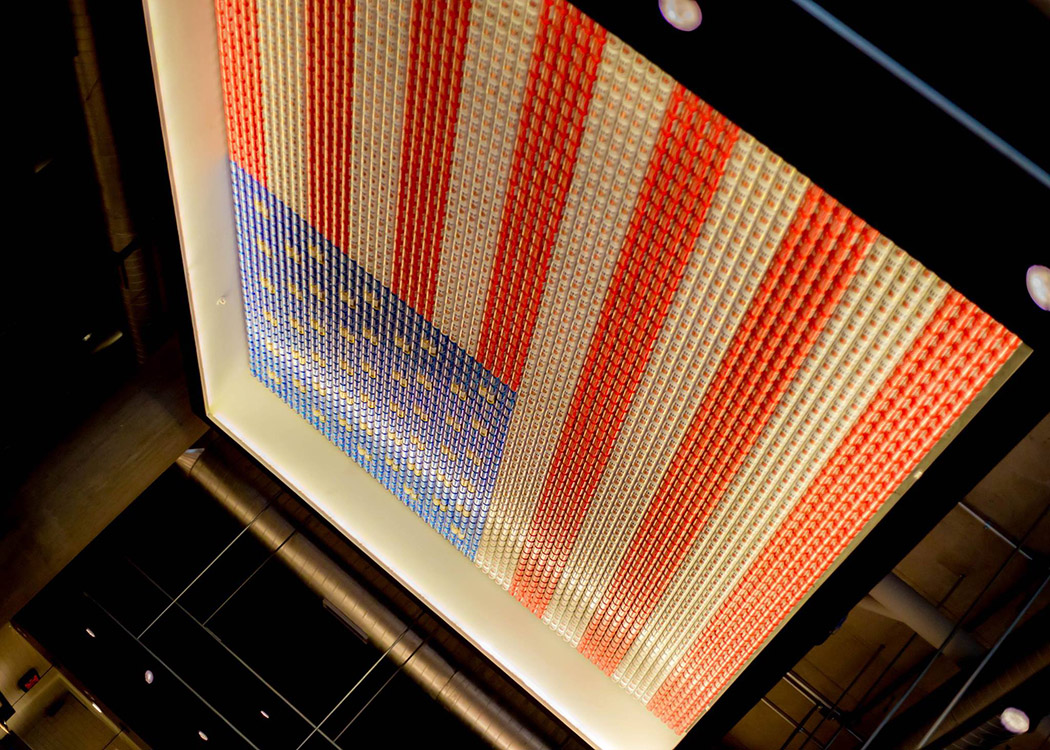 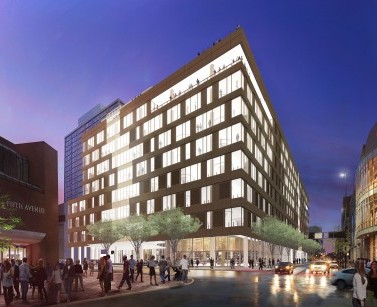