Built in 1878, this classic entertainment venue is considered one of the best and most beautiful concert theaters in the world, and was designated a National Historic Landmark in 1975. Music Hall originally served the city as its first convention center.

For decades, this historic, iconic home to Cincinnati’s renowned performing arts organizations was surrounded by blight and was itself in need of significant functional upgrades. Cincinnati, the building’s tenants and patrons, and the residents of the surrounding low-income neighborhood long recognized its ability to create jobs and provide cultural enrichment to the community. 3CDC partnered with the City of Cincinnati to complete the necessary renovations to the 256,500-square-foot facility, ultimately expanding Music Hall’s programming capacity and its ability to engage with the surrounding community.

In October 2017, the project was completed and Music Hall was officially reopened to the public. 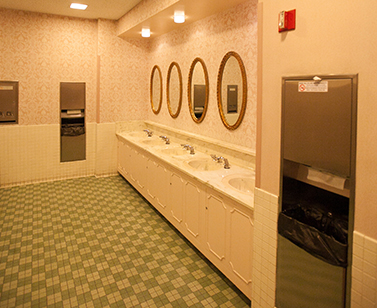 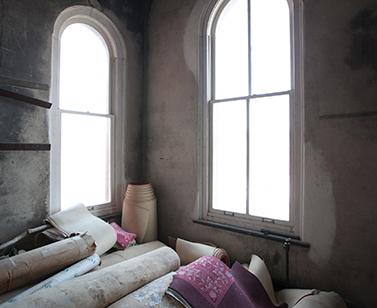 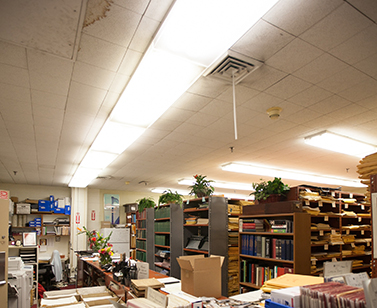 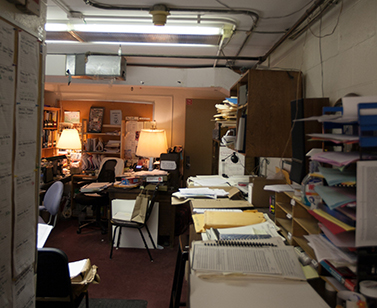 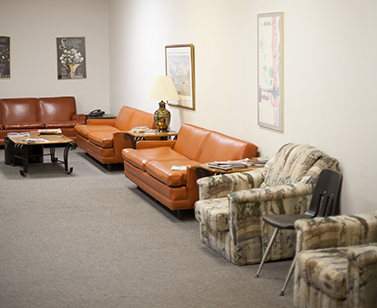 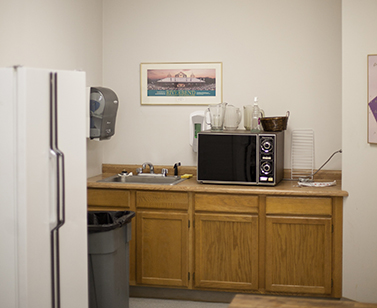 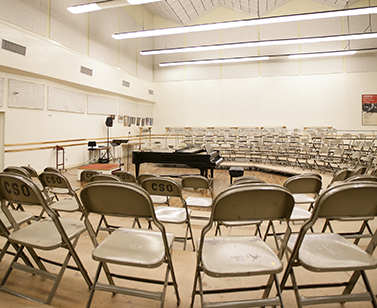 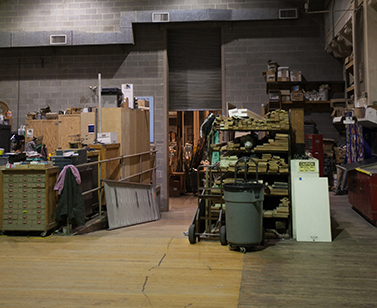 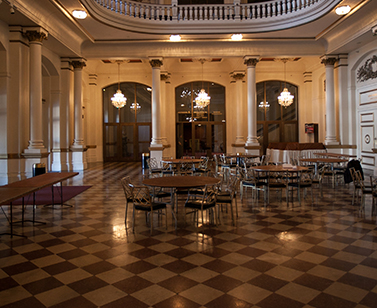 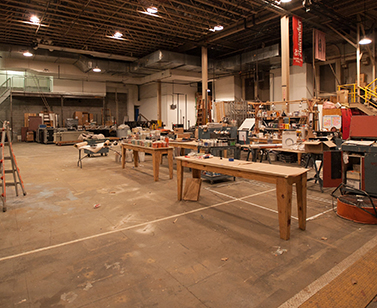 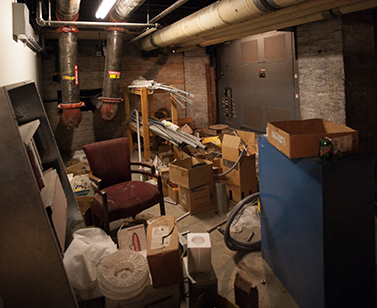 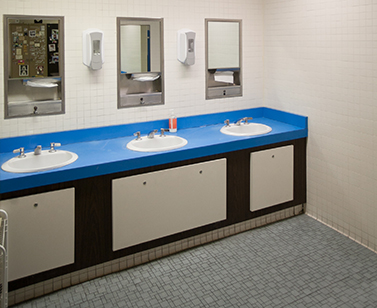 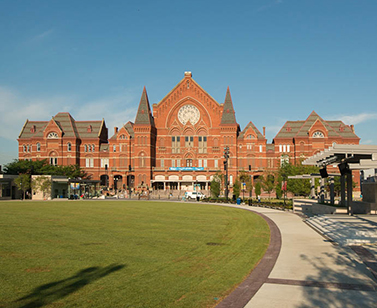 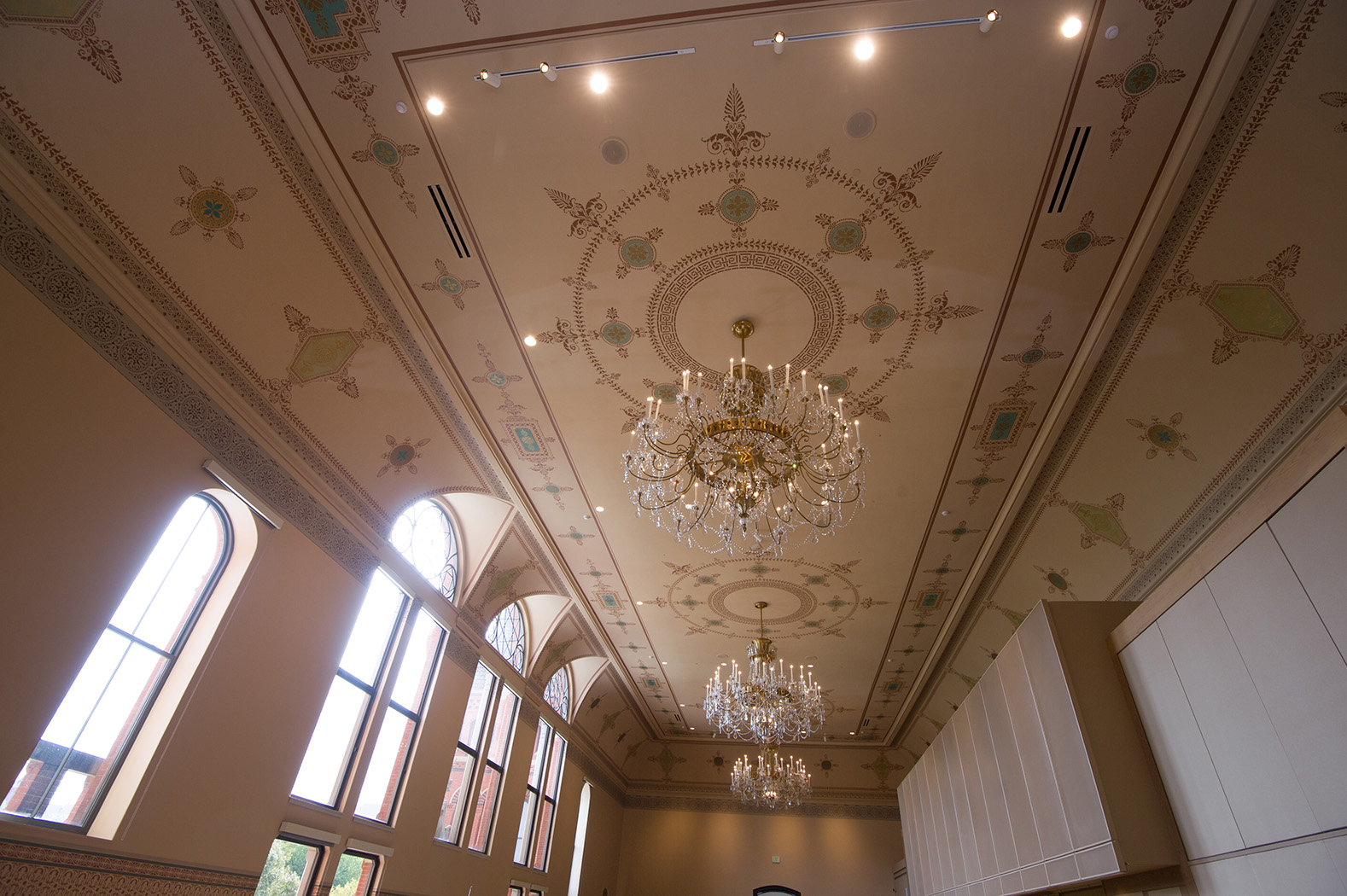 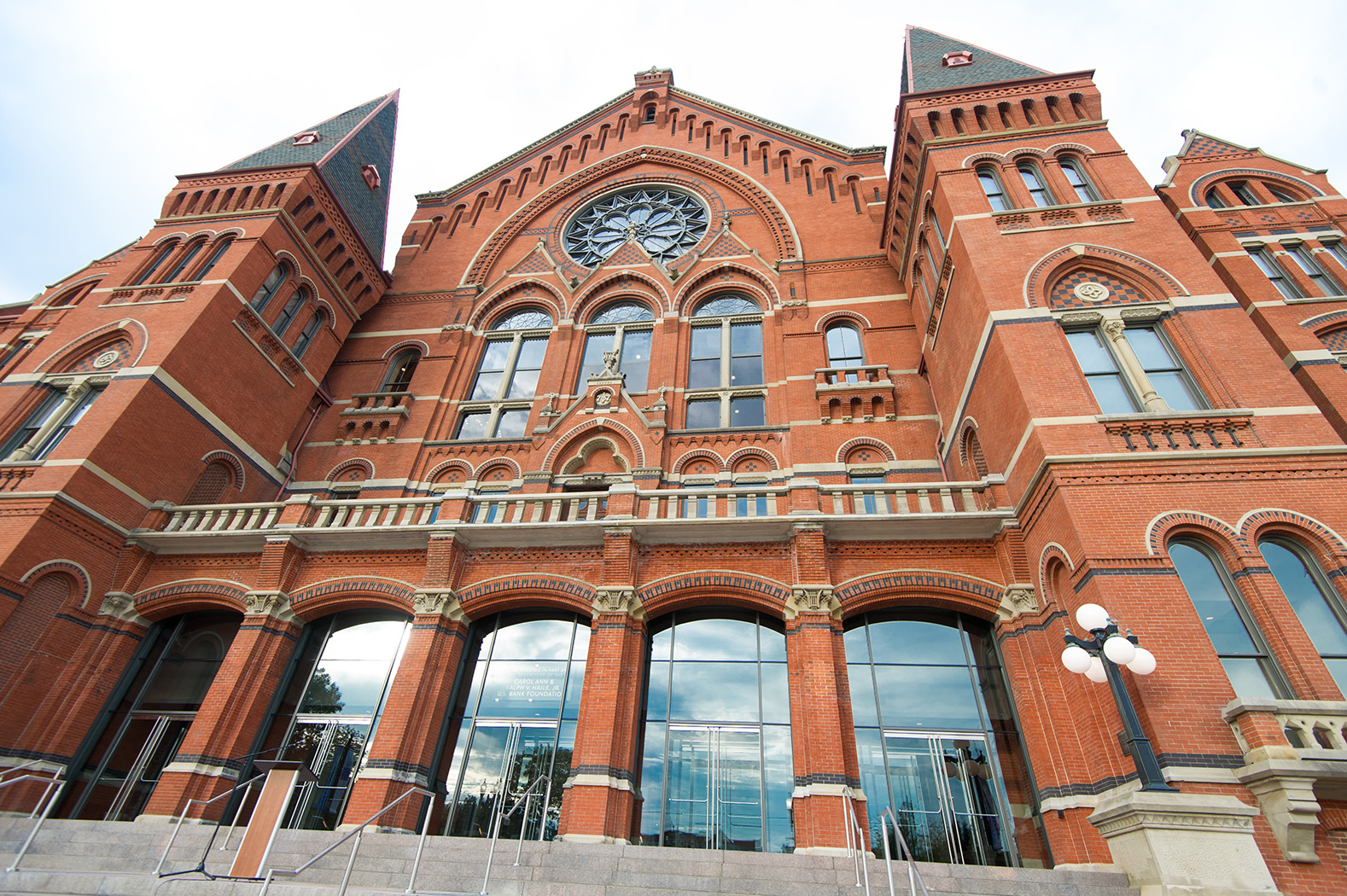 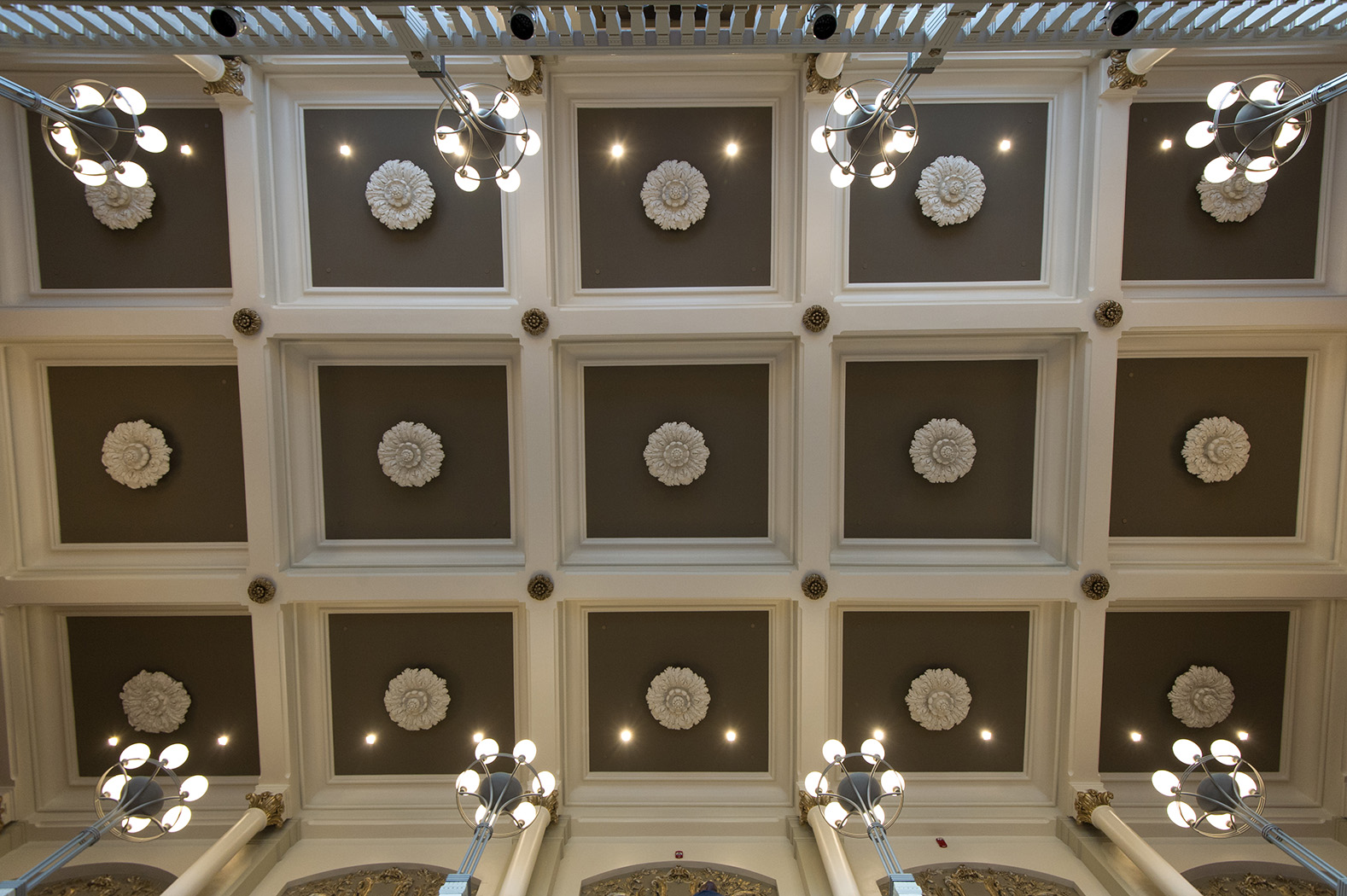 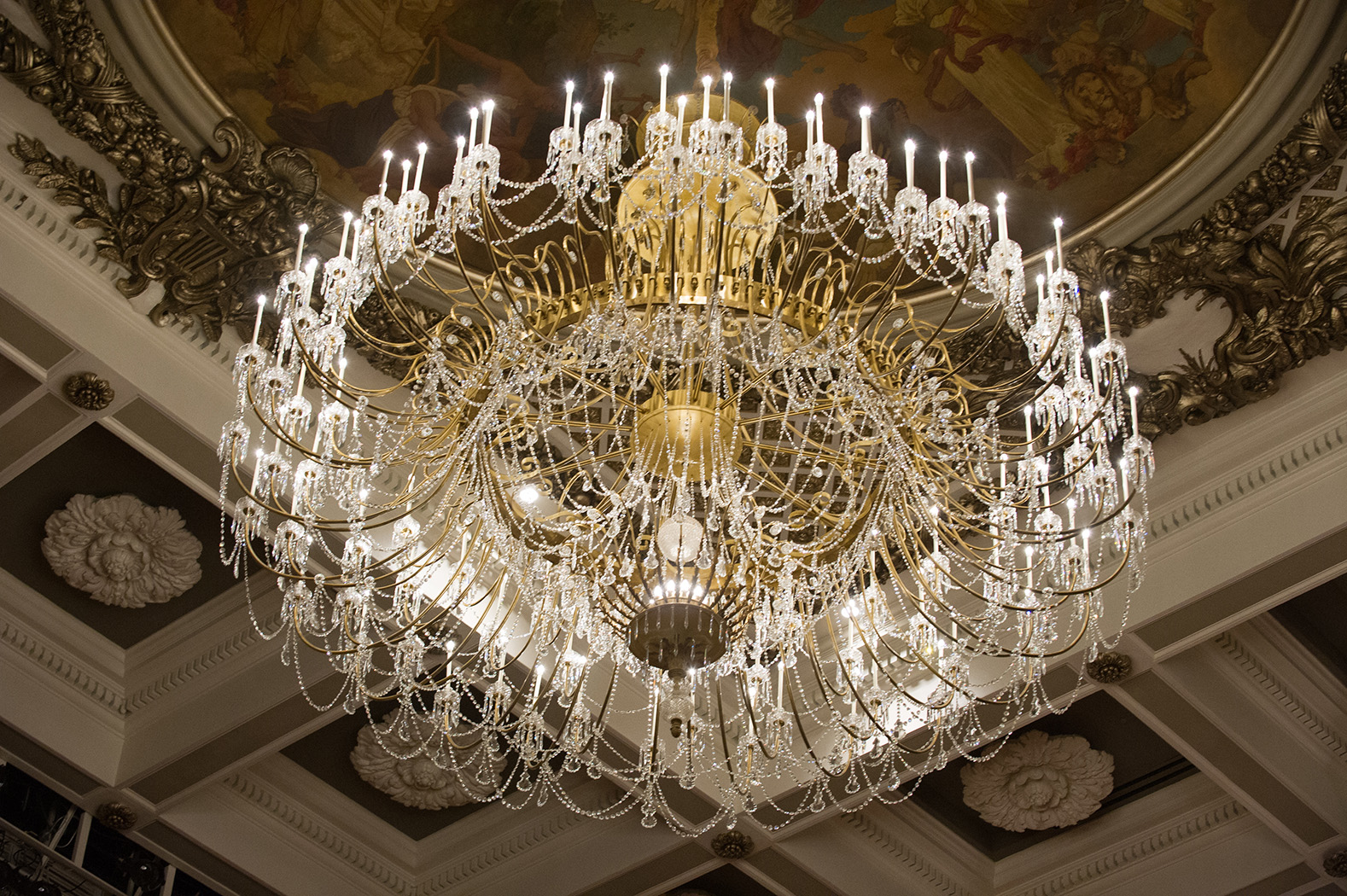 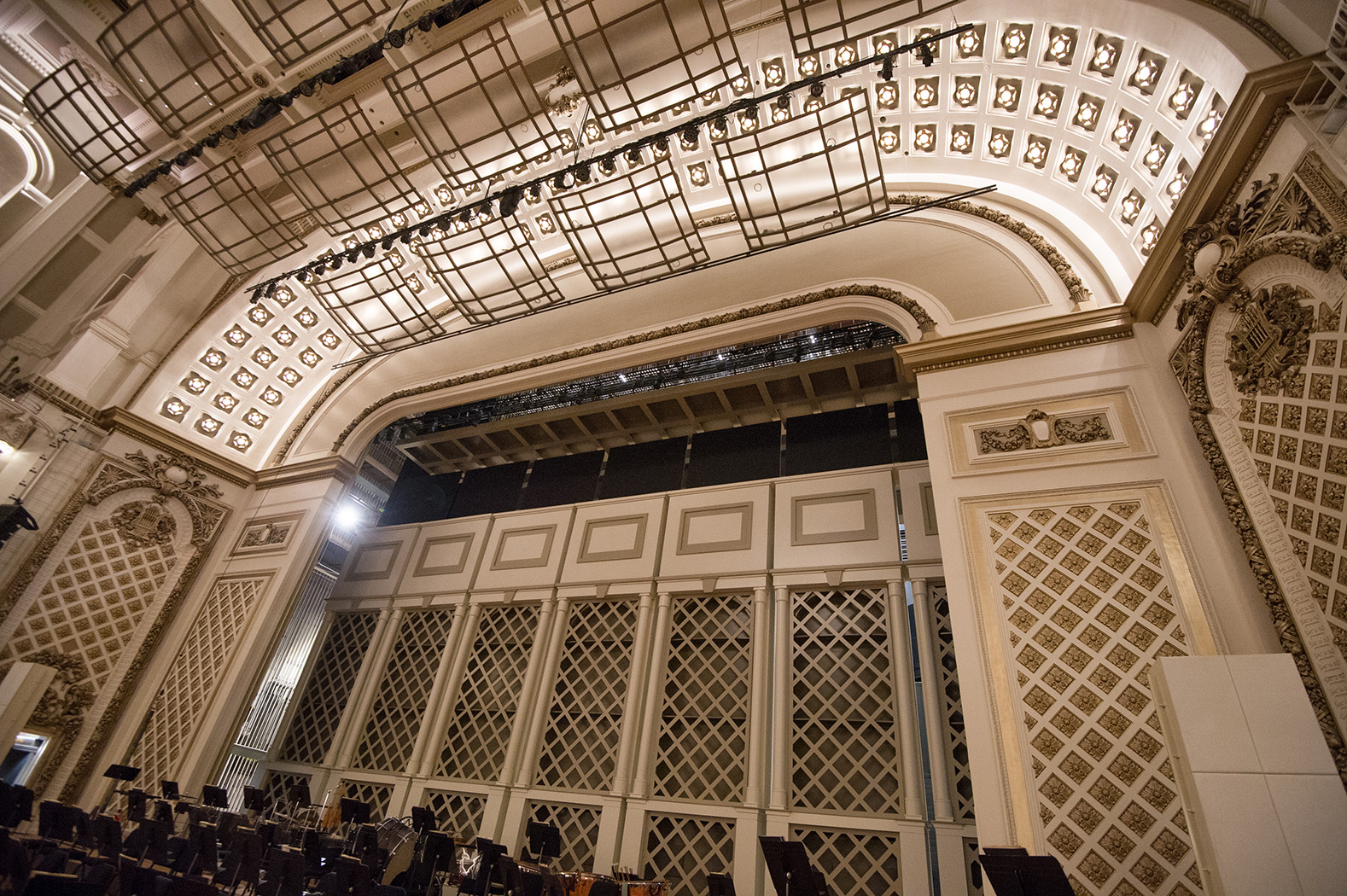 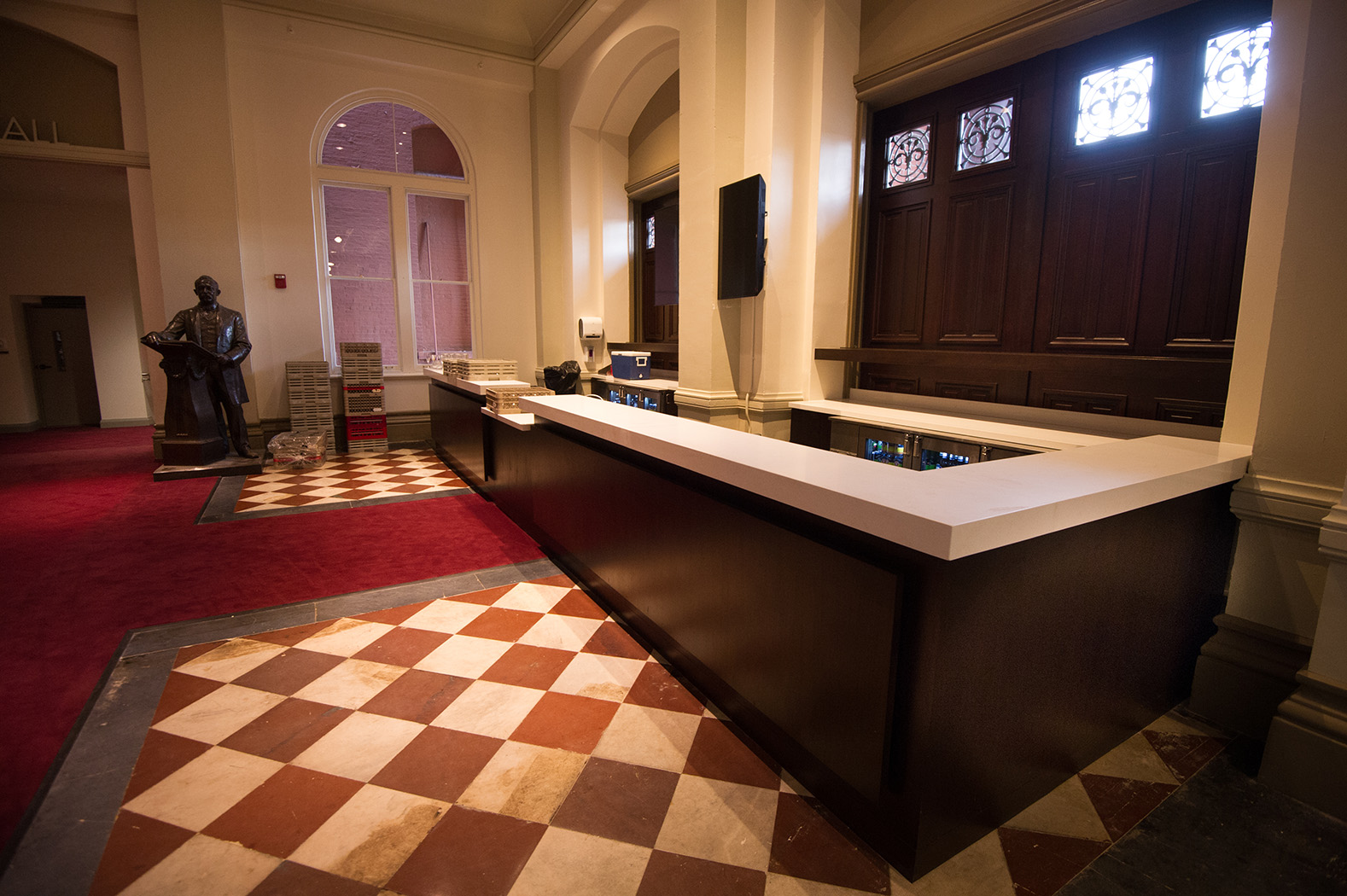 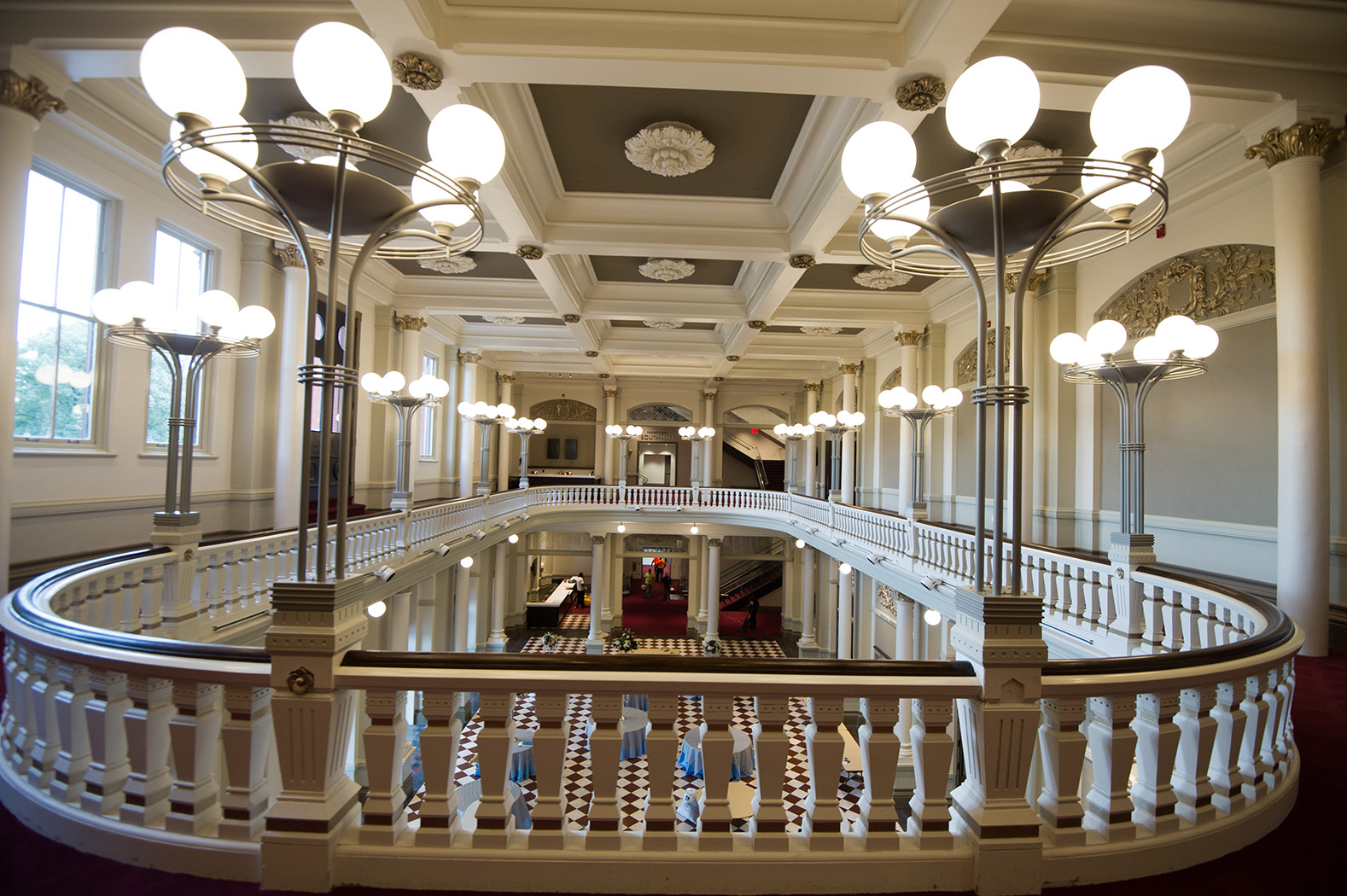 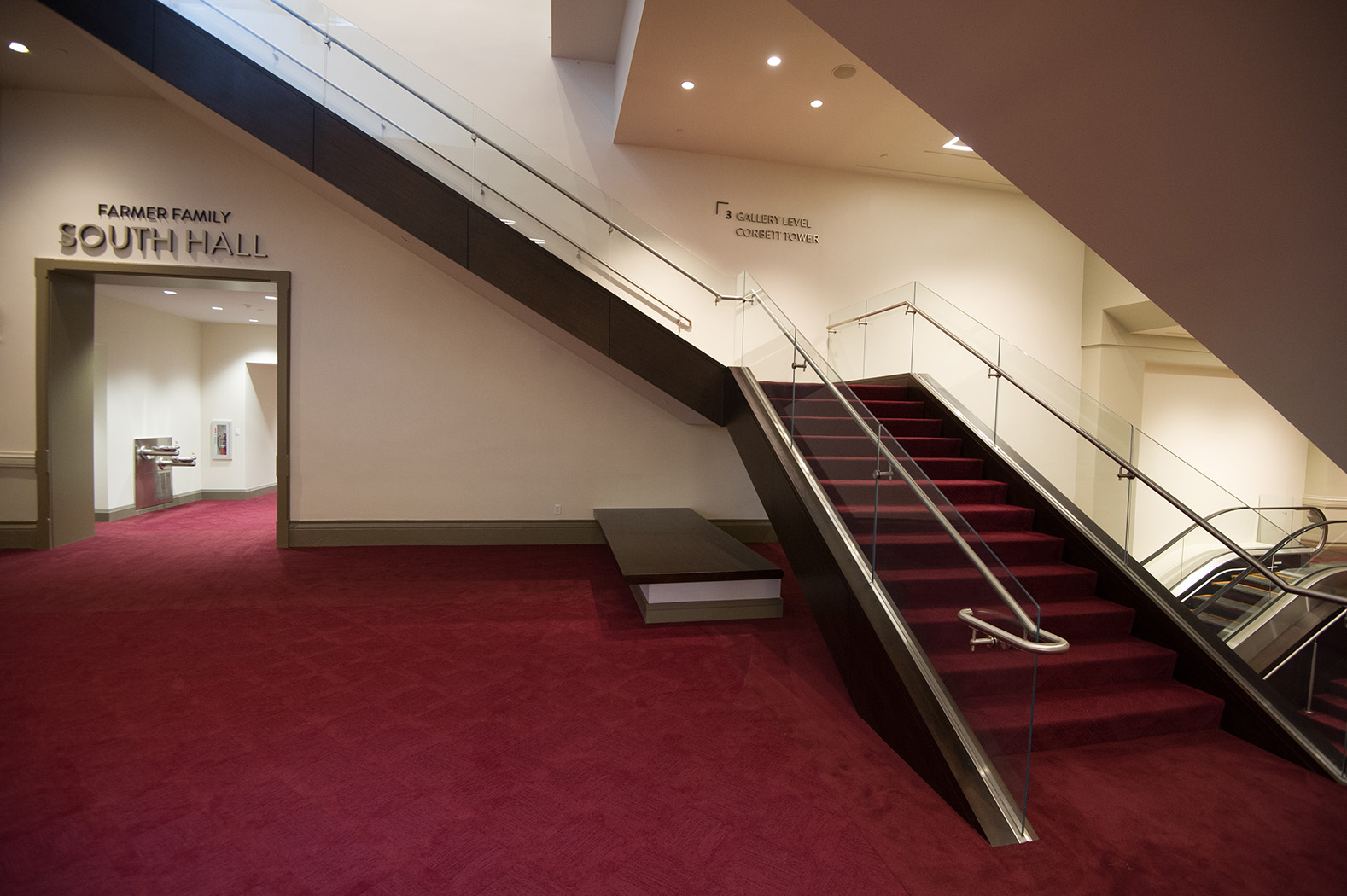 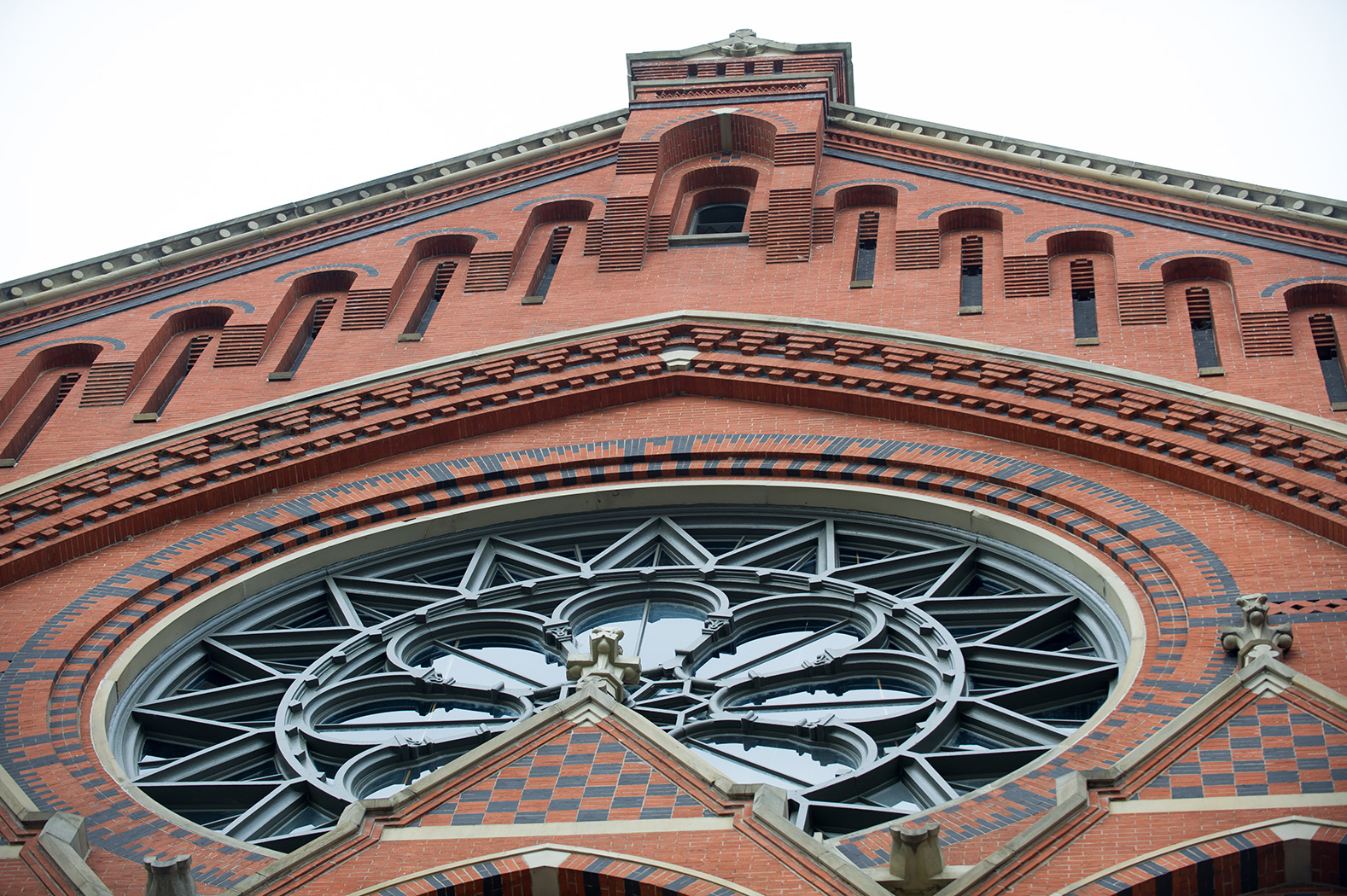 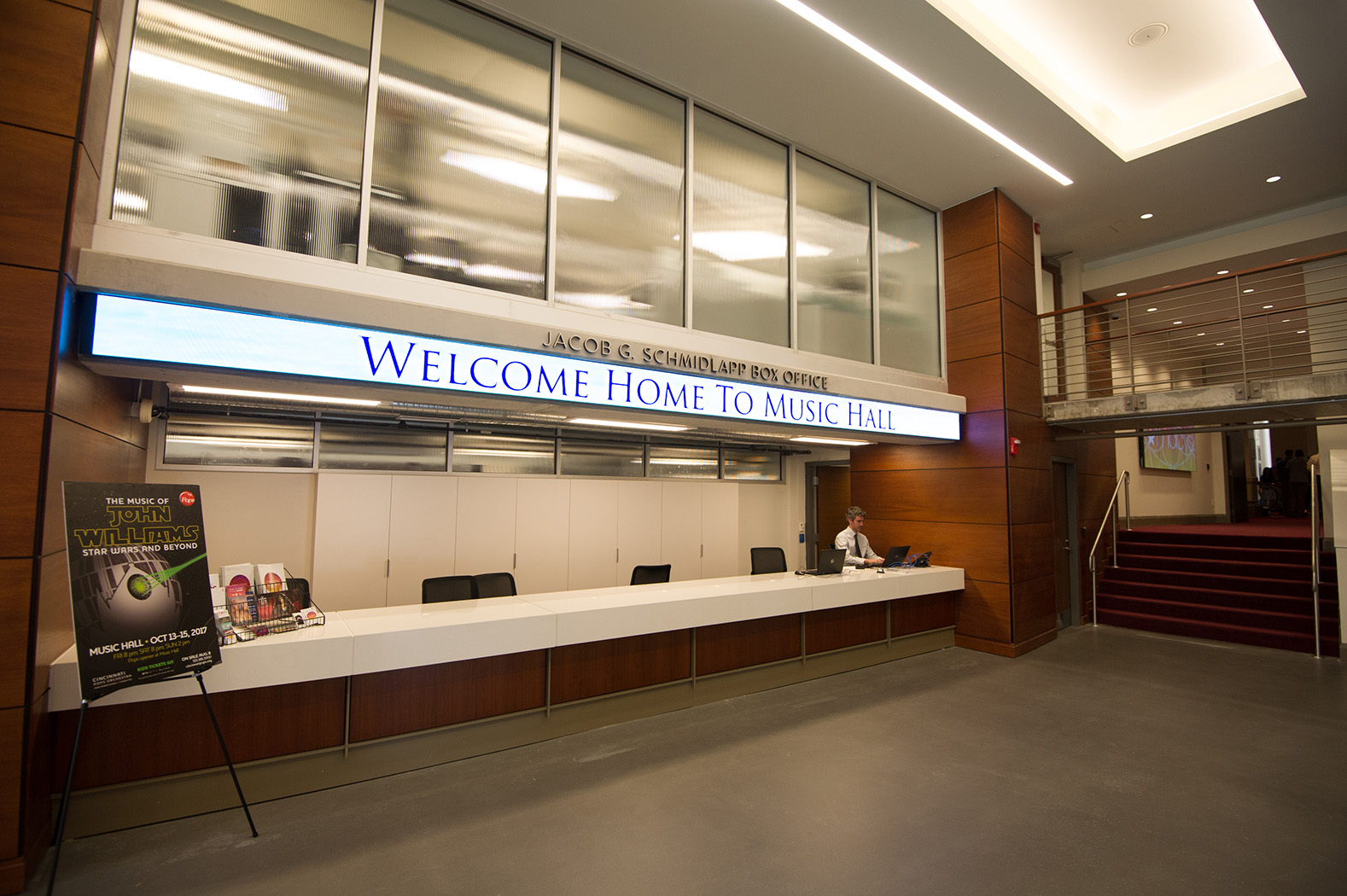 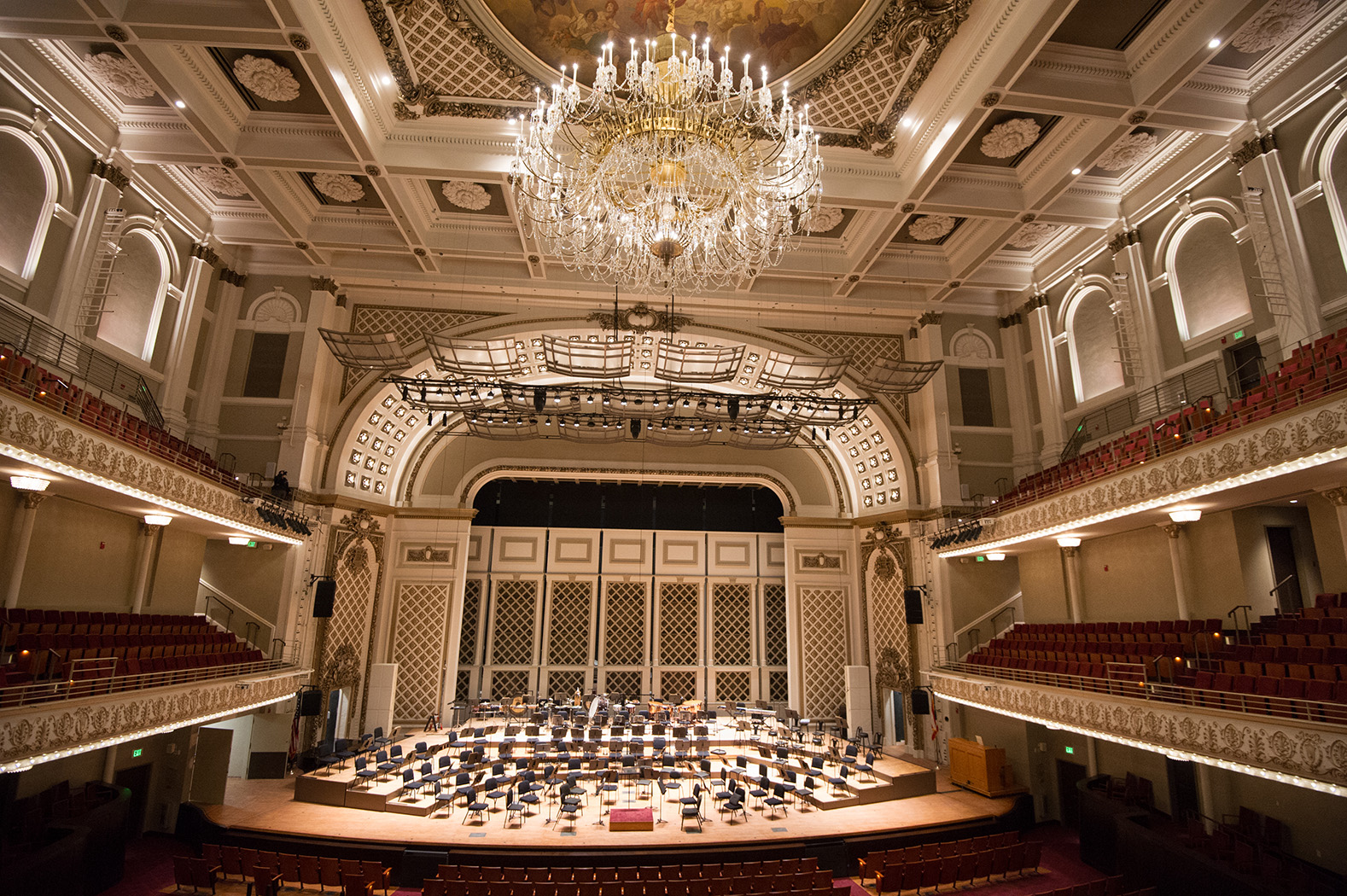