Ziegler Park, tucked into Over-the-Rhine just west of the old School for Creative & Performing Arts and just south of the Peaslee Neighborhood Center, was home to a 35’ x 75’ pool, a set of basketball courts, and a children’s playground. Named after Cincinnati’s first mayor, David Ziegler, the 1.41 acre park, owned by the City, was managed by the Cincinnati Recreation Commission. Unfortunately, the park suffered from disinvestment over the years and was in need of a major facelift and new operations plan.

The City of Cincinnati, the Cincinnati Recreation Commission (CRC), the Cincinnati Park Board, and the Cincinnati Center City Development Corporation (3CDC) joined forces to bring the underutilized green space and facilities back into use as a neighborhood park. With the help of landscape architects, urban planners, aquatics engineers, and Over-the-Rhine community groups and residents, the vision came together for a new Ziegler Park.

The process entailed several community visioning sessions, a steering committee of community volunteers, and the professional team of Glaserworks, Human Nature, Brandstetter-Carroll, and 3CDC to develop a plan, a capital and programming budget, a construction timeline, and a fundraising plan to bring the project to completion.

The vision became a reality, as the renovated park, which was expanded to 4.5 acres, was completed in August 2017. Owned by the City of Cincinnati, the park is now managed by 3CDC. The pool is managed by SwimSafe – a pool management company that strives to provide the highest standards of safety, cleanliness, and customer service in the industry. 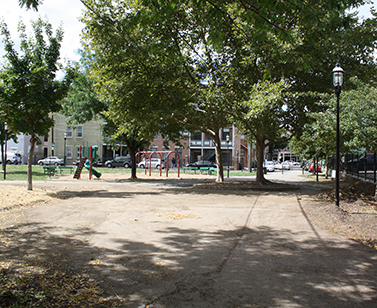 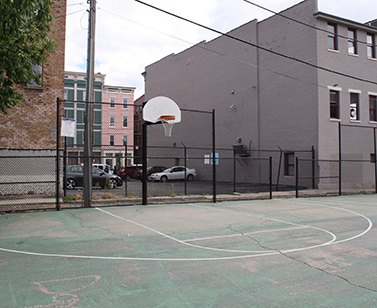 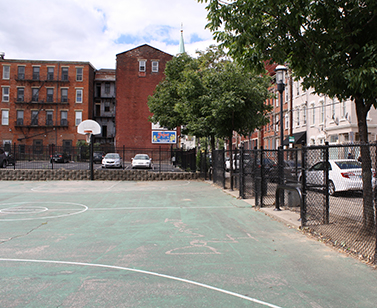 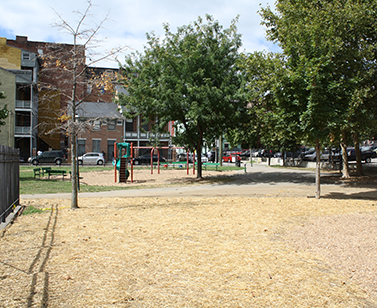 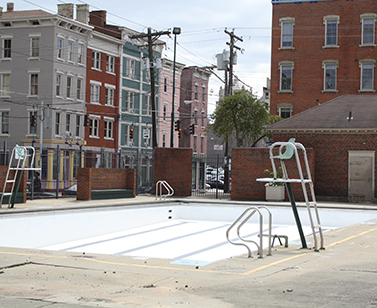 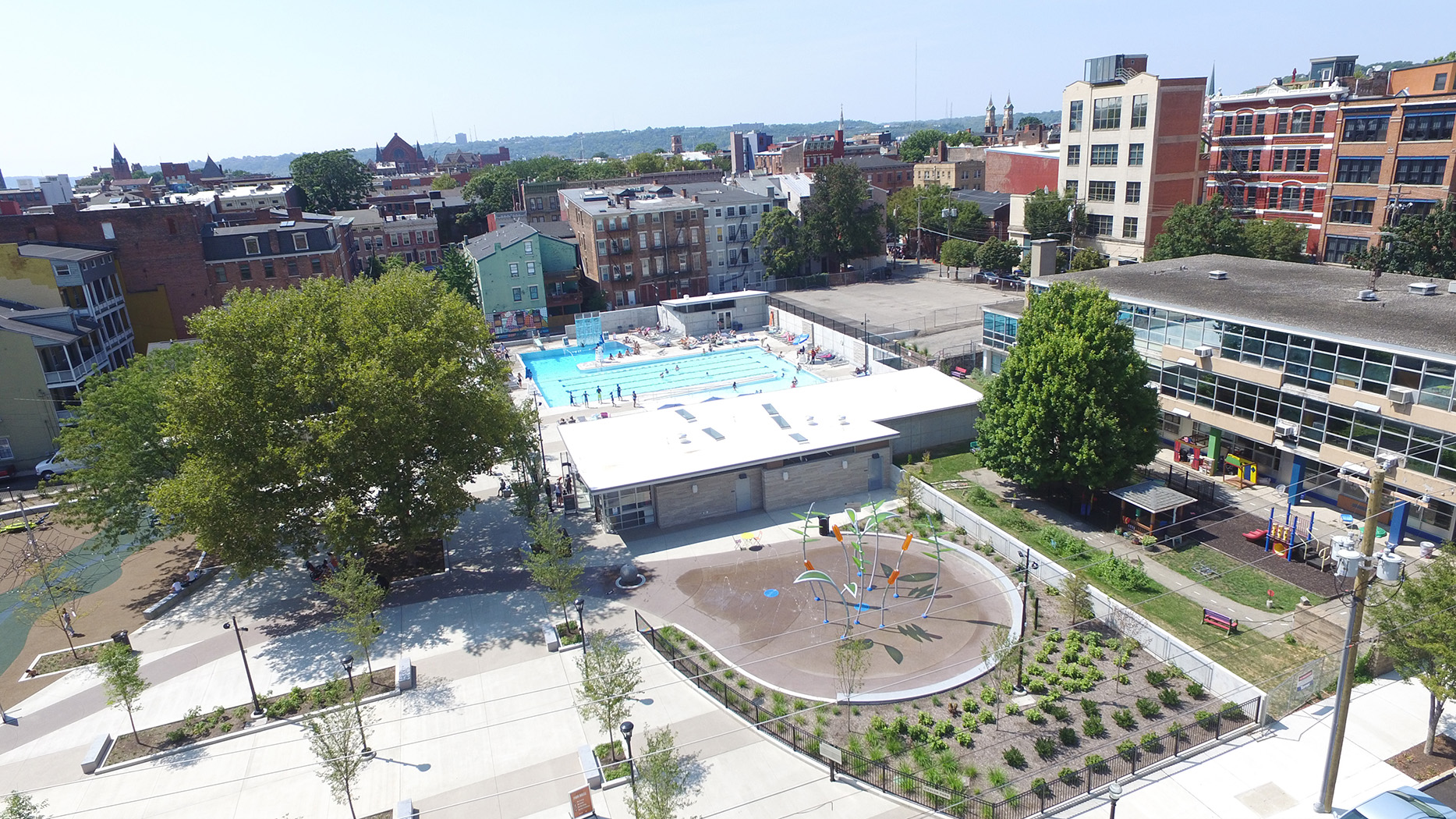 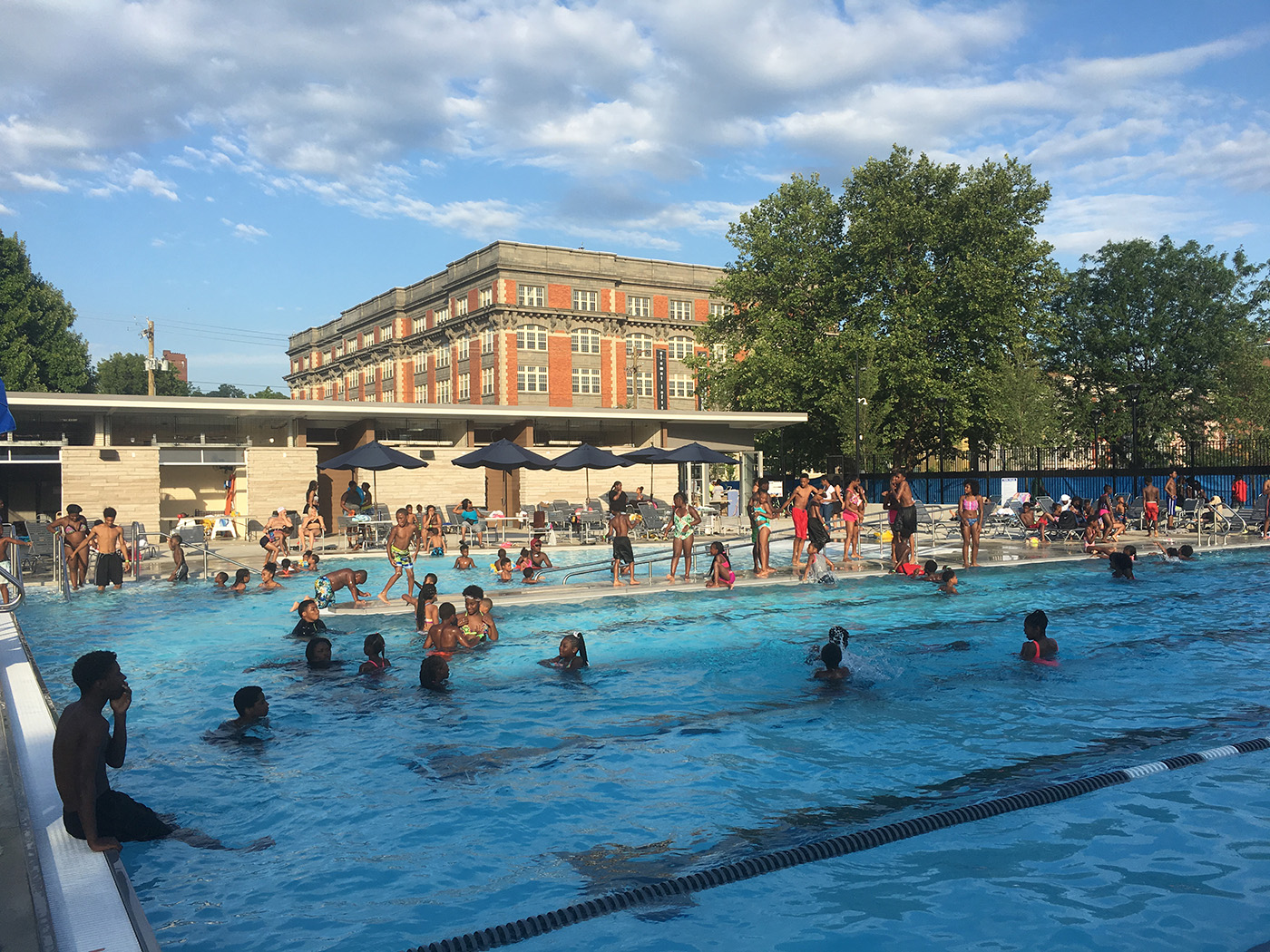 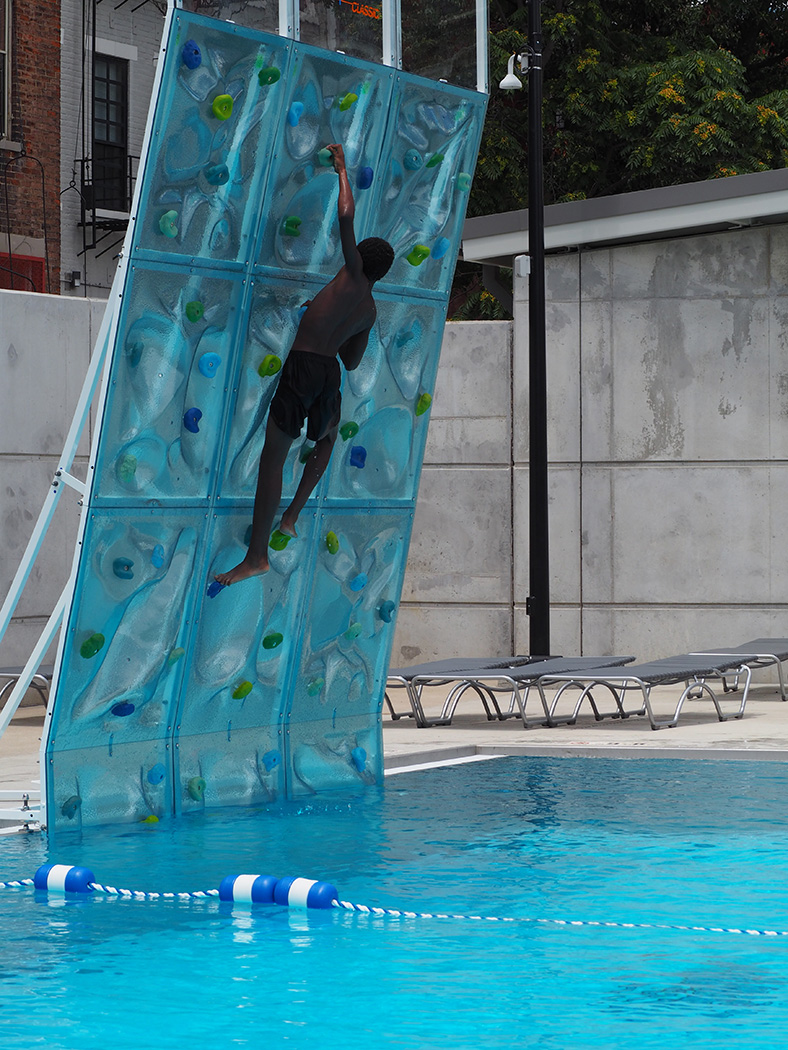 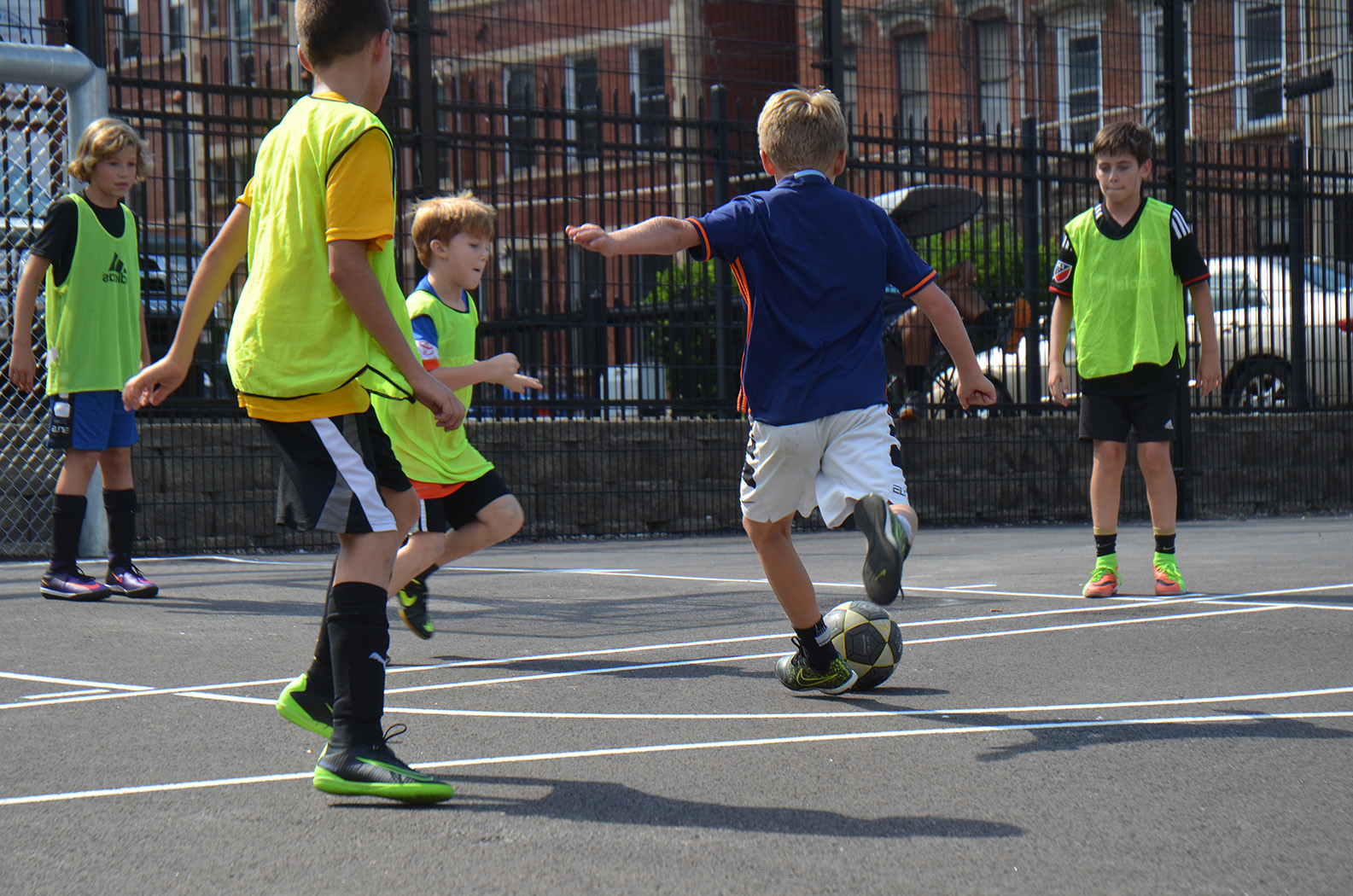 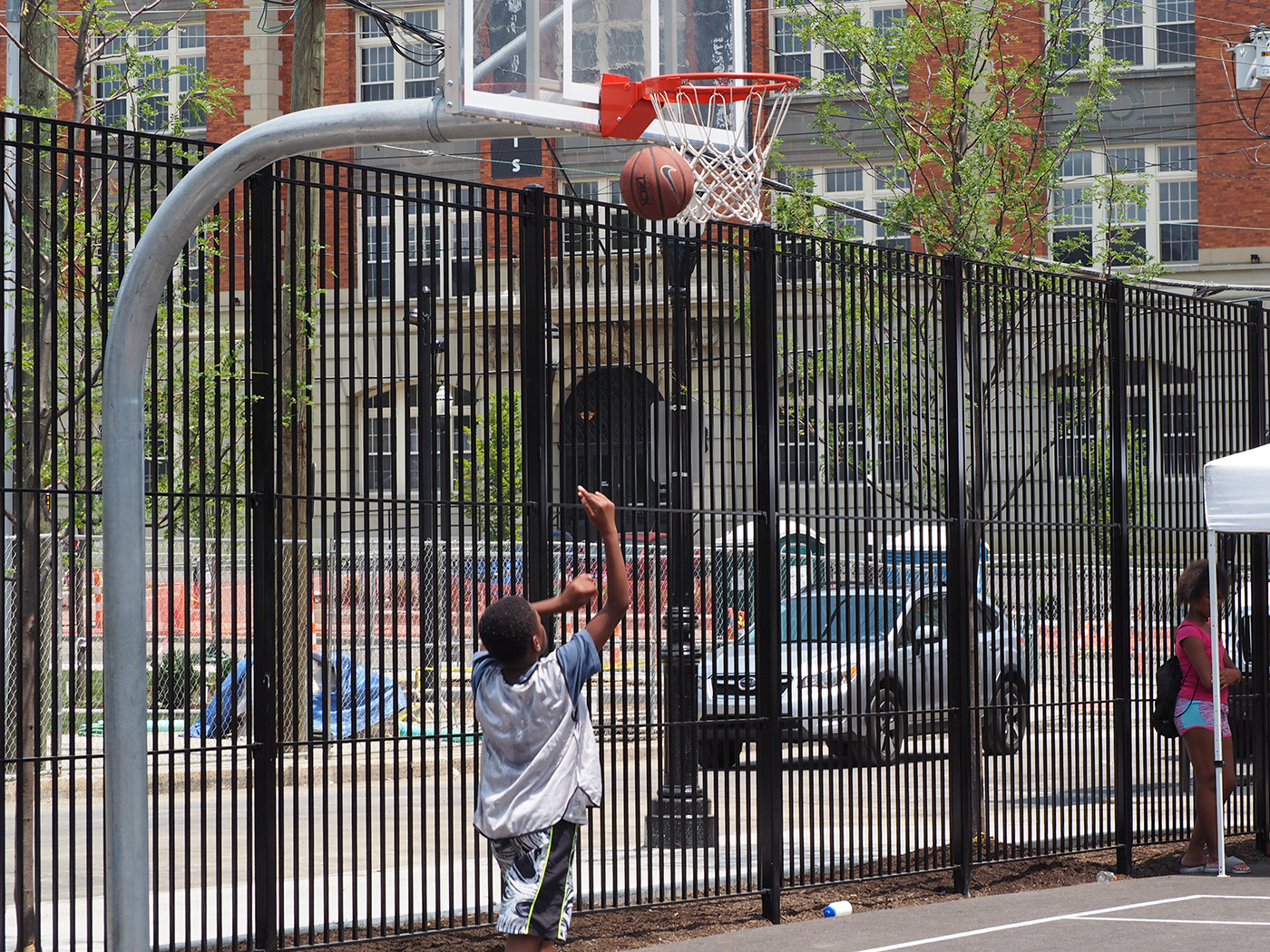 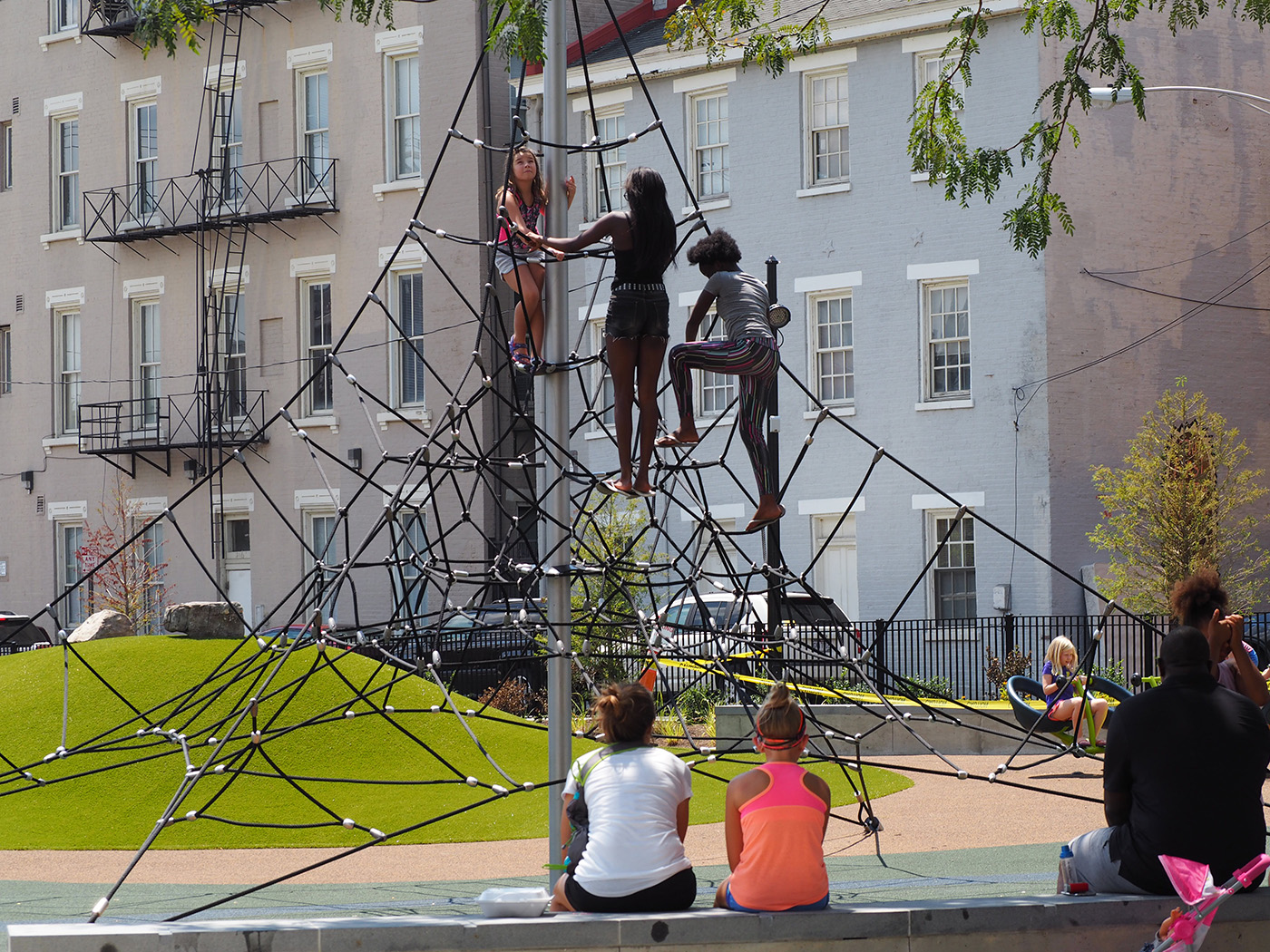 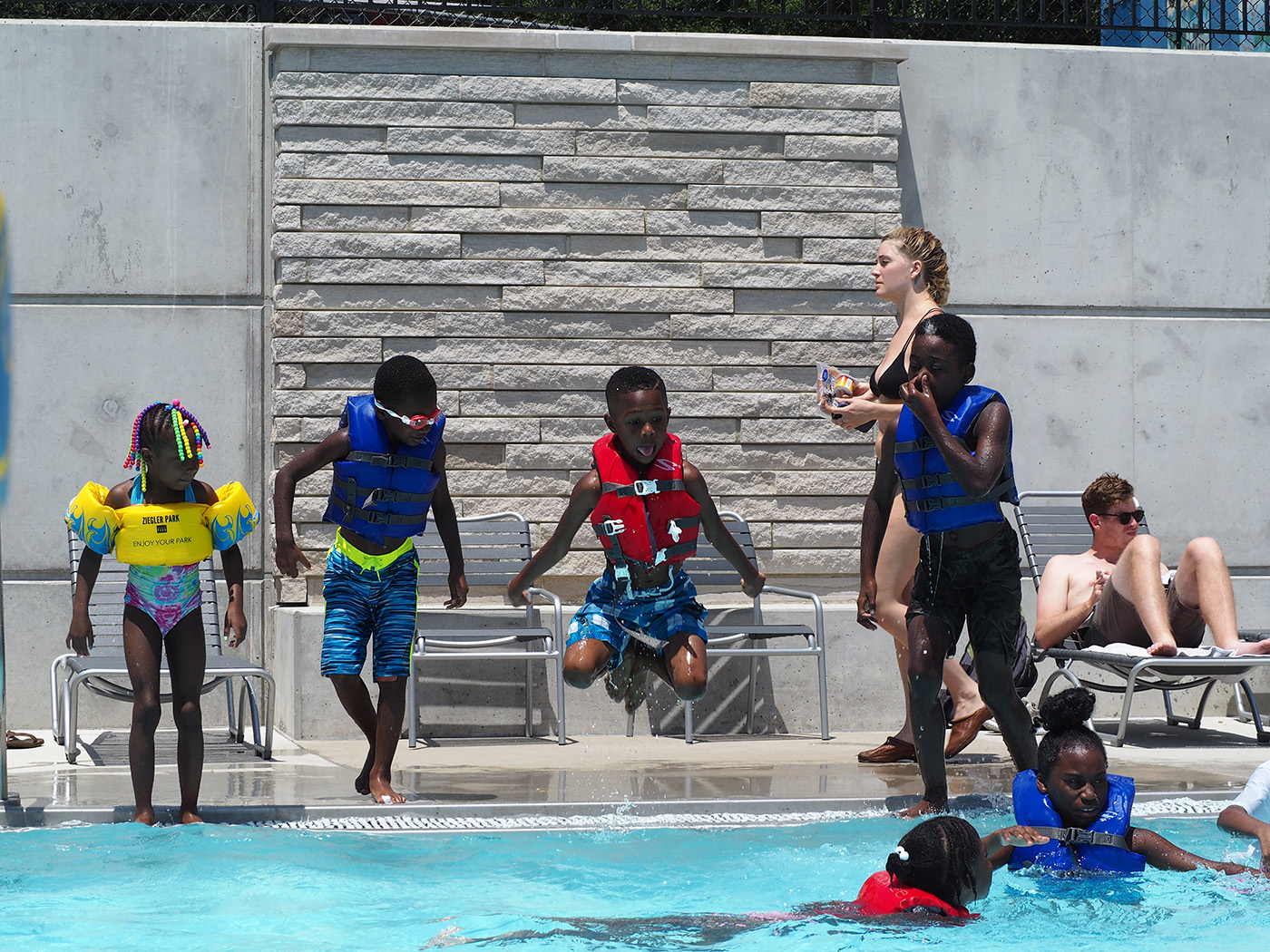 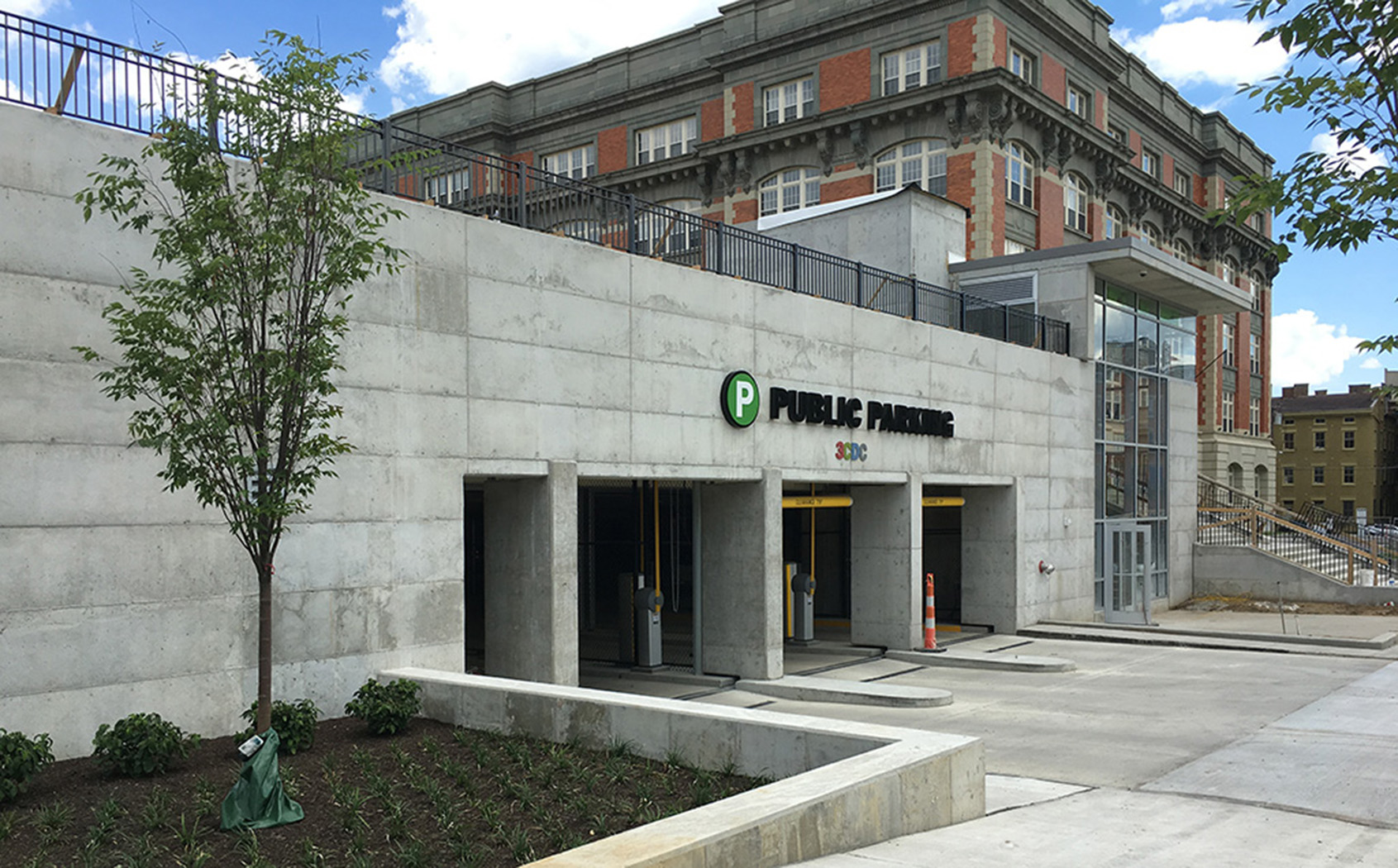 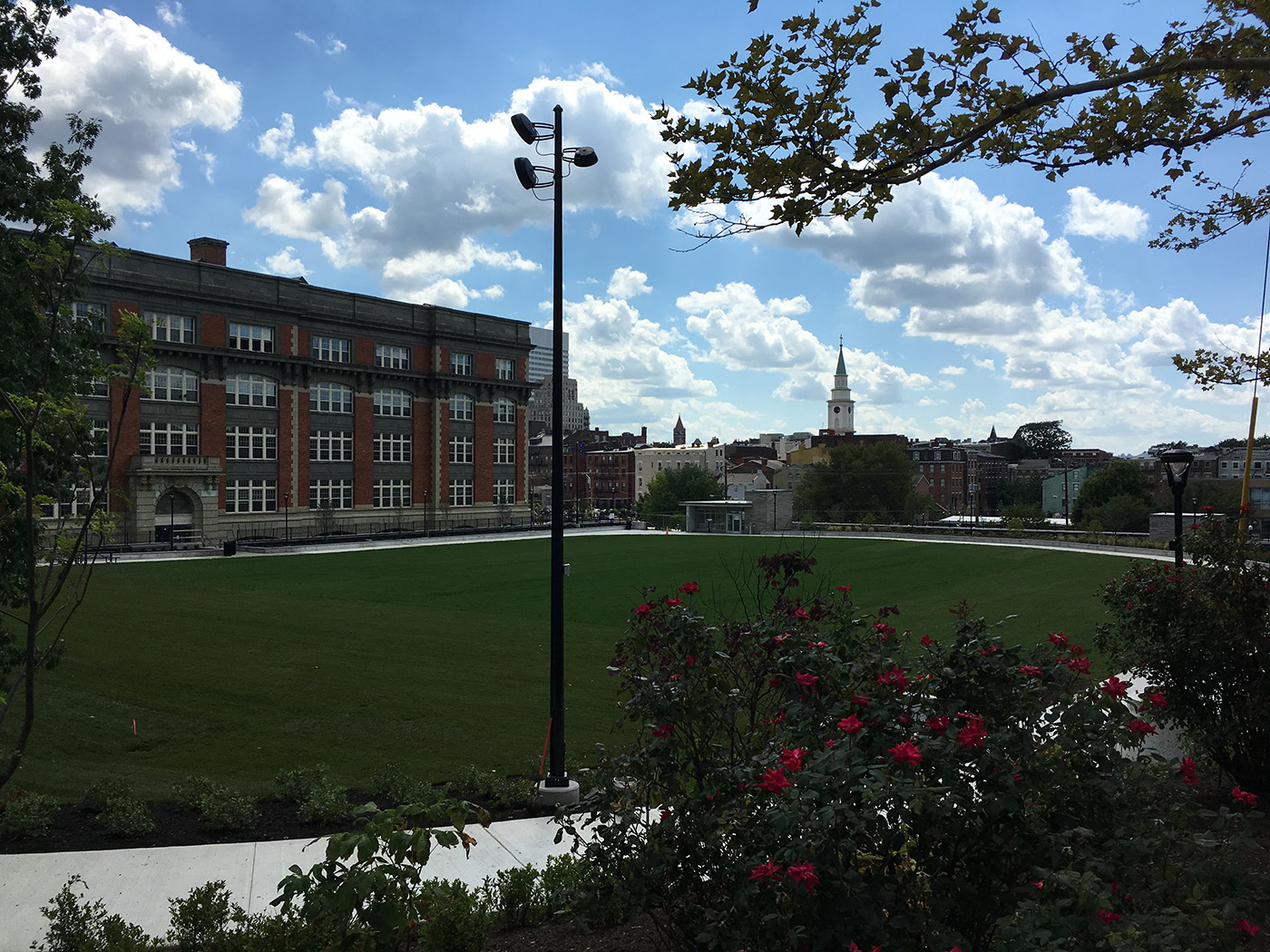