Located across from historic Findlay Market, 1801-1805 Elm Street is a major landmark in the neighborhood and a key piece of the redevelopment efforts in the area. Activating this highly visible property, once fully occupied by the Globe Furniture Company, has already had a major impact.

Lightship Capital, a founder focused investment fund, occupies floors two and three, with a connection to the street via a gallery space on Elm Street. 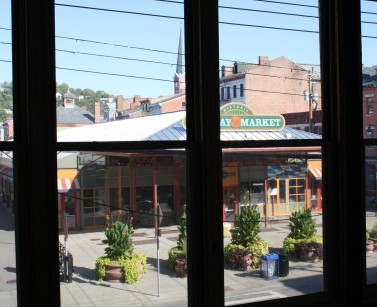 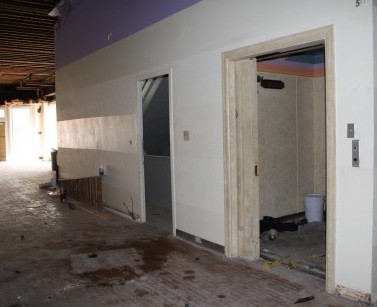 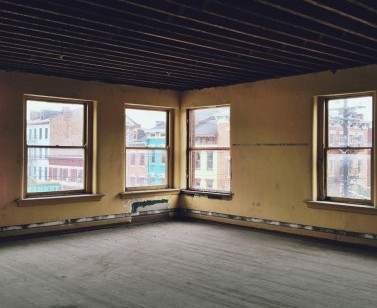 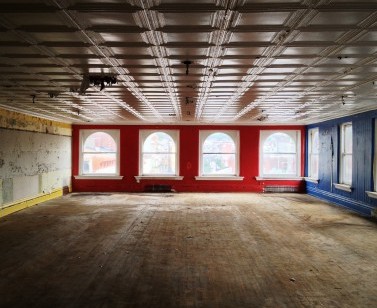 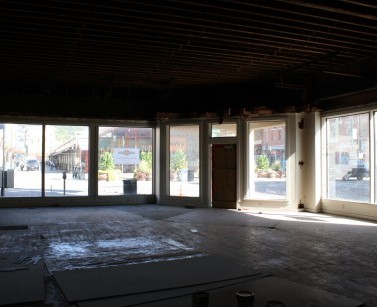 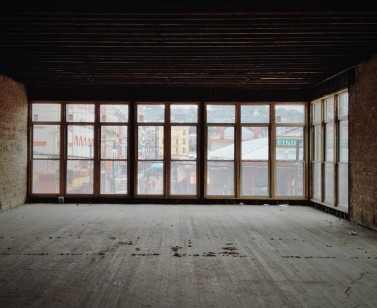 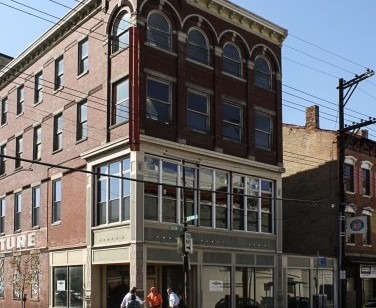 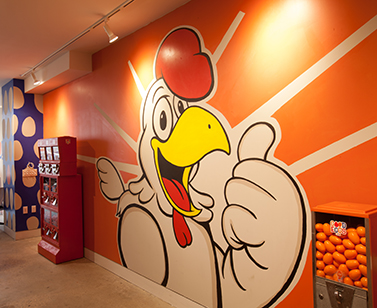 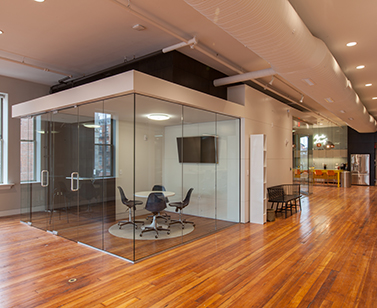 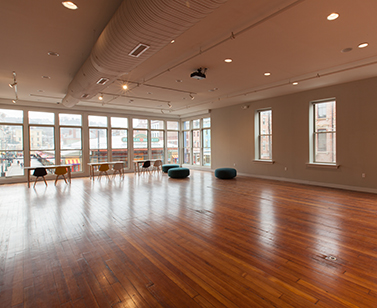 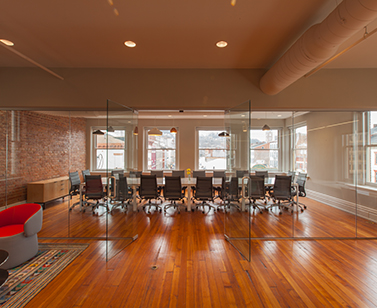 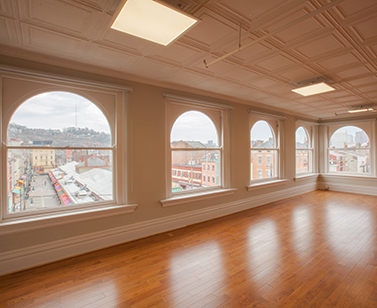 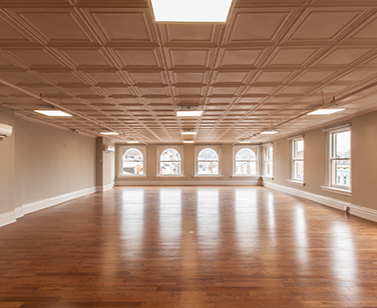 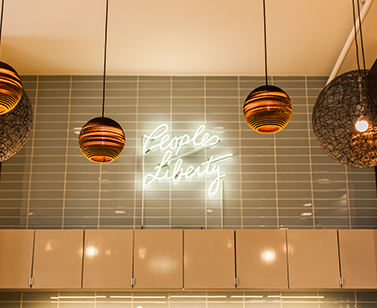