The reimagination of Imagination Alley involves the transformation of a small pocket park into an outdoor oasis in the heart of Over-the-Rhine’s Vine Street Business District. While the space has great potential, given its location within the business district and proximity to so many residents, it has been underutilized in recent years. It has also become an area with public safety issues and challenges.  Recognizing both the current issues and the potential of the space, the City of Cincinnati issued an RFP seeking a property manager of the space, ultimately selecting 3CDC to serve in this role.

After being selected by the City for the project, 3CDC focused on conducting community engagement sessions to gauge what the public wanted to see in a reimagined Imagination Alley. The organization engaged The Storefronts Team of the Miami University Center for Community Engagement, based in OTR, to conduct several community workshops and engagement sessions, followed by a survey of nearby residents, employees, and small business owners.

Design plans were formed based on the community feedback, and construction finished in September, 2021. The mosaics for which the park is known—including the arched entryway—have been preserved, as have all existing trees. Renovations include new plantings, public art, additional lighting, and expanded seating. The changes will allow the park to accommodate more community events like movie nights and block parties. 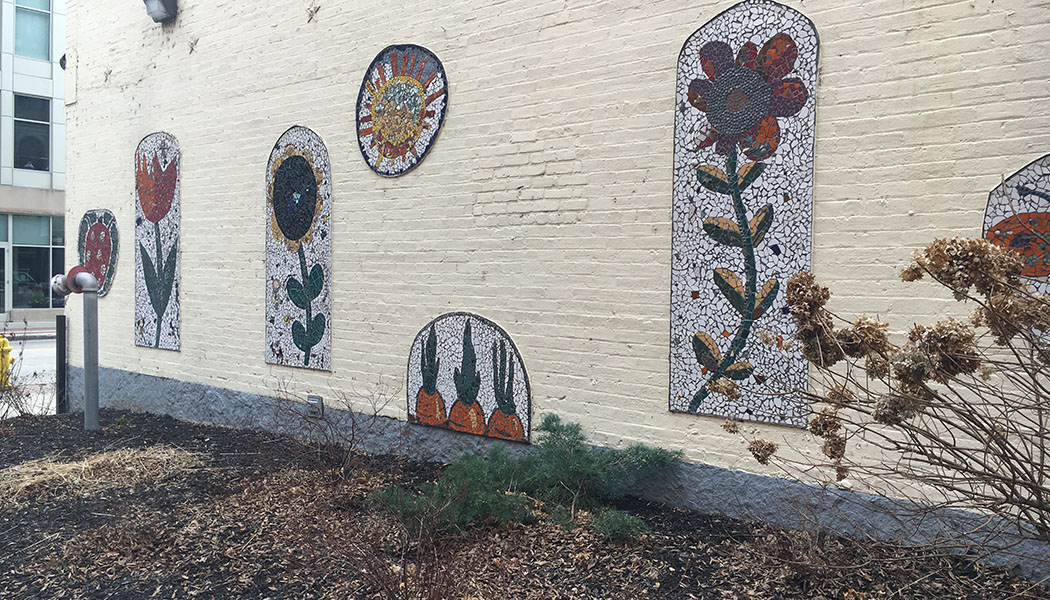 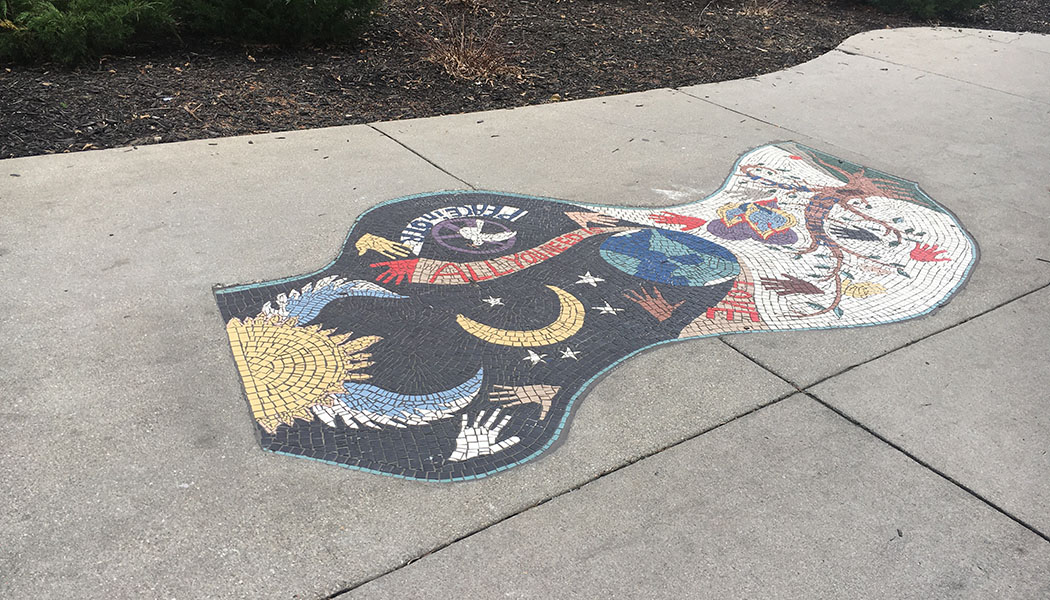 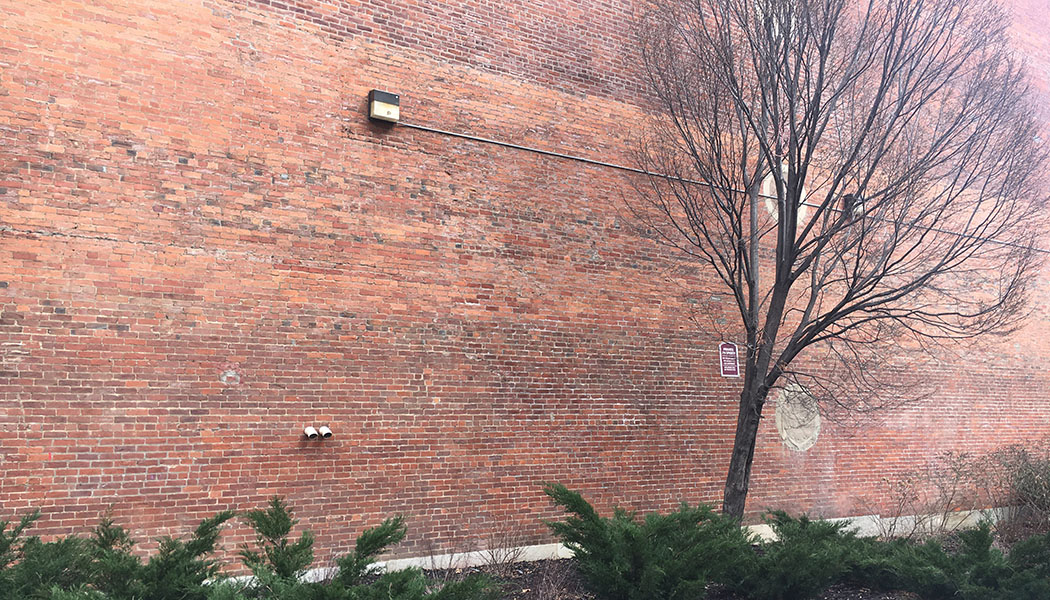 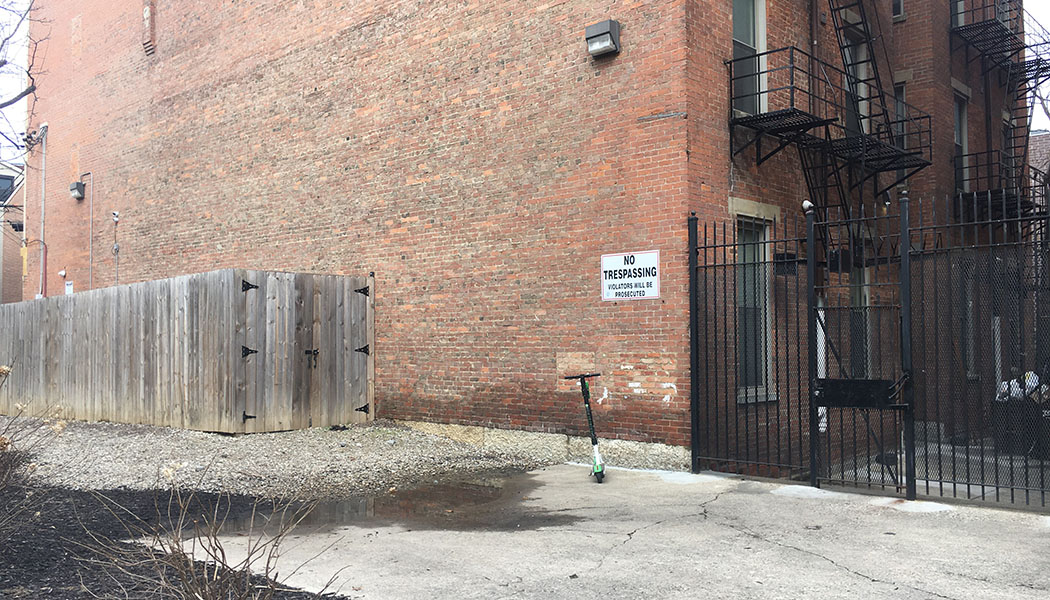 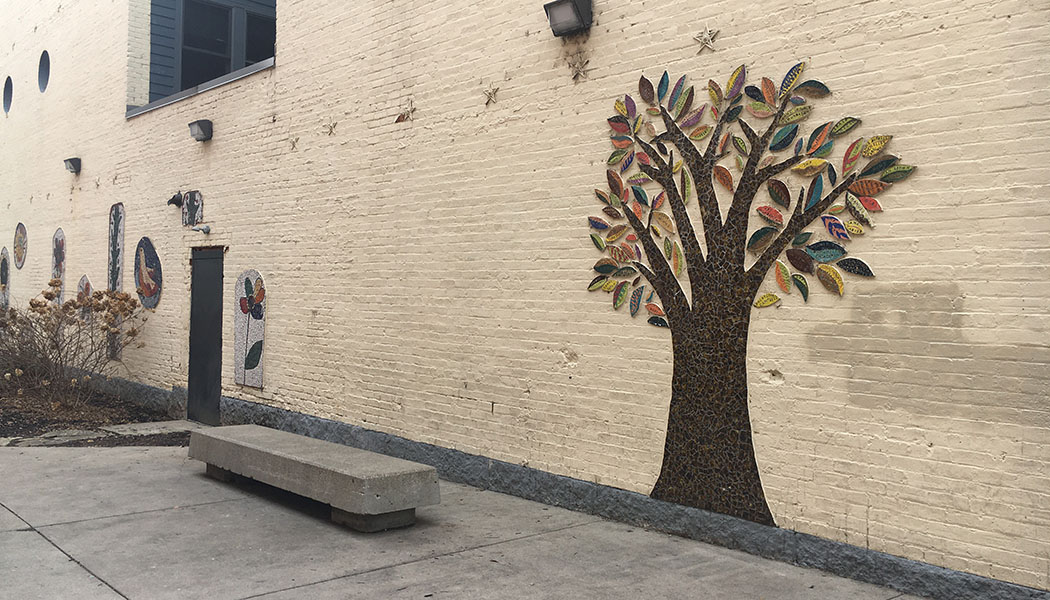 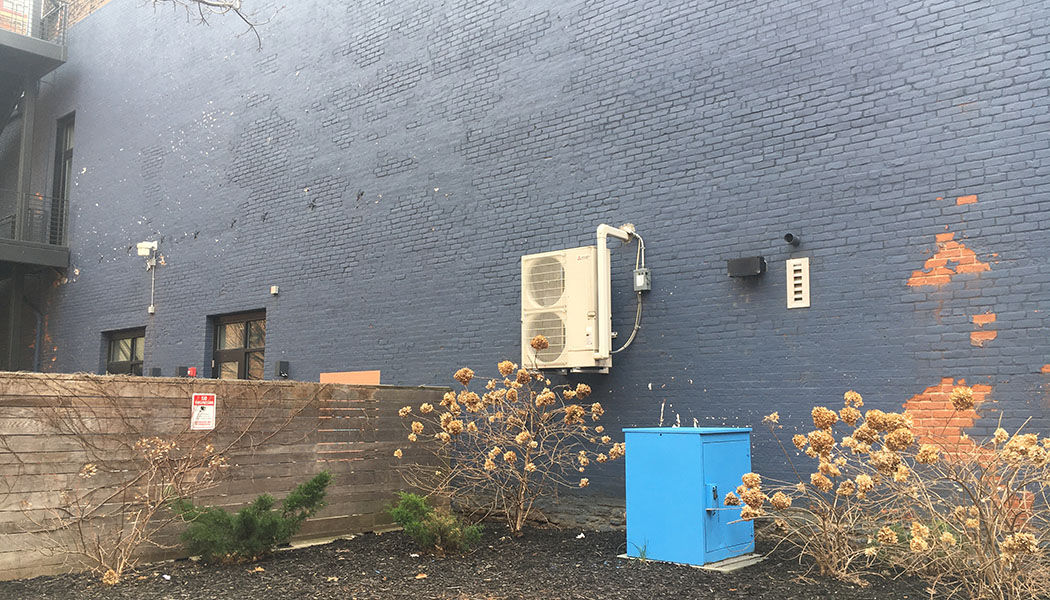 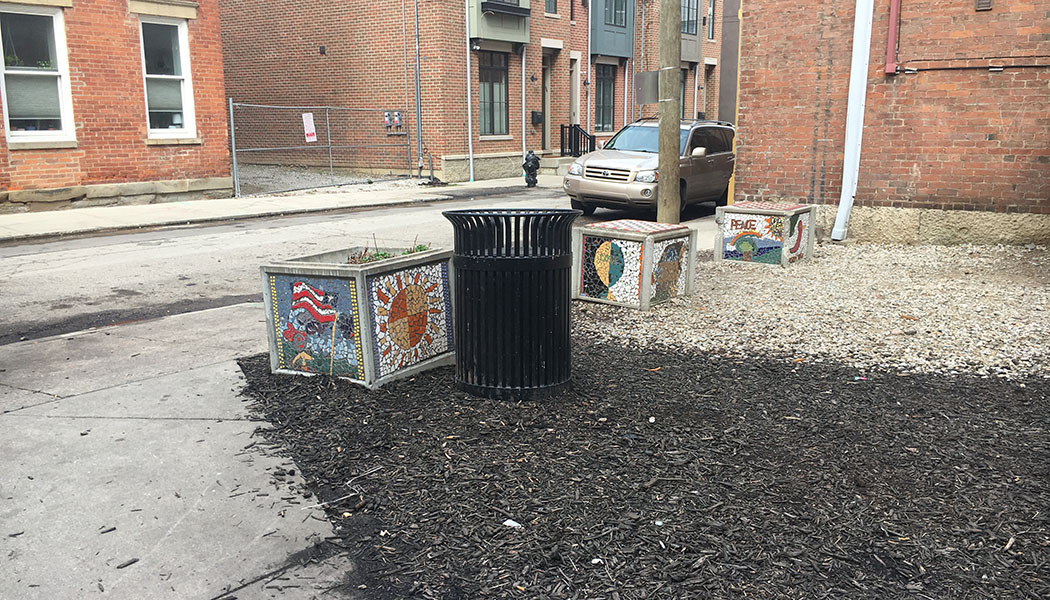 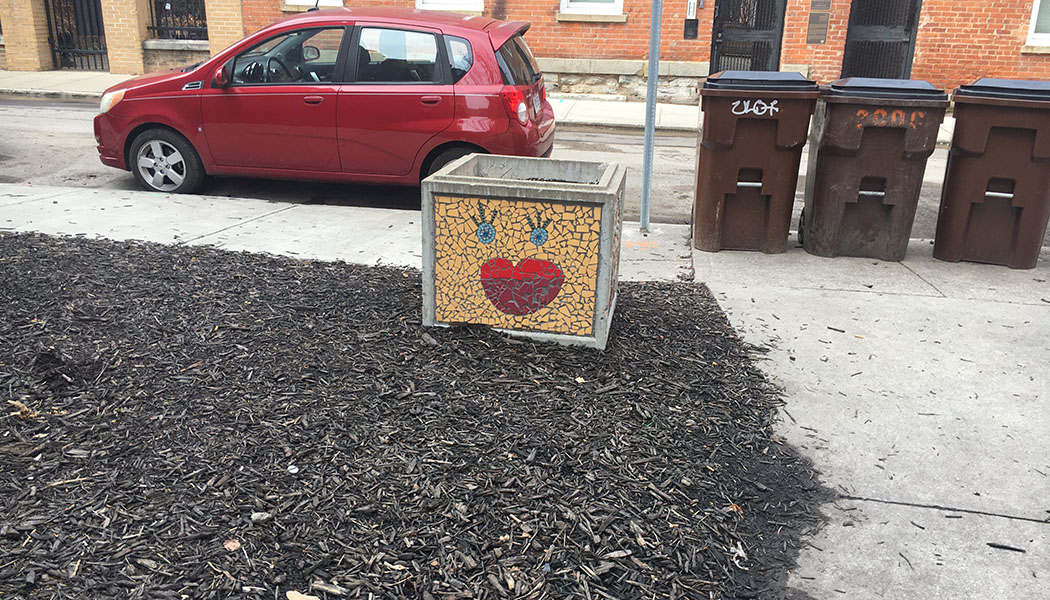 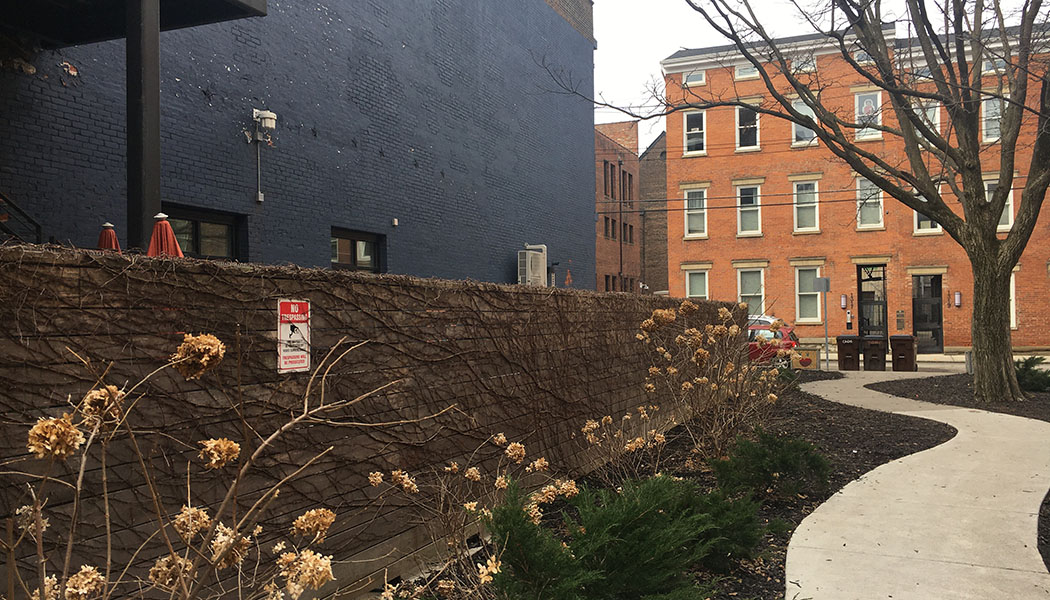 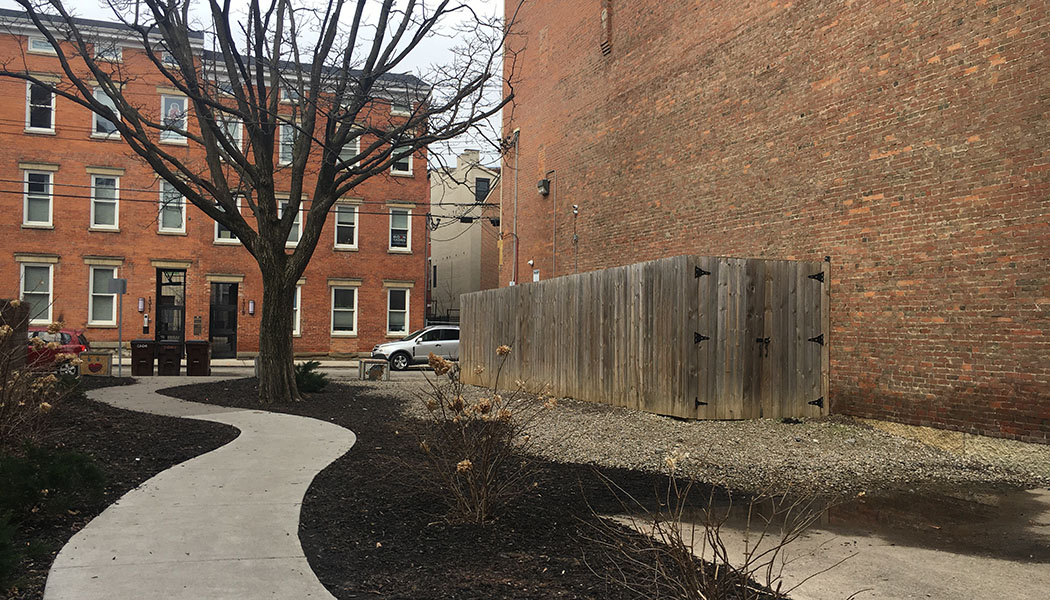 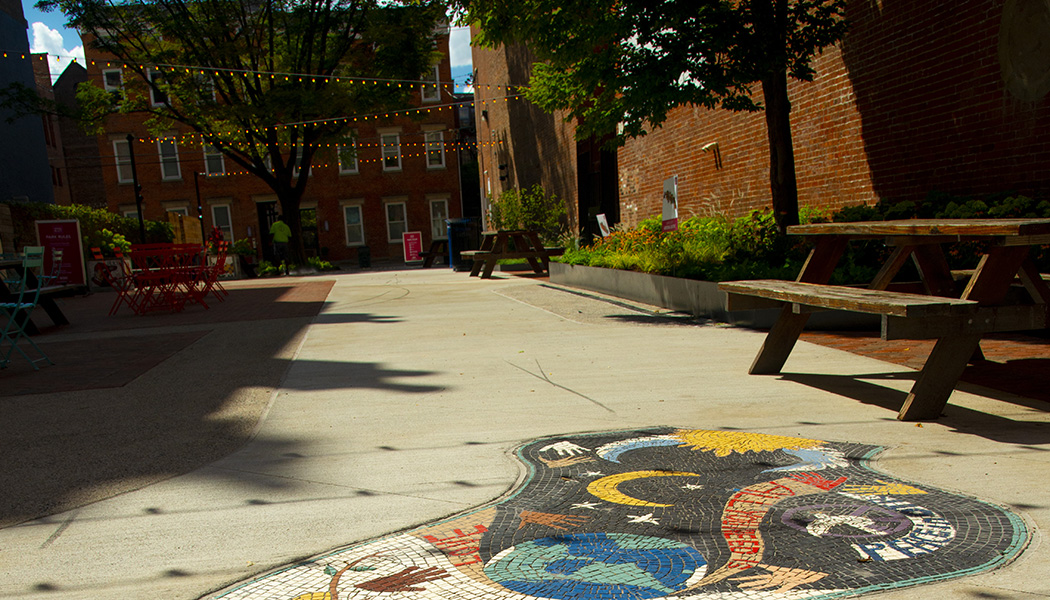 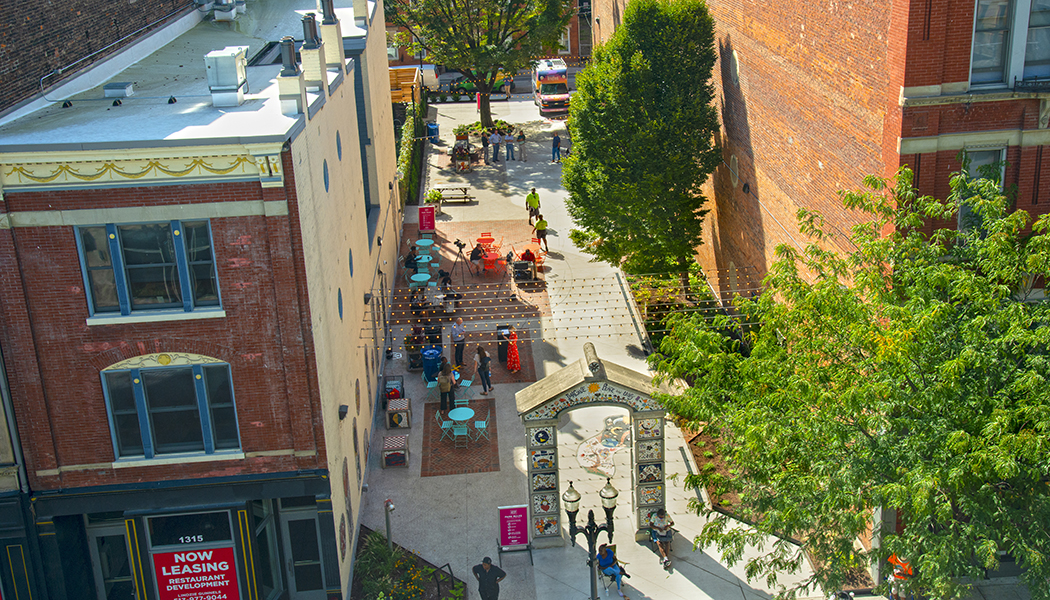 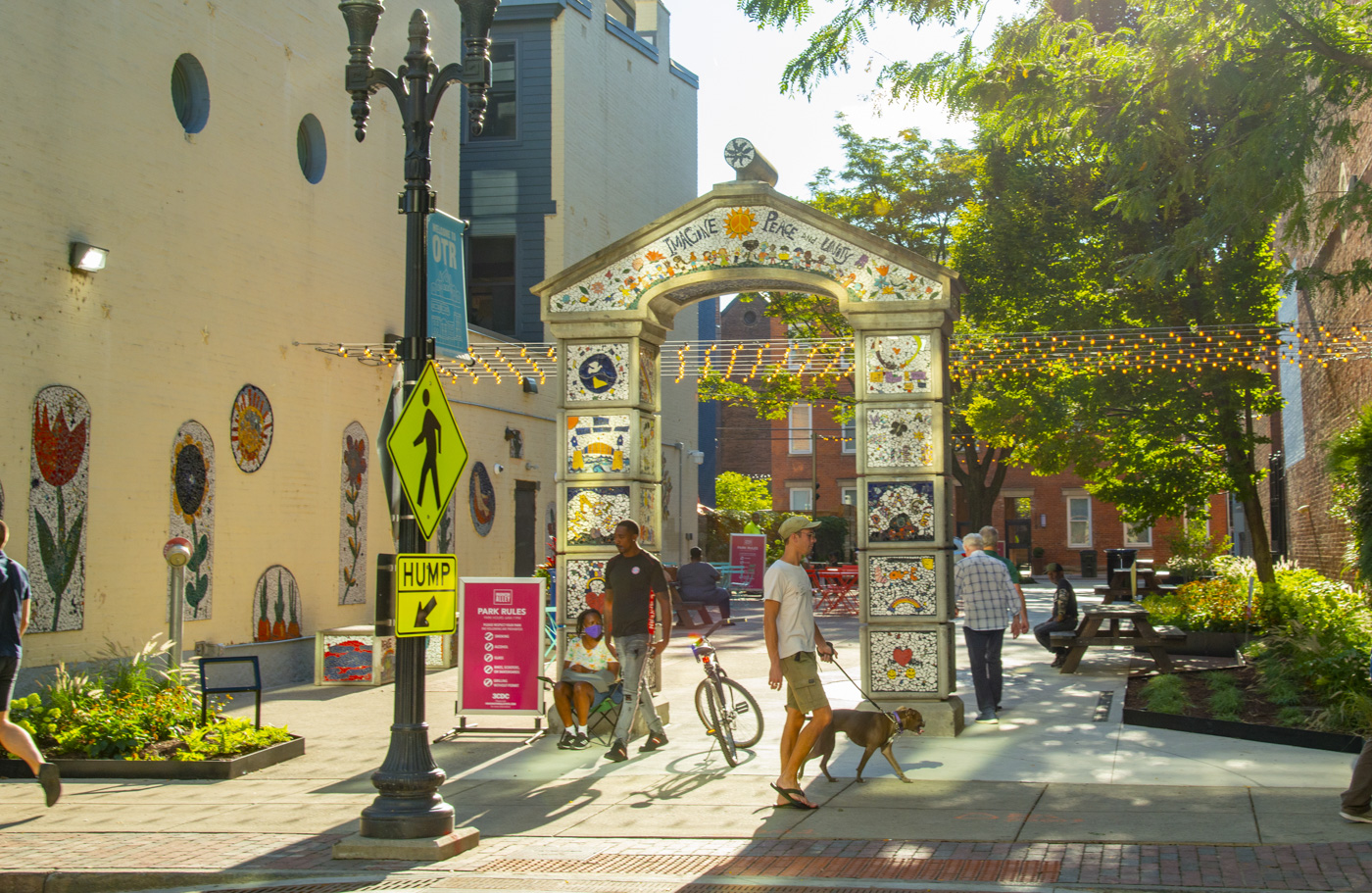 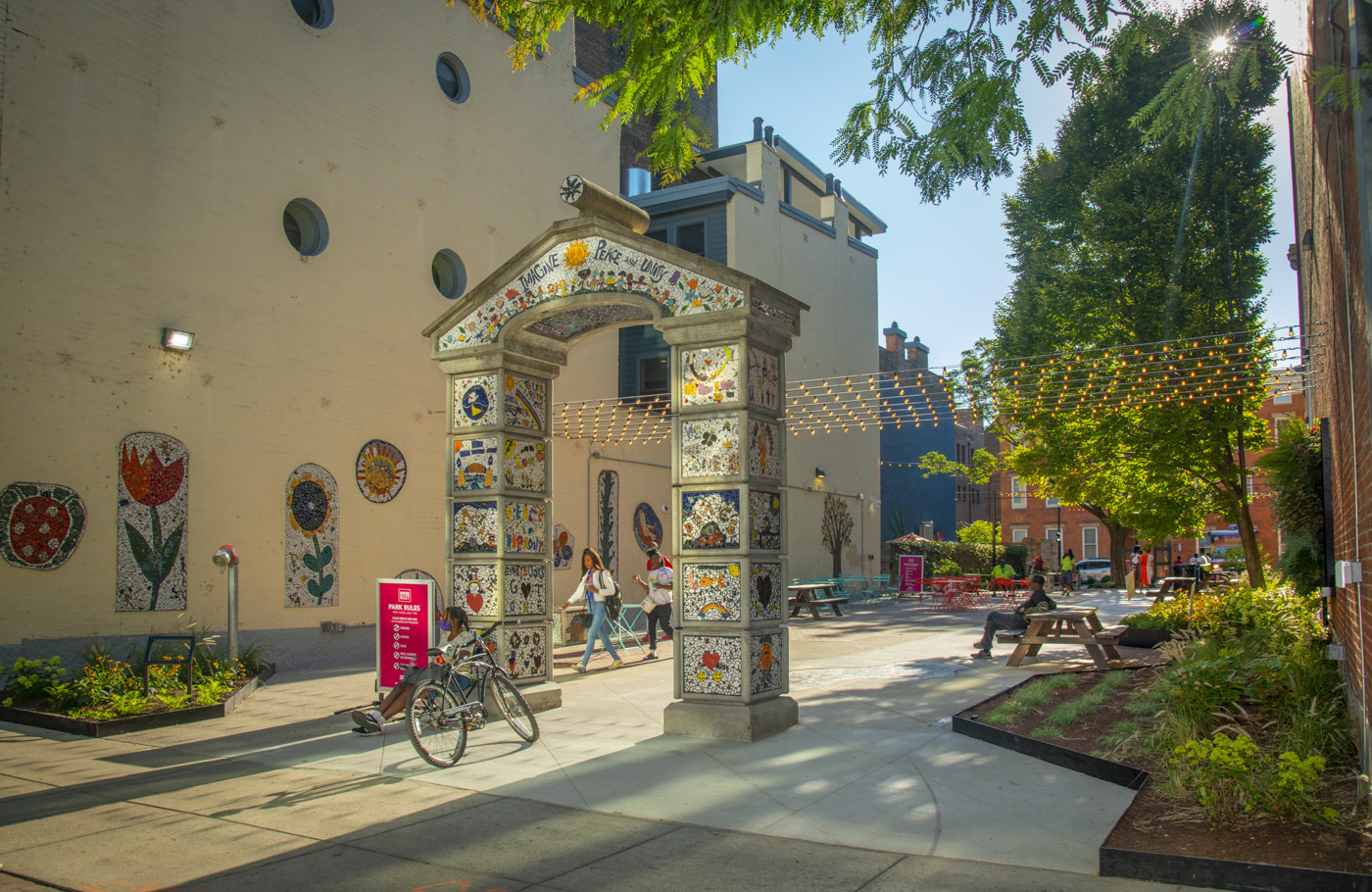 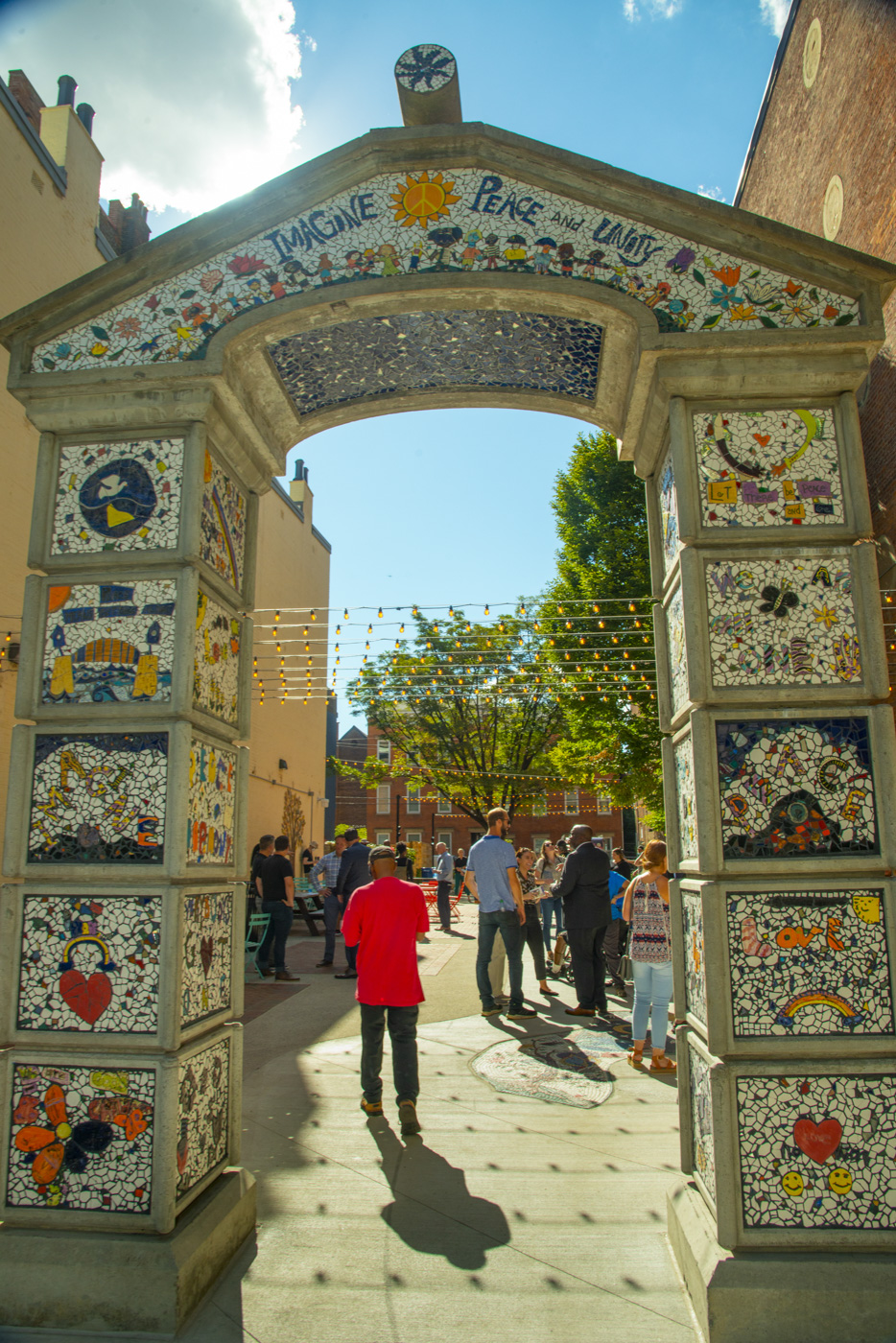 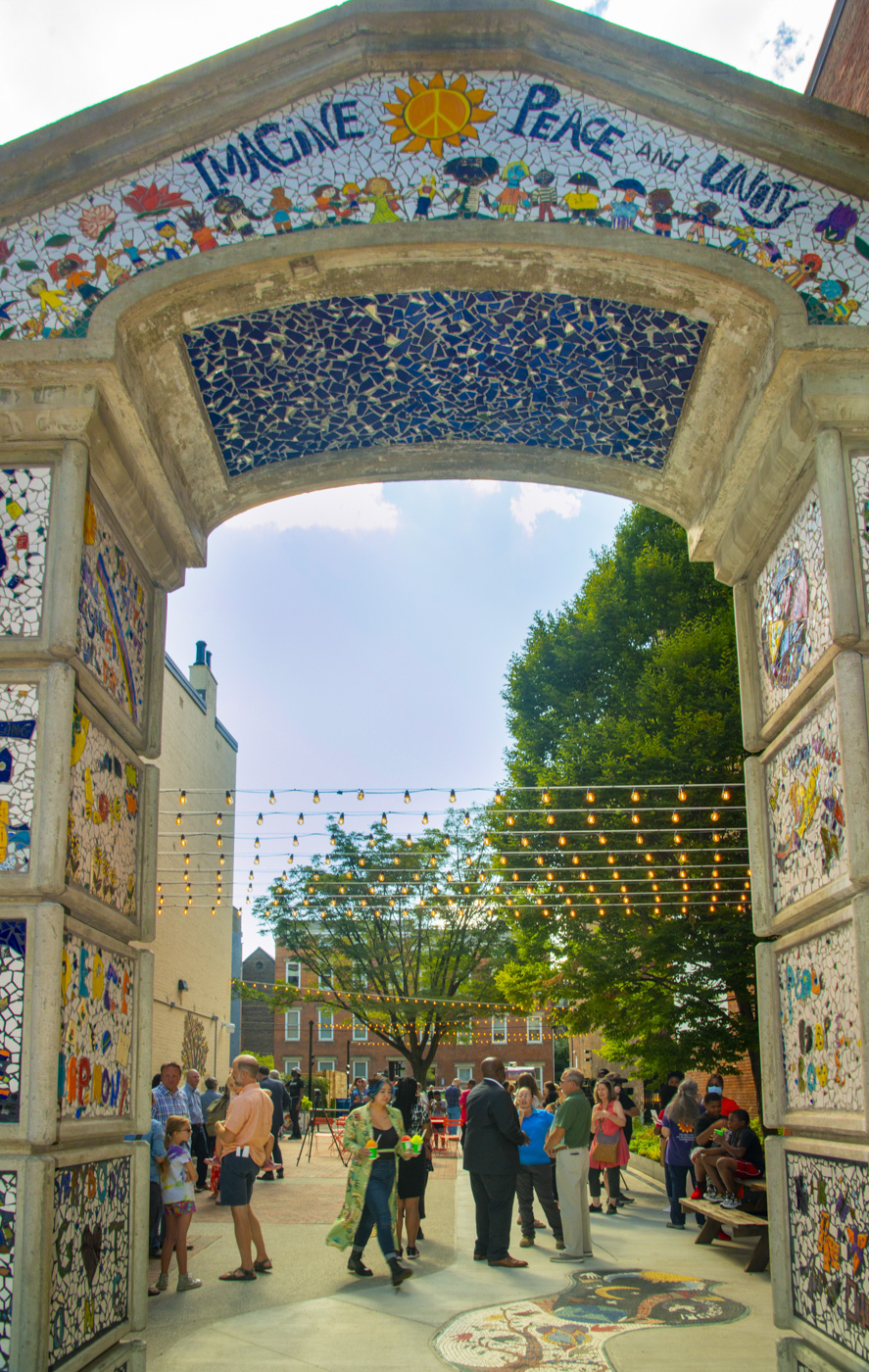 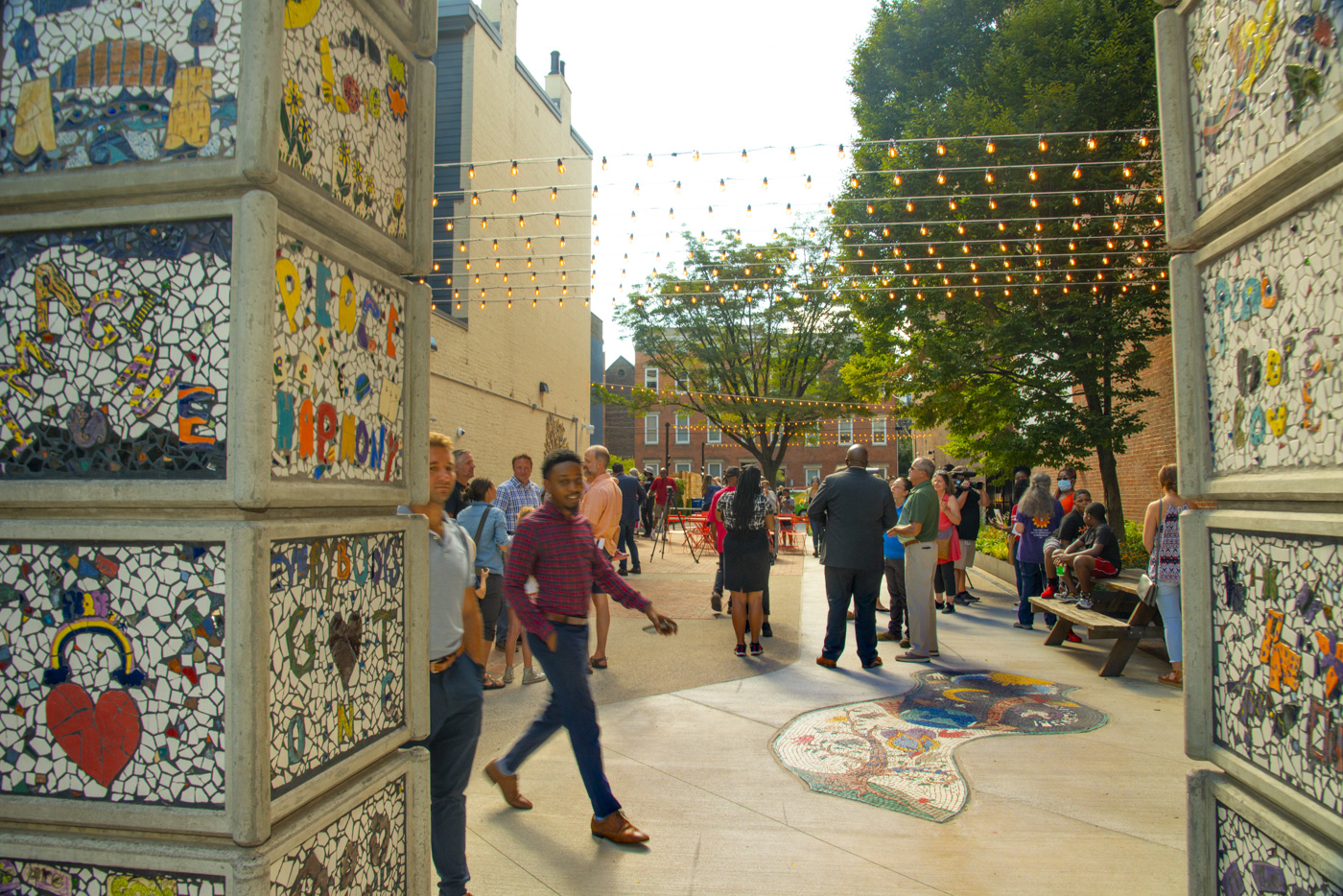 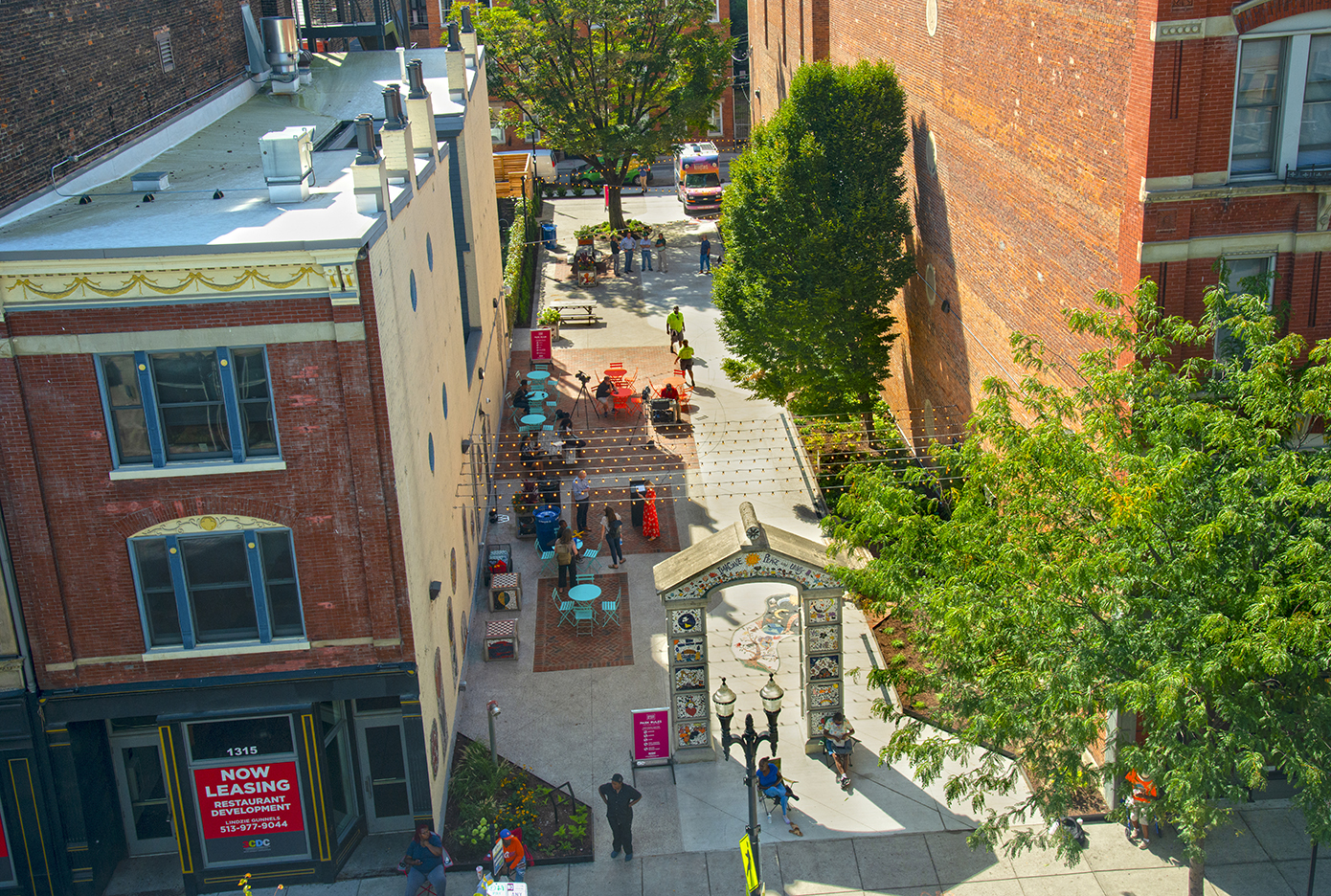 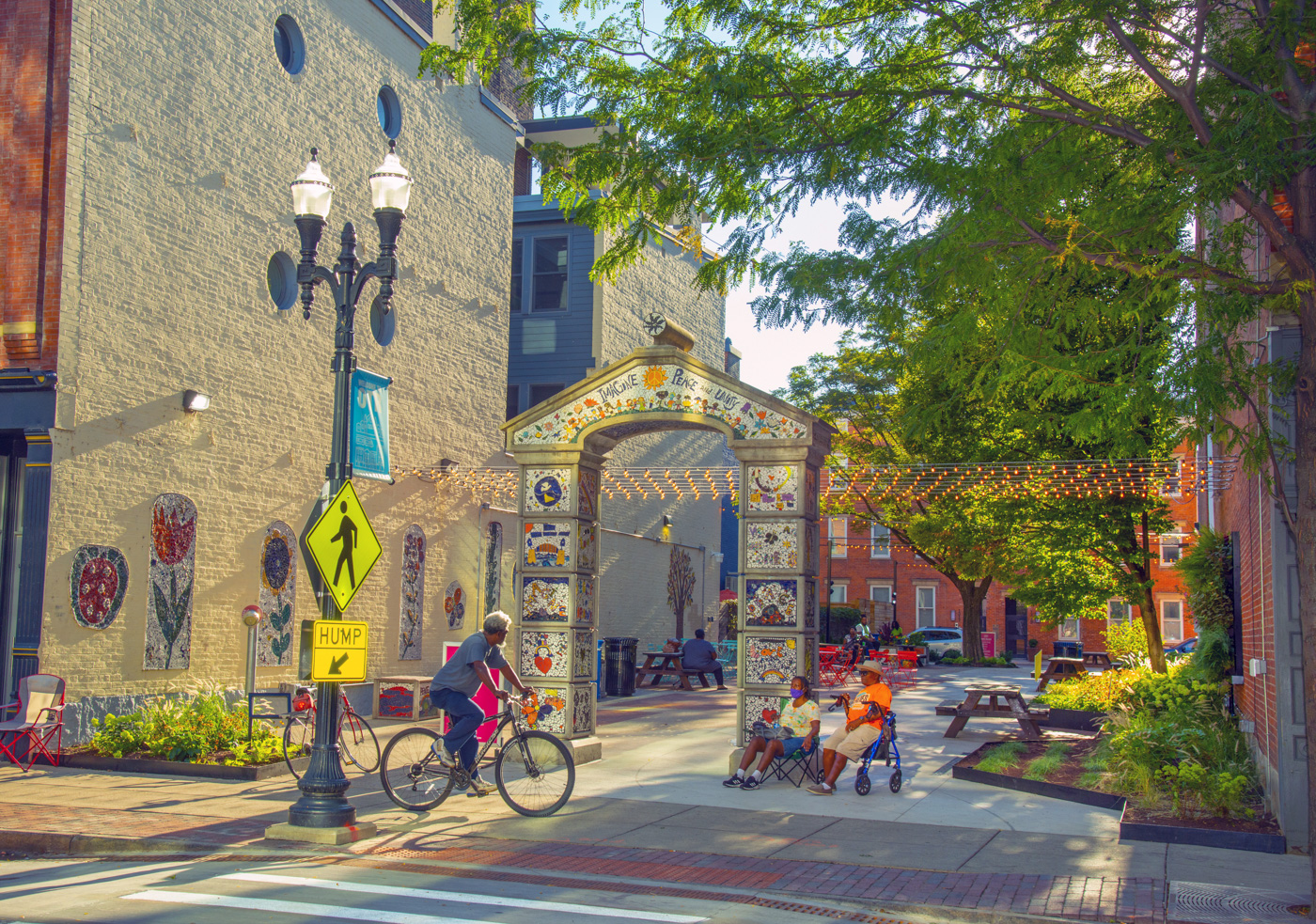 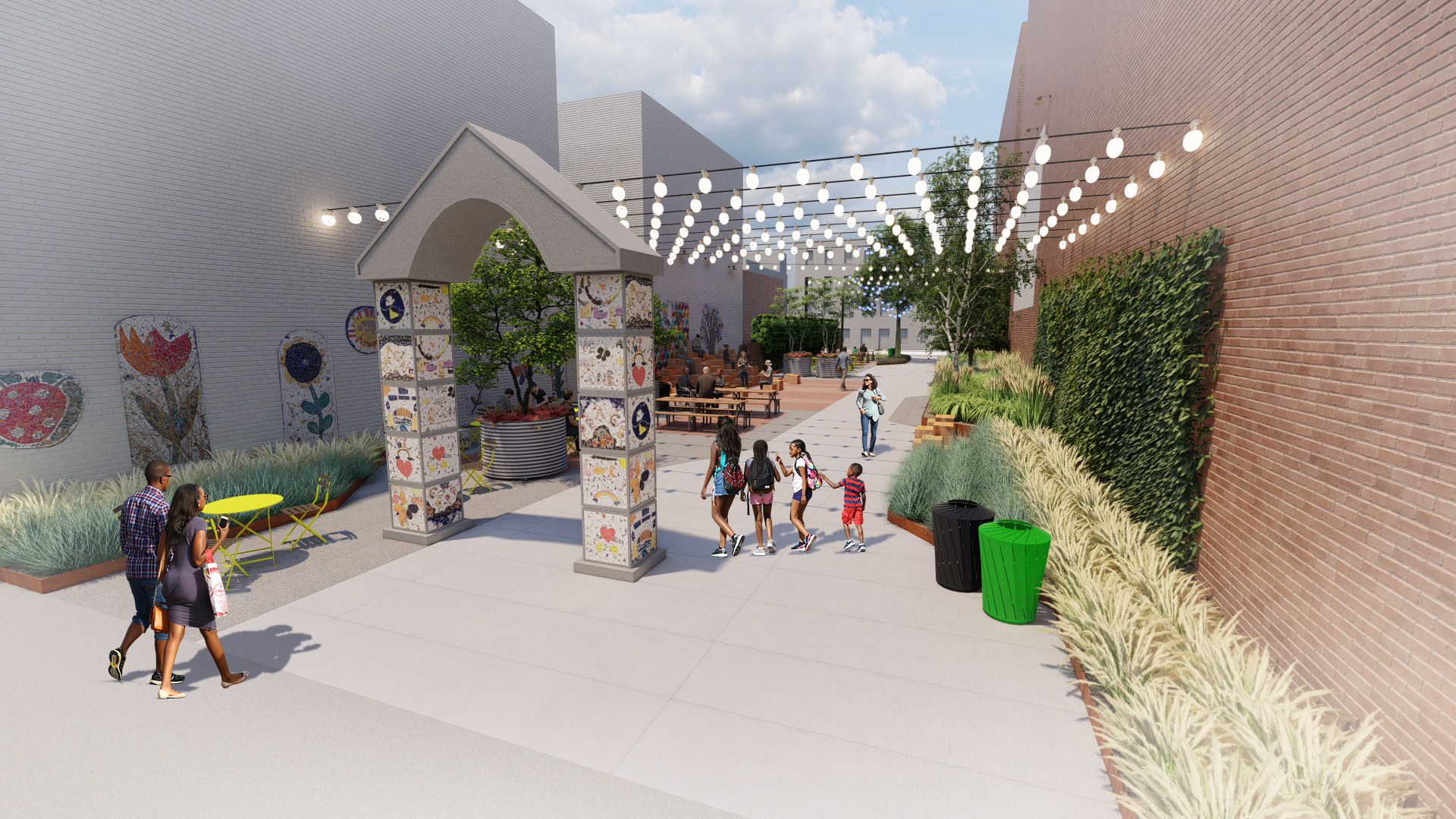 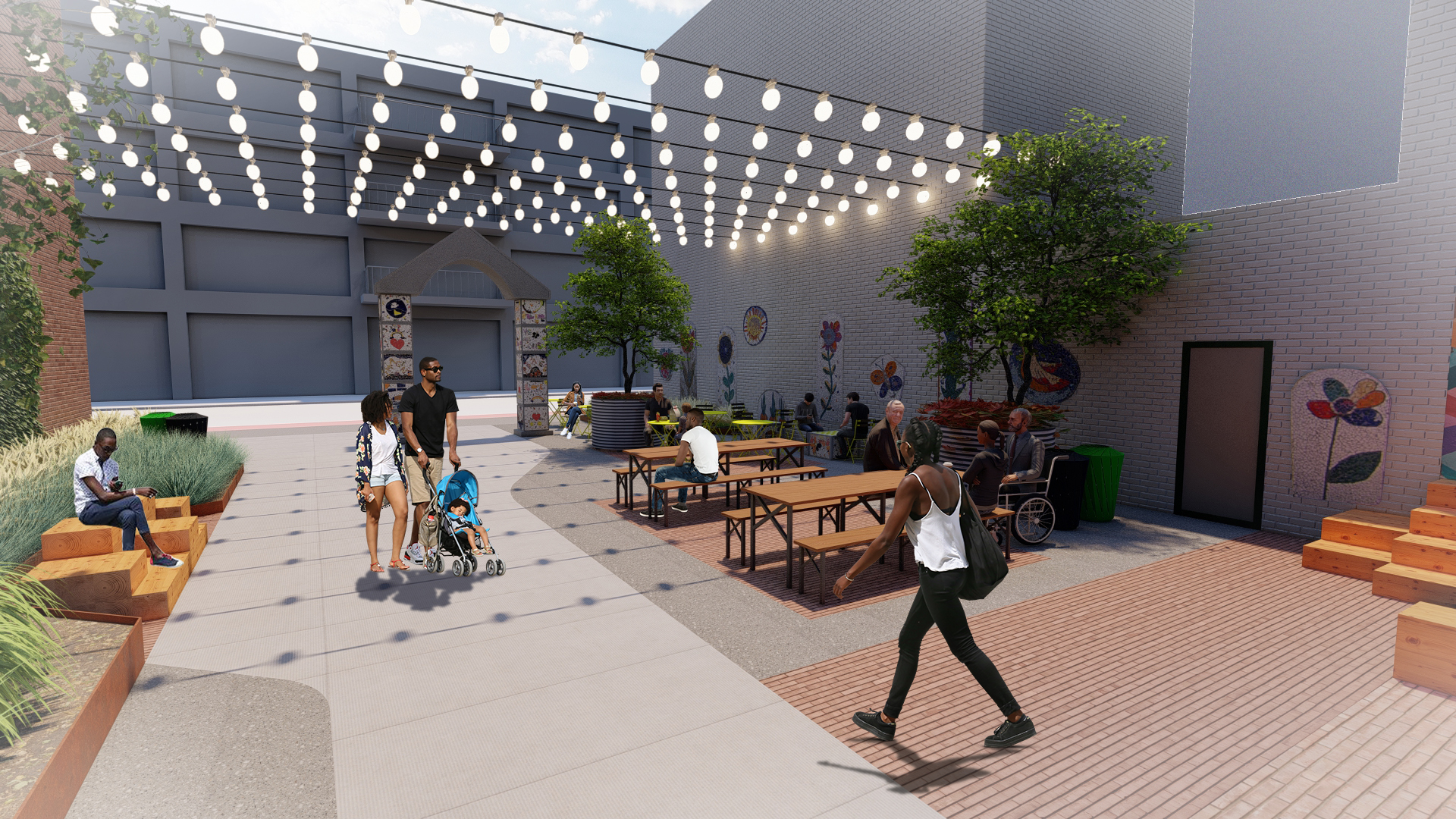 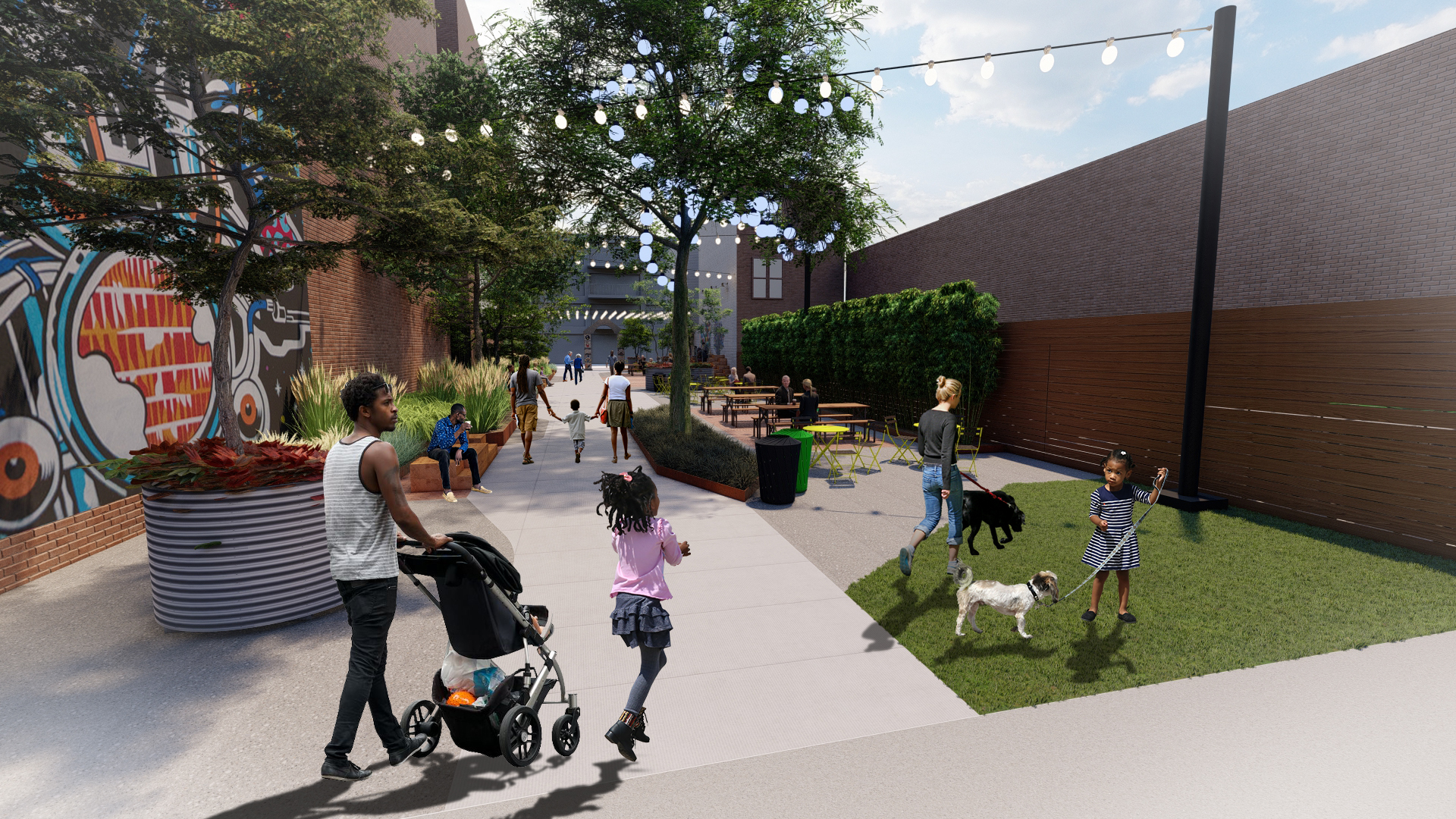 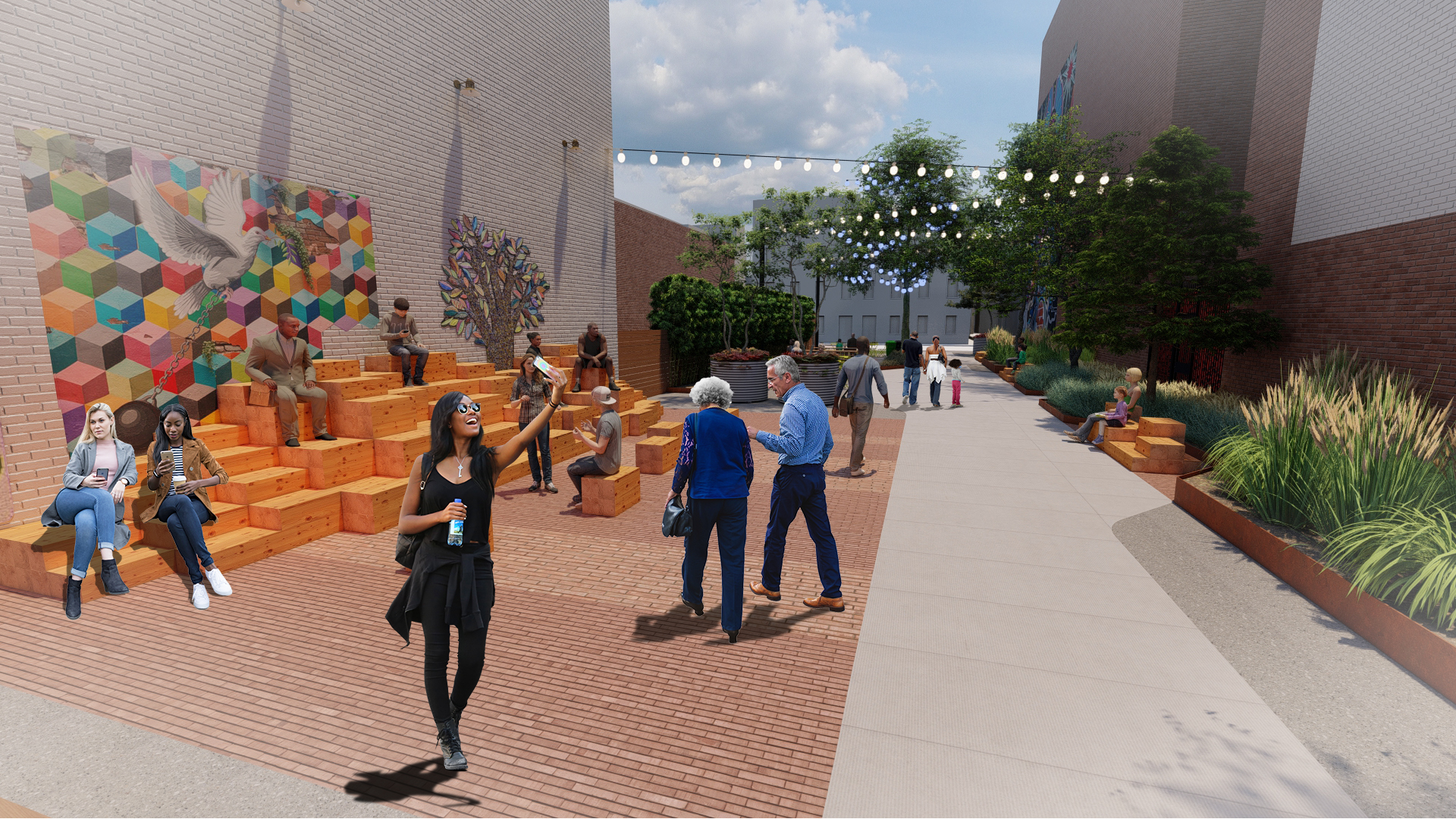 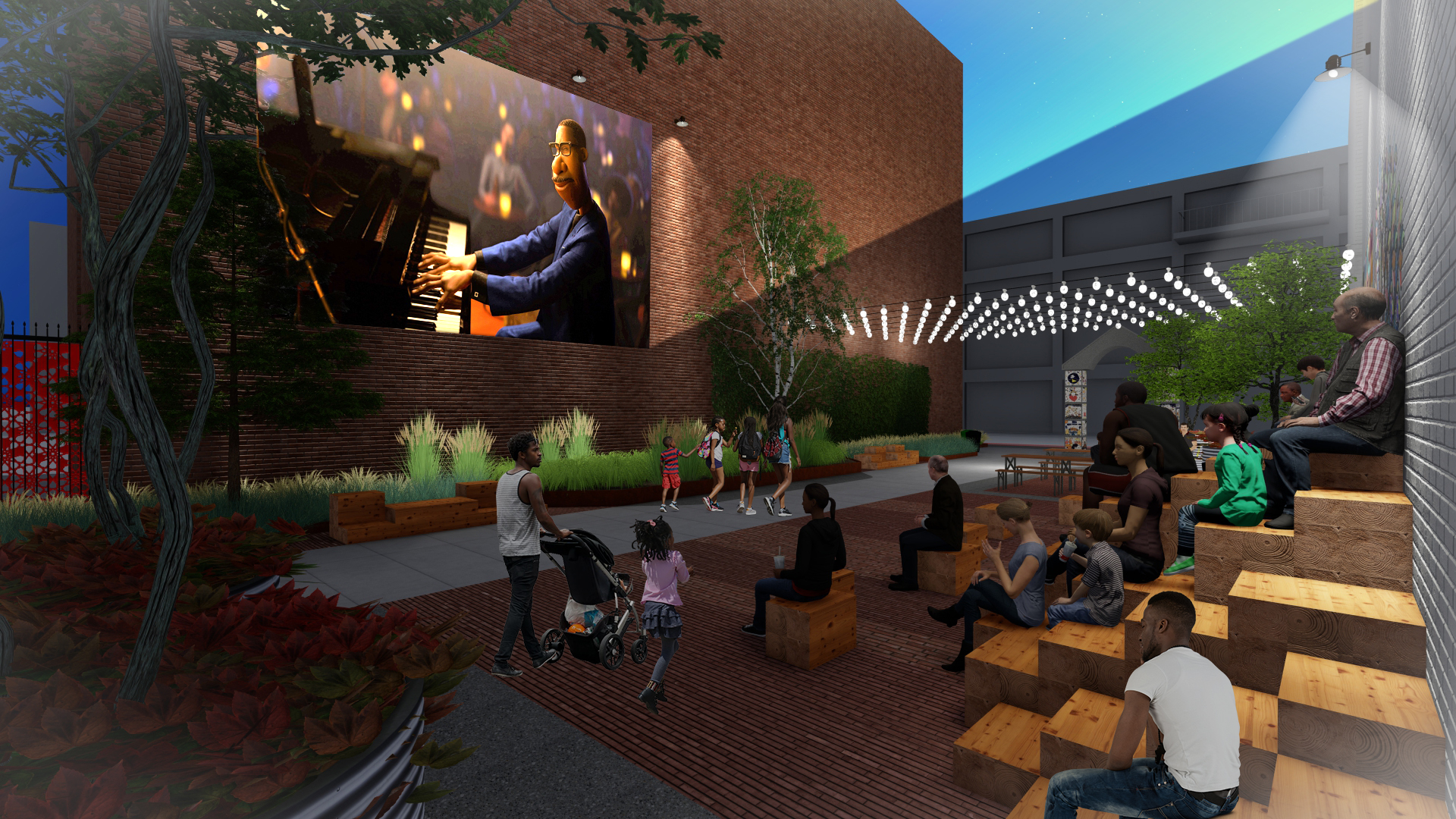 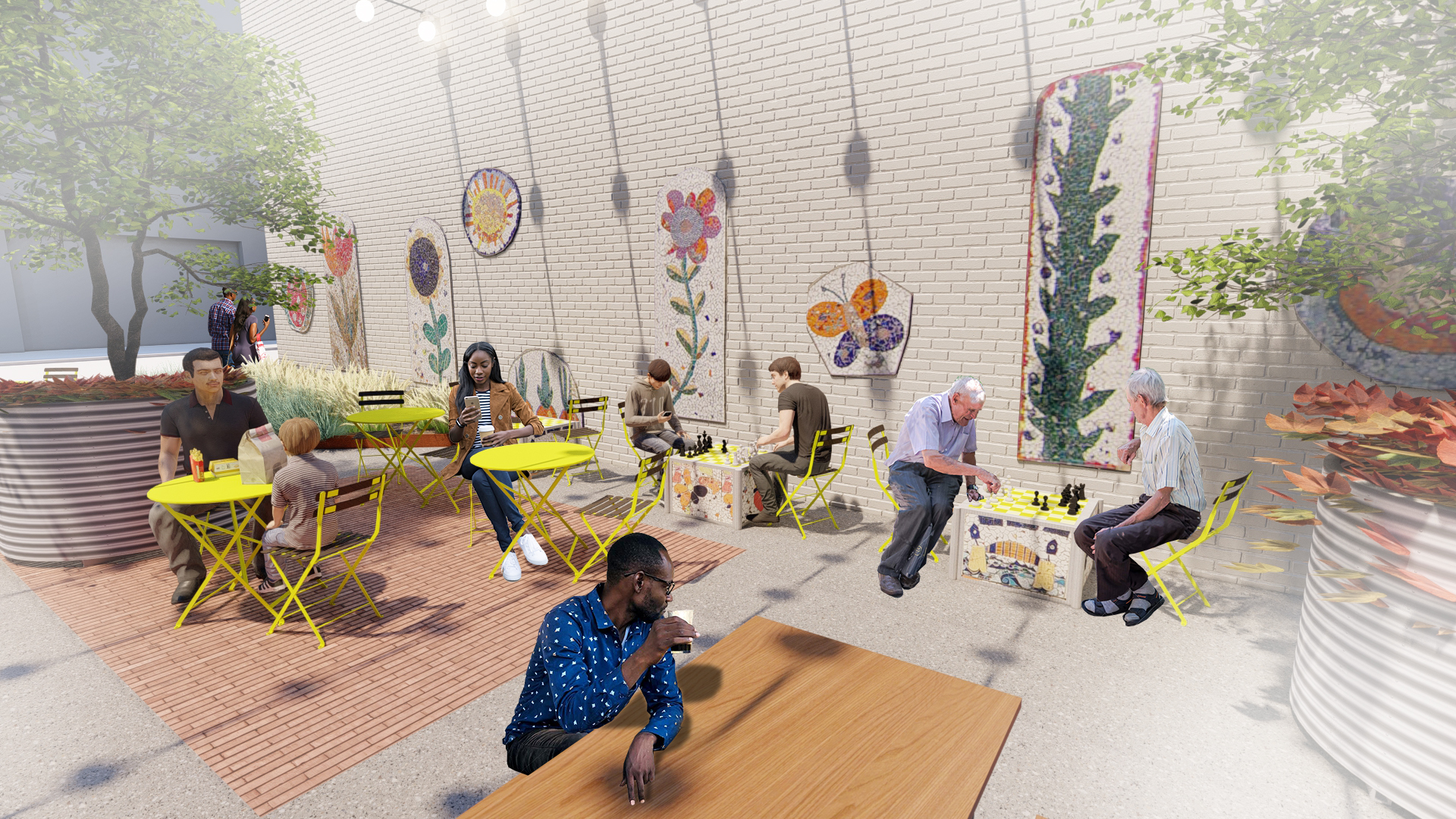 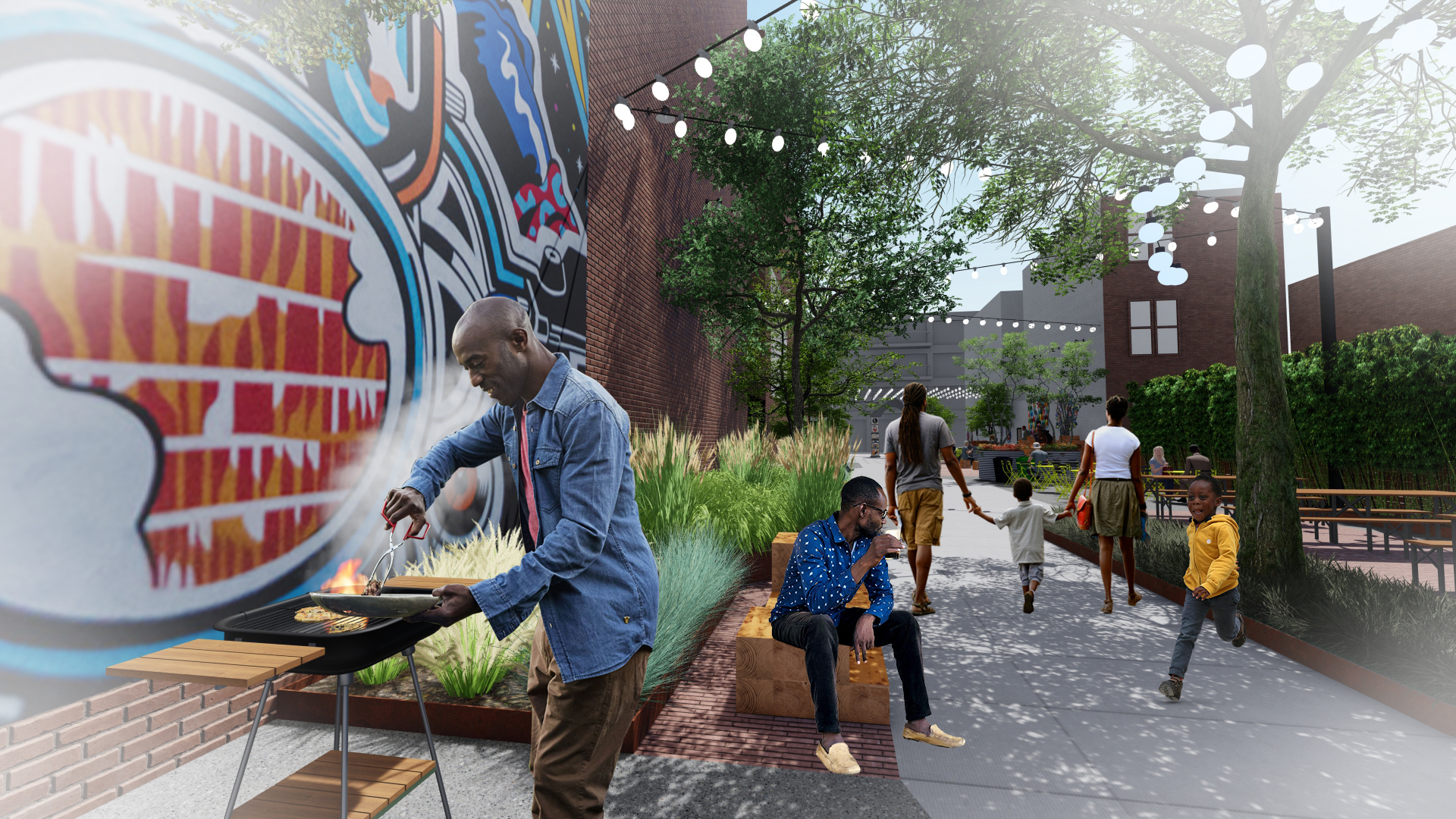