Built in 1850, Saint Paul’s German Evangelical Protestant Church is a focal point of Over-the-Rhine’s Race Street, which features a mixture of Greek Revival, Queen Anne, and transitional residential and mixed residential/commercial structures. The church was abandoned in the 1980s, at which time the City of Cincinnati acquired the building and made temporary repairs throughout the years in best efforts to keep the church watertight and stable. Over the years, the church sustained significant wear and tear in its vacant state and the city was never able to fund more than patchwork repairs to keep the church maintained.

In April 2015, the building’s renovation was completed, and Taft’s Ale House now occupies all three floors of the church. 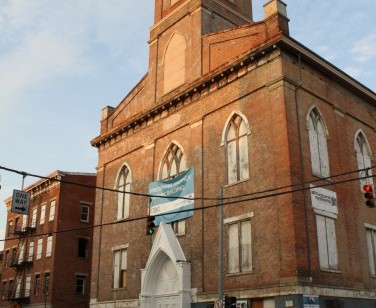 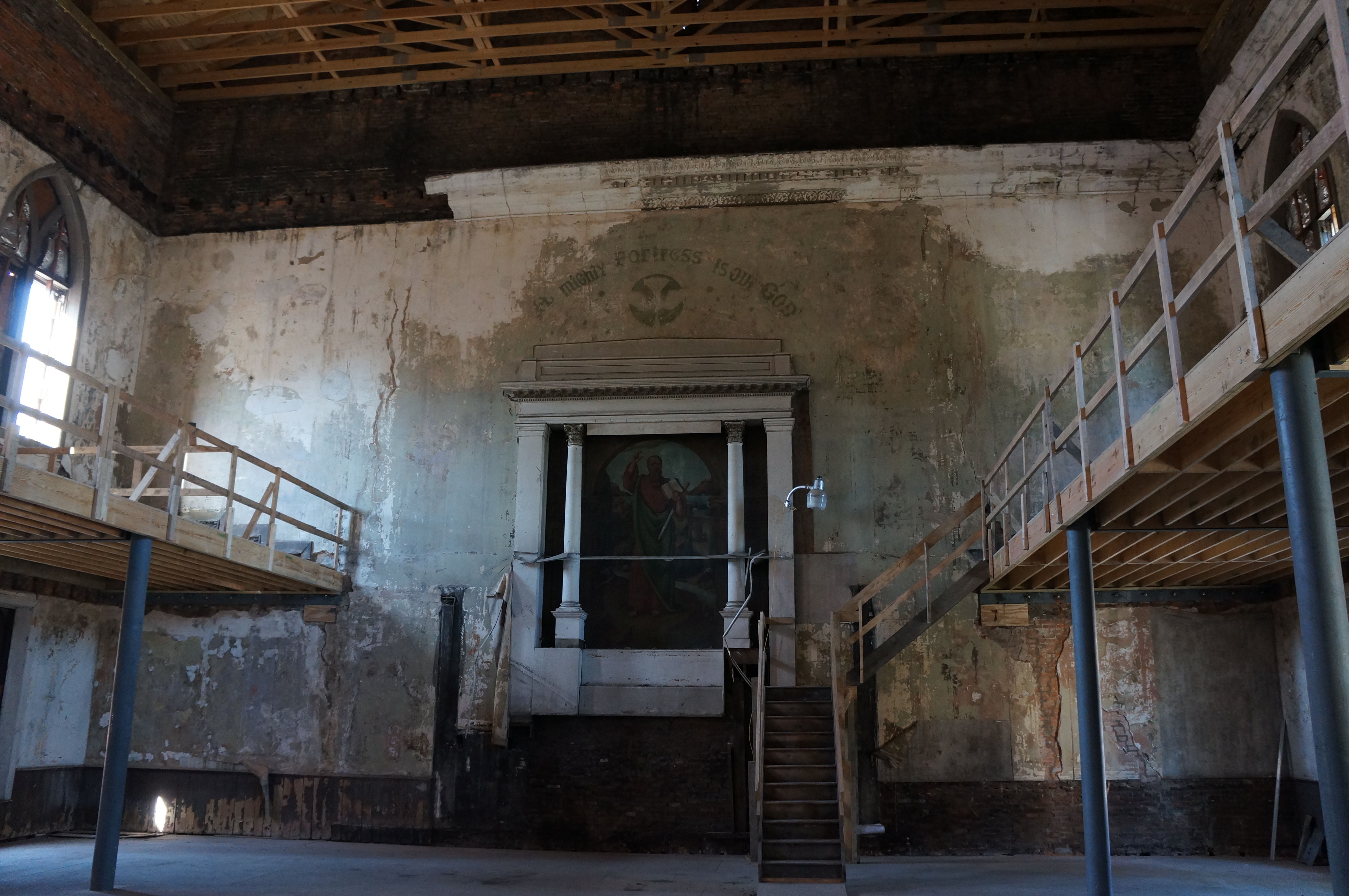 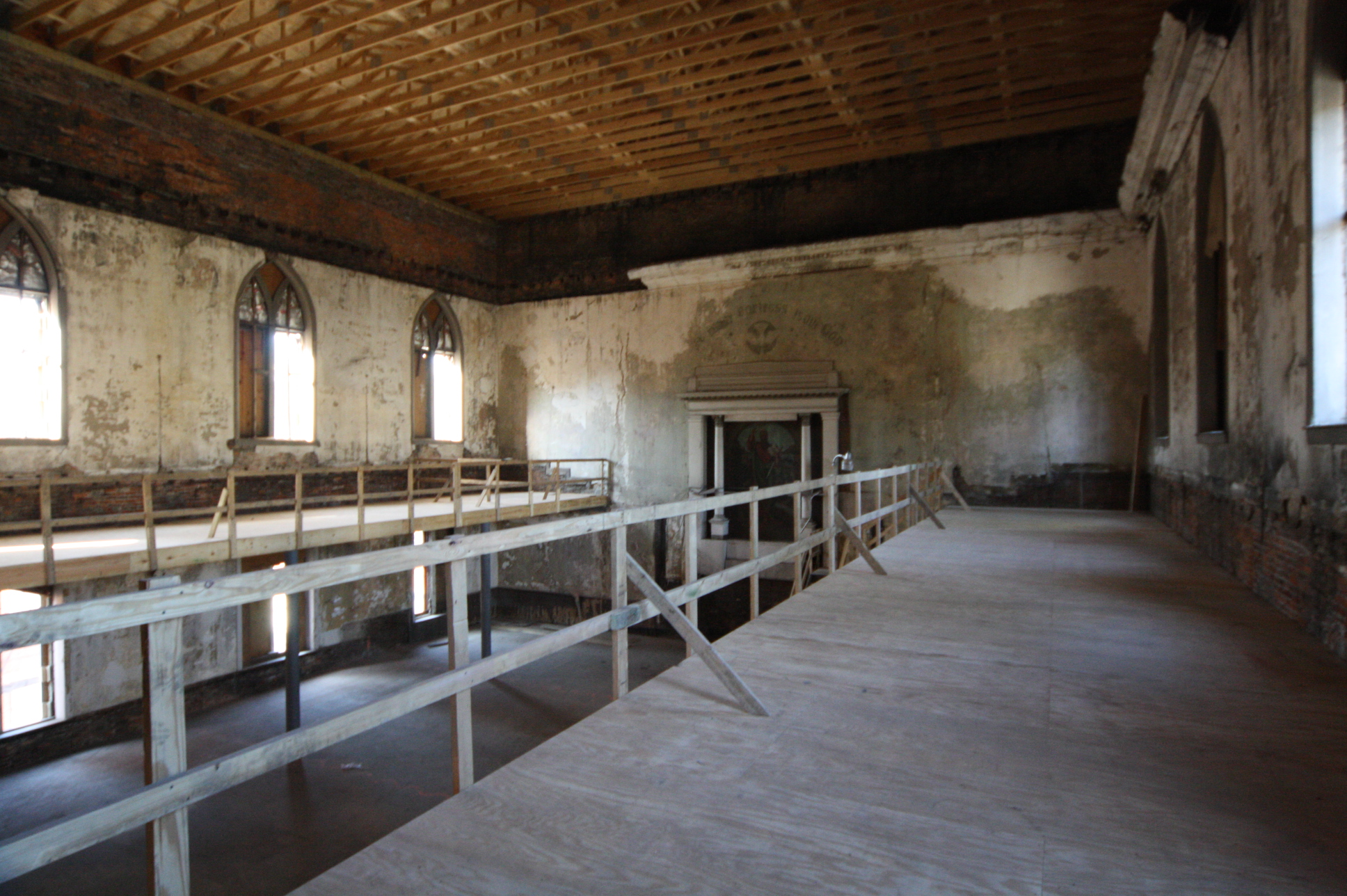 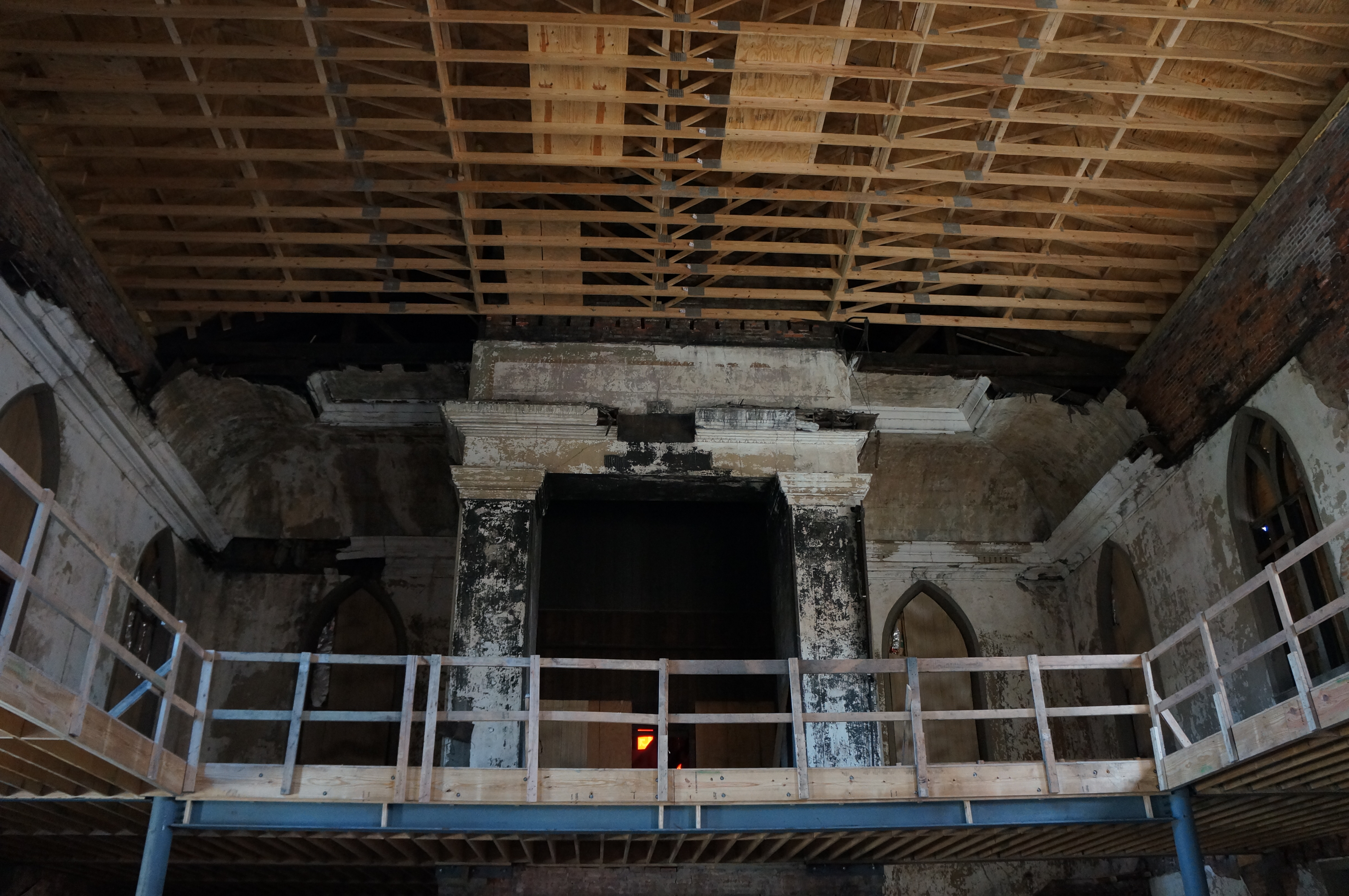 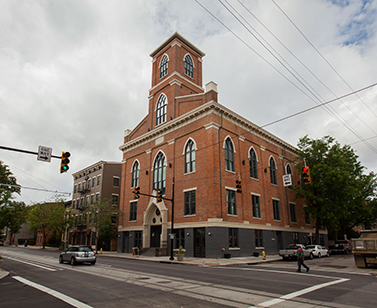 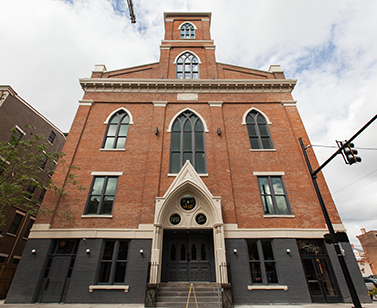 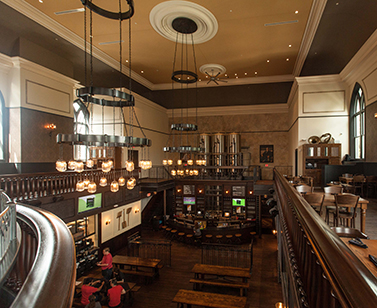 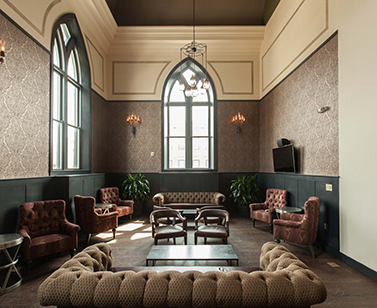 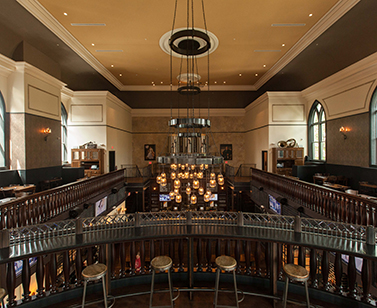 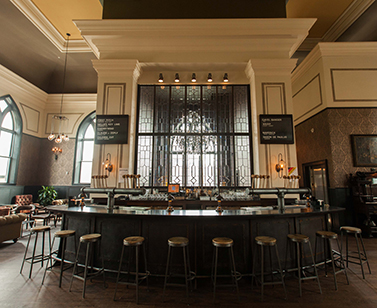 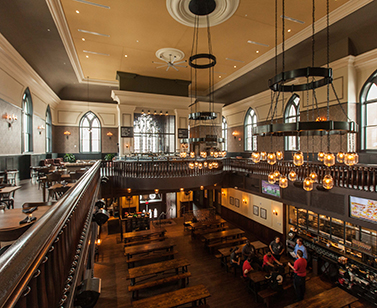 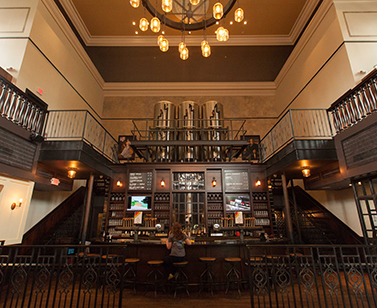 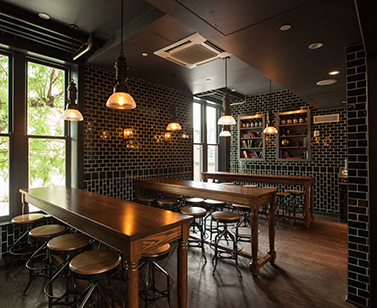 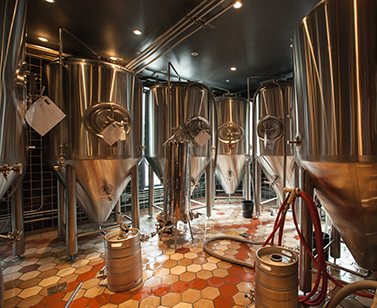