In an effort to solidify Cincinnati’s start-up ecosystem, the Cincinnati Business Committee (CBC) announced Cintrifuse: an organization that will support start-ups after their initial funds have been raised and as they refine and test their ideas and businesses. Three buildings in historic Over-the-Rhine (OTR) were chosen for 30,000 square feet of flexible office space and 7,000 square feet of commercial/restaurant space. Cintrifuse owns the office space and 3CDC owns the commercial space. The Brandery and CincyTech both lease space from Cintrifuse in these renovated buildings, which are collectively known as Union Hall. 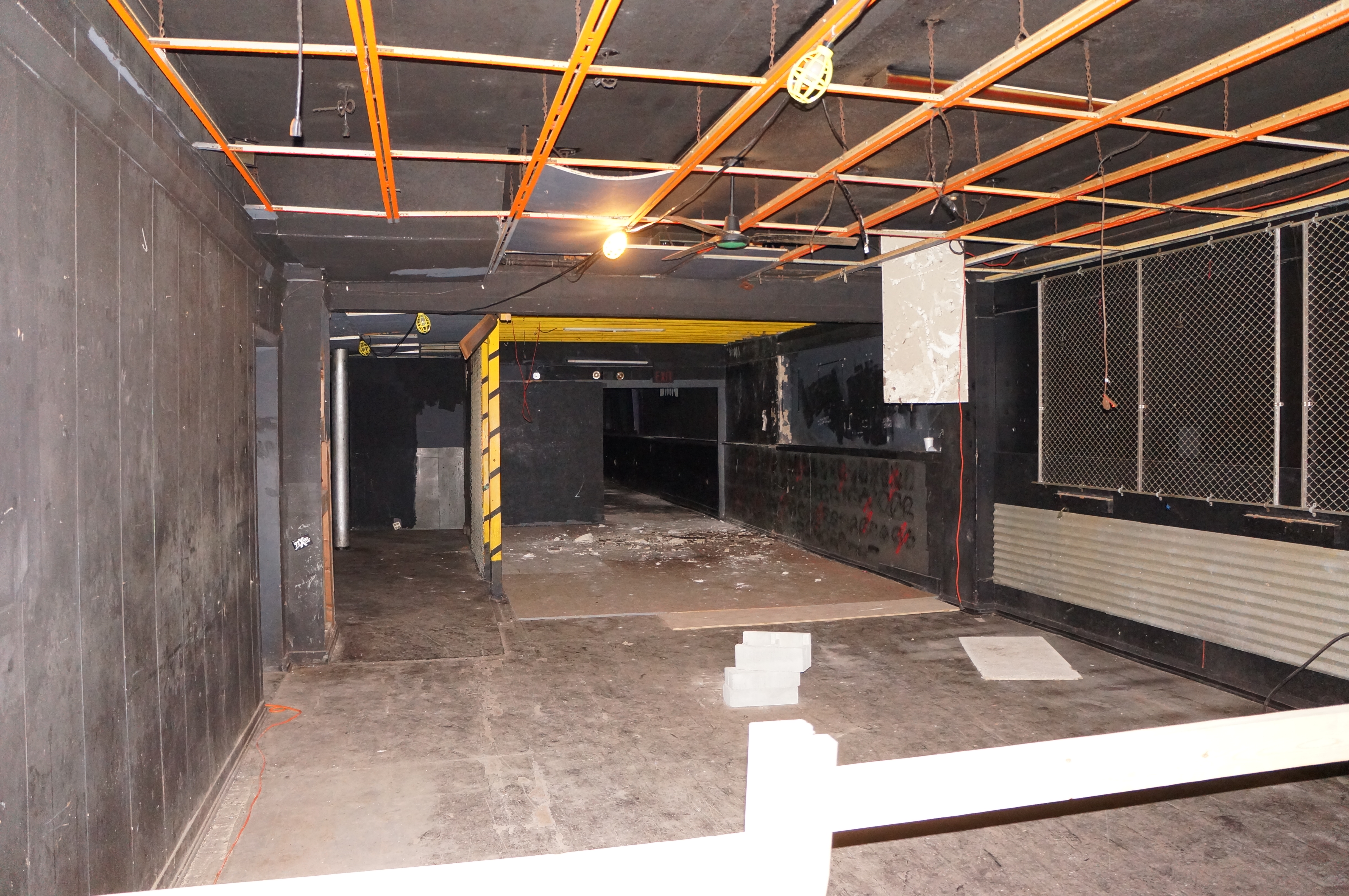 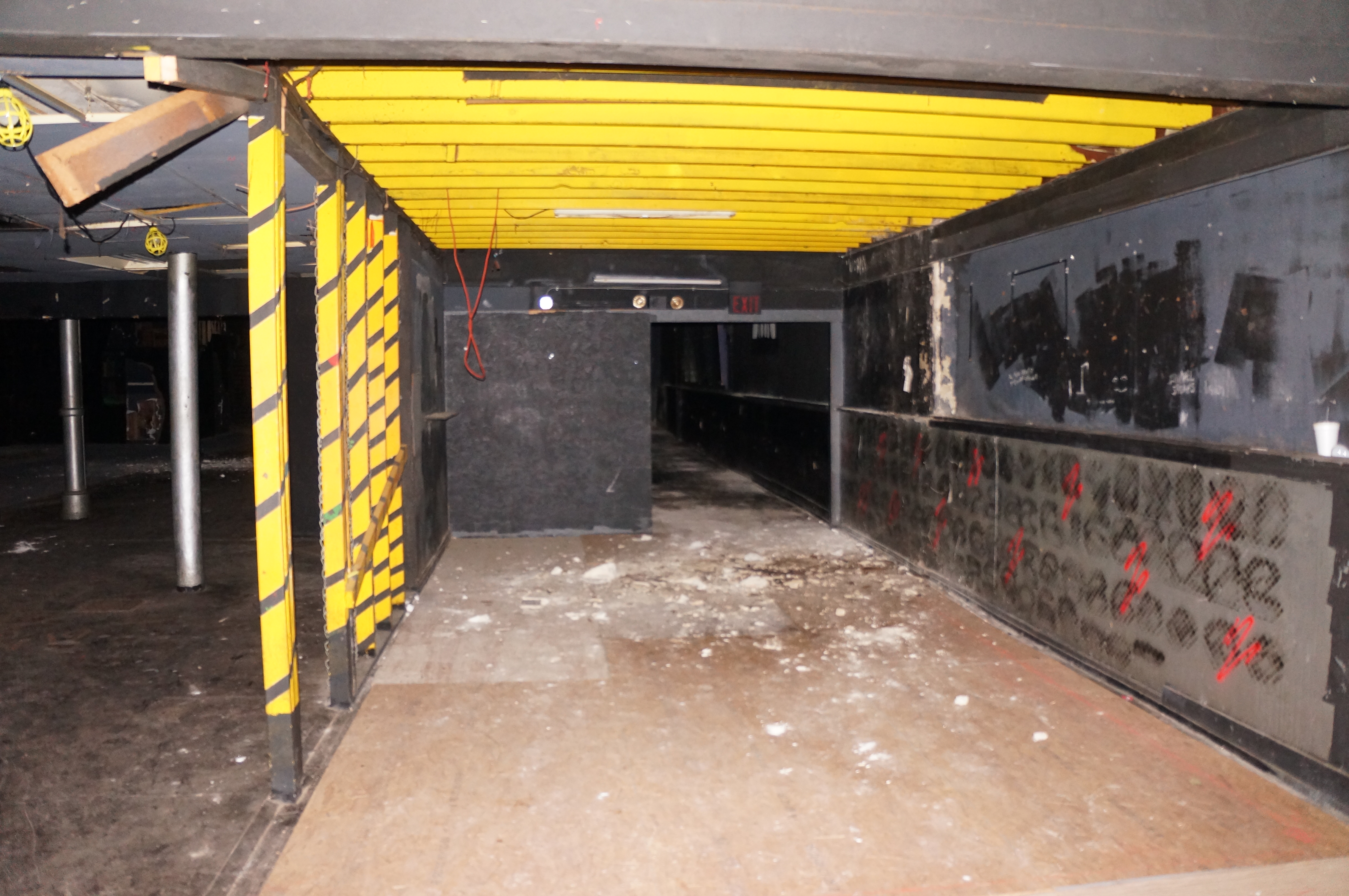 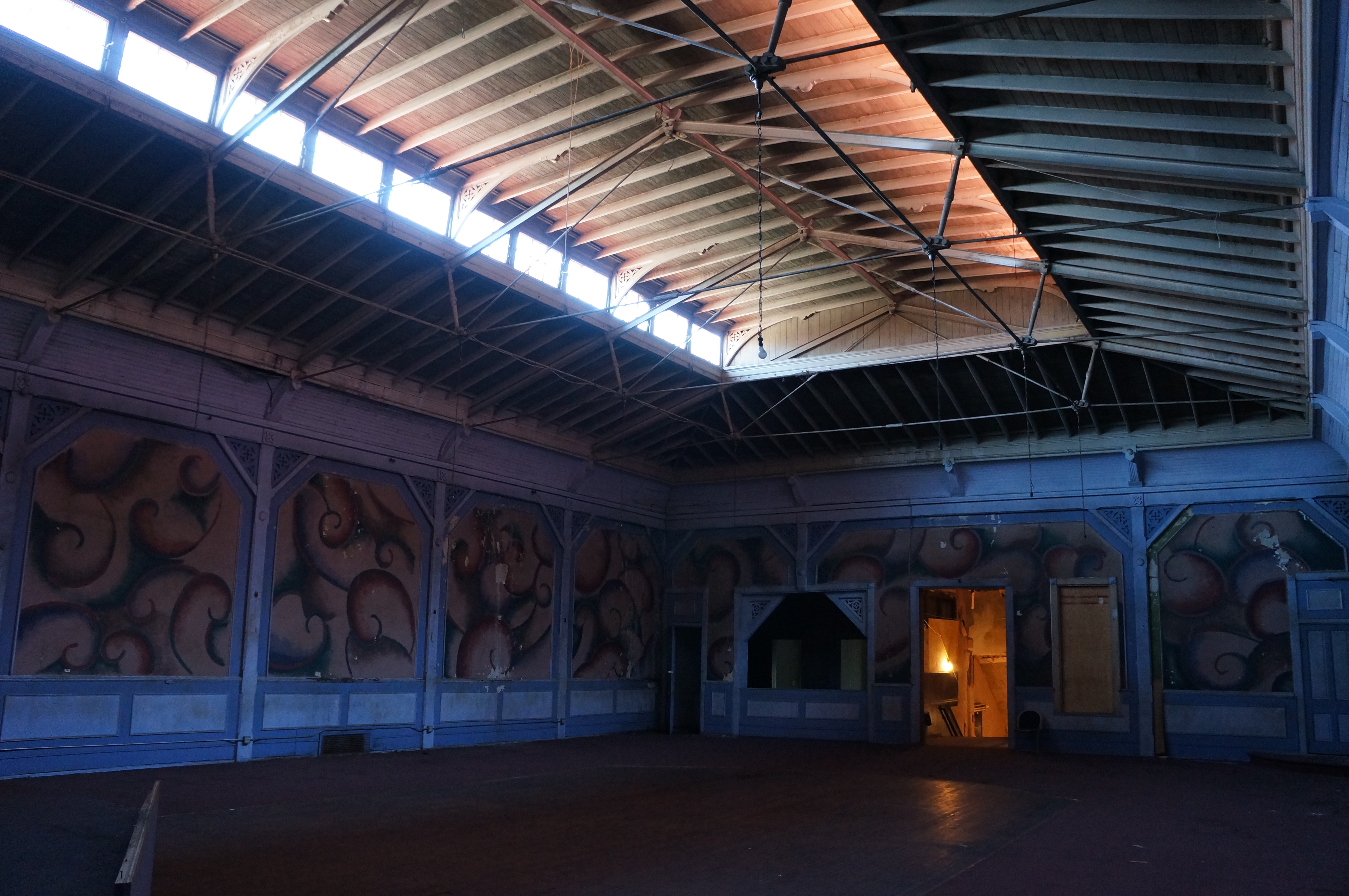 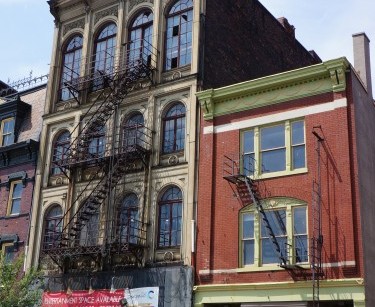 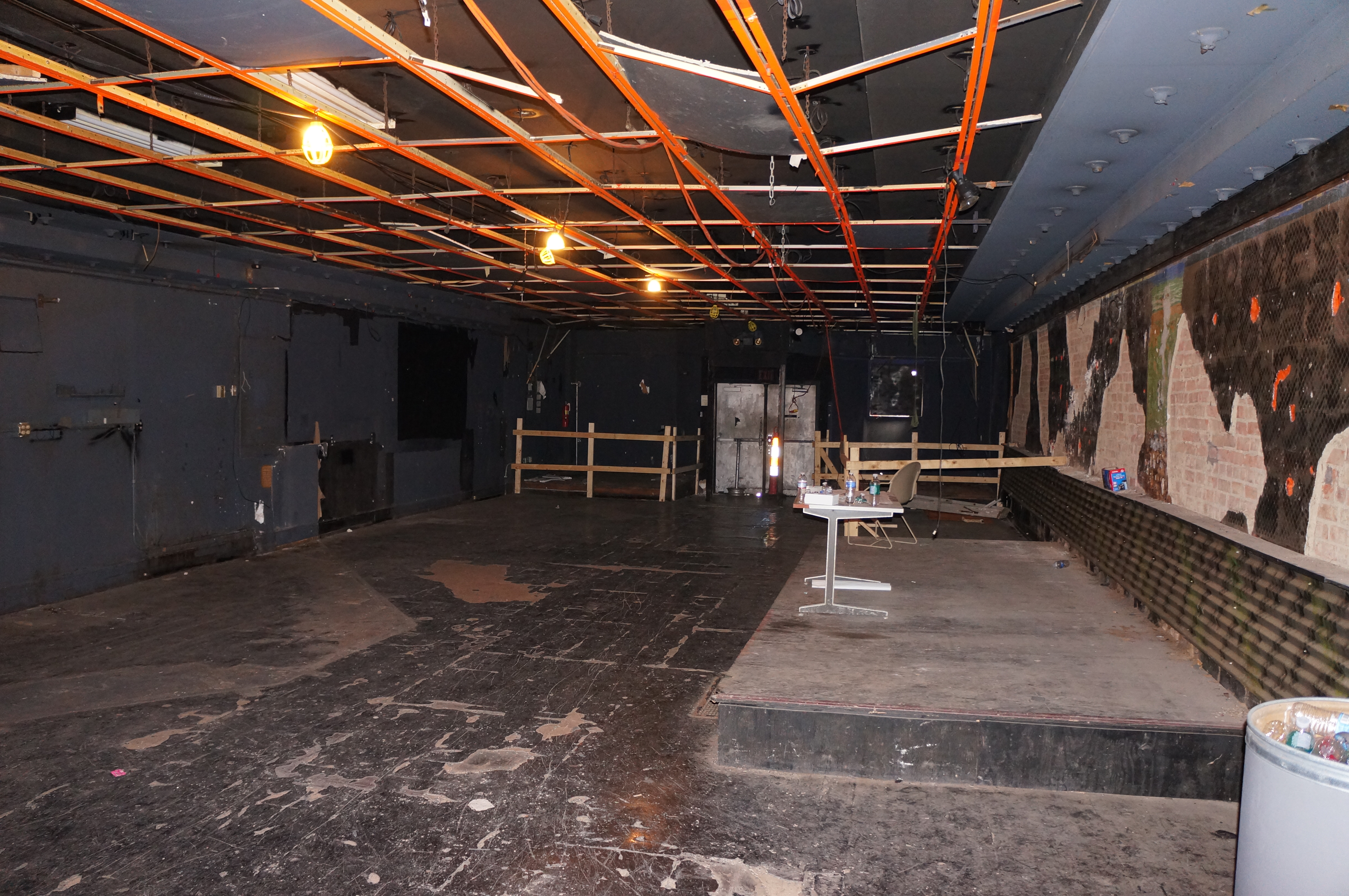 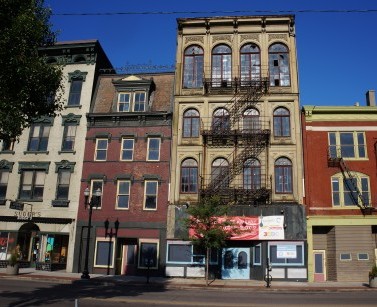 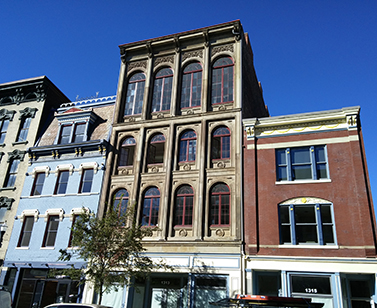 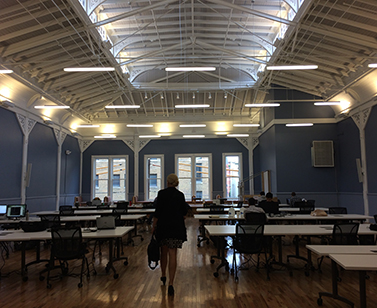 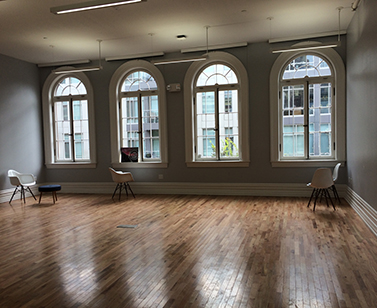 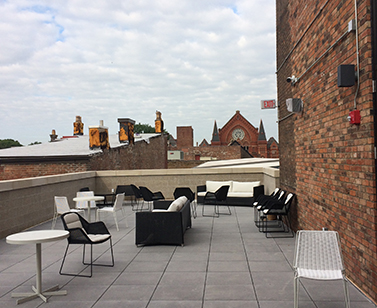 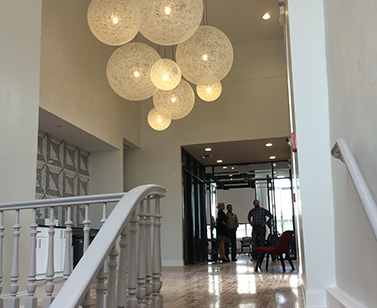 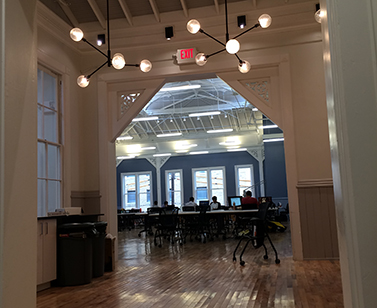 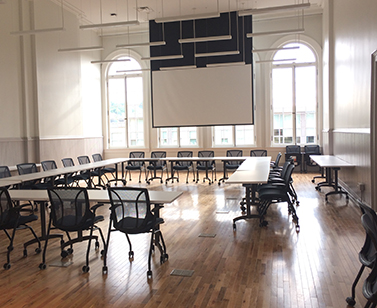 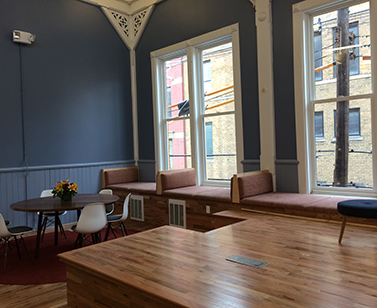 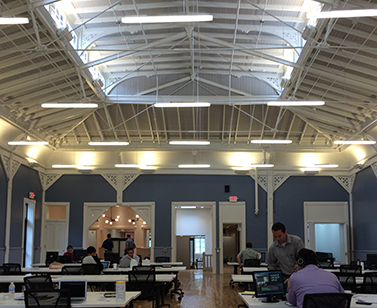