Situated at the northwest corner of Washington Park, the iconic Hummel Building was converted into four for-sale condominiums and 2,440 square feet of street-level commercial space at a total cost of $1.6 million. Construction on the structure, located at 1401 Elm Street, was completed in July 2013. George Hummel, head of Hummel Industries, originally constructed the building in 1878 as a mixed-use development with homes and storefronts – the Hummel Daily Market and the more popular Hummel Saloon. 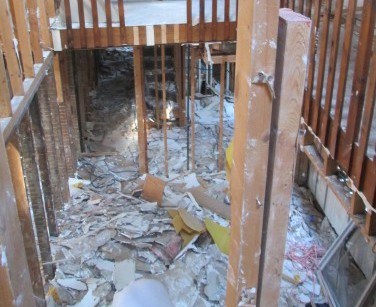 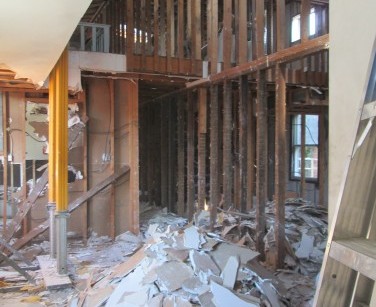 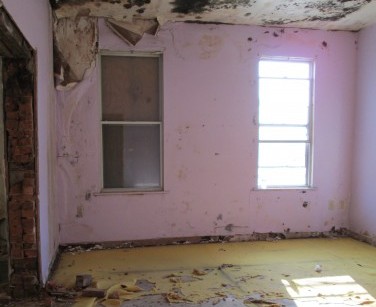 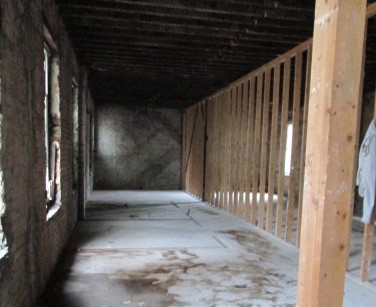 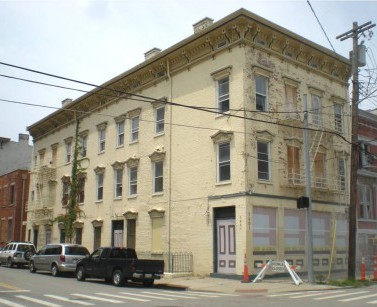 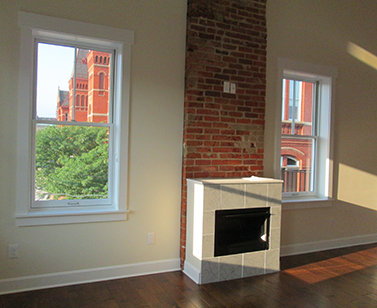 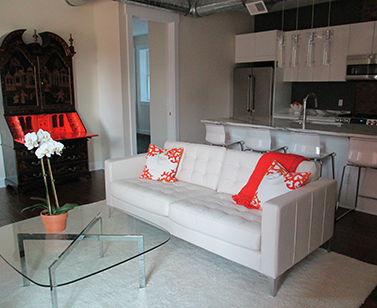 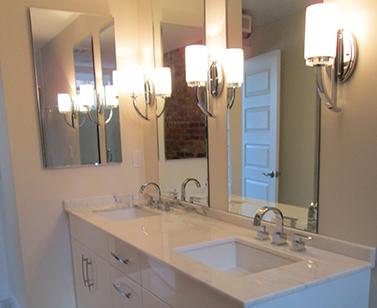 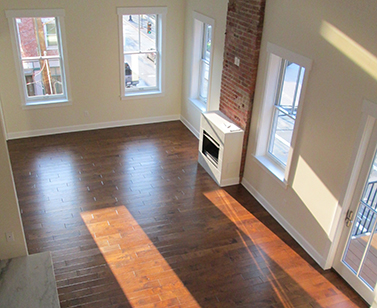 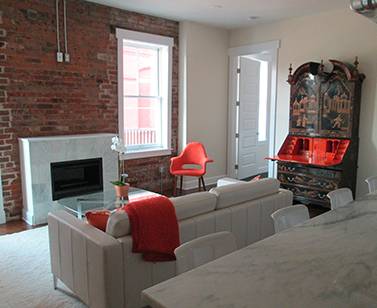 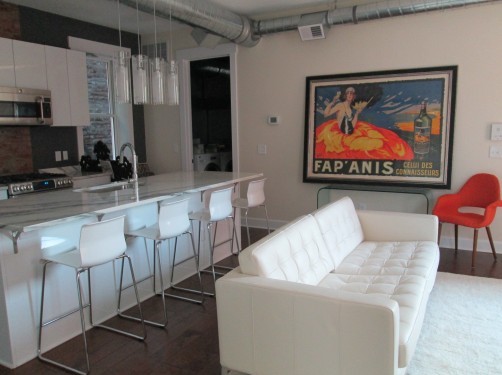 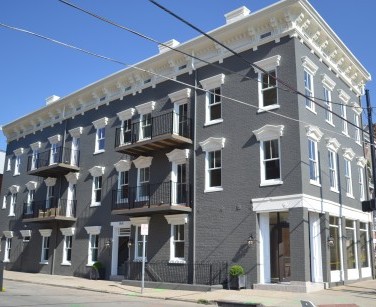