Originally constructed in 1905, Parksite was renovated to restore the property closer to its original configuration of eight units, which were sold as condominiums. The historic building is located at 1316 – 1318 Race Street, directly across the street from Washington Park and Music Hall. As part of the renovation, a new rooftop deck was added to the structure, which provides particularly stunning views of the park and Music Hall, as well as OTR and downtown Cincinnati. The approximately $3.6 million project was completed in December 2015. 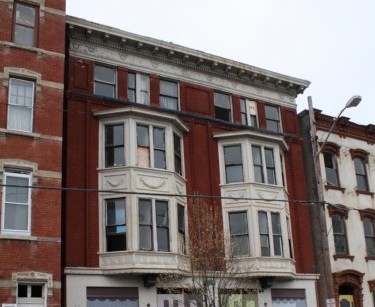 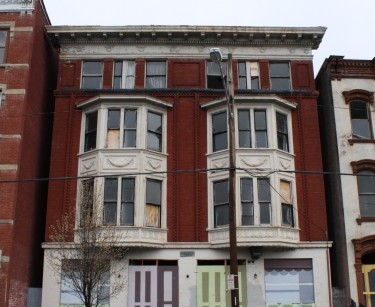 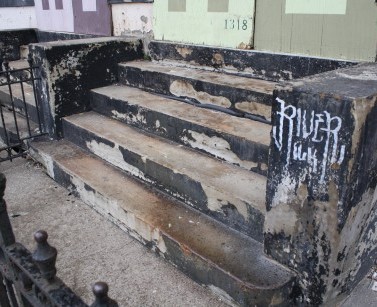 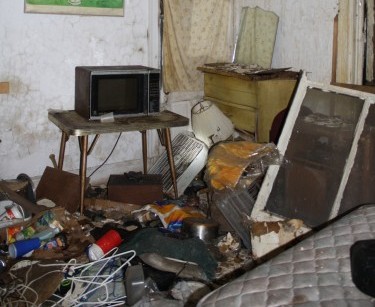 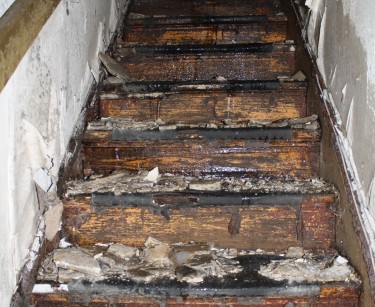 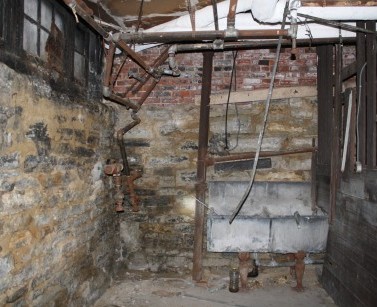 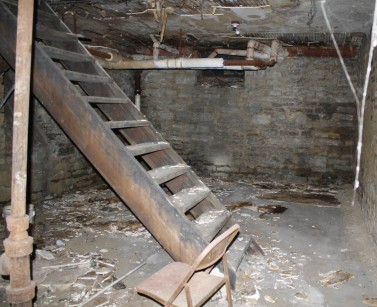 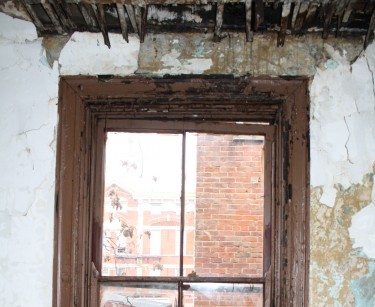 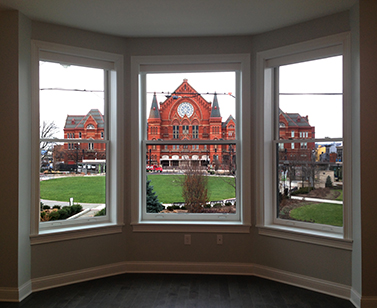 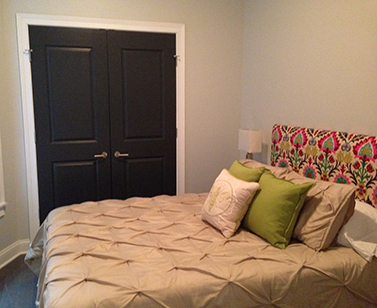 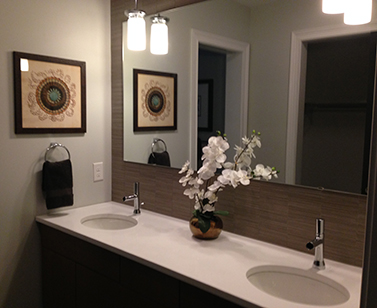 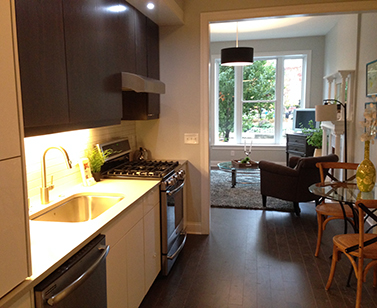 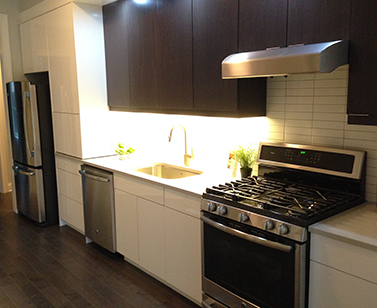 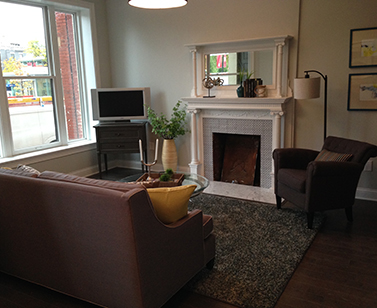 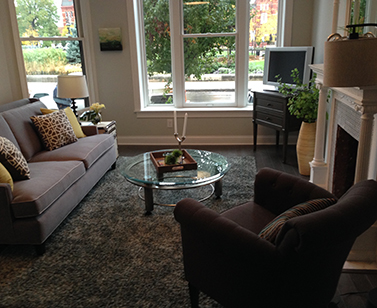