Mercer Commons is a mixed-use development that included both the renovation of historic buildings and new construction on vacant parcels. The project yielded in total 67 apartments (30 of which are affordable units), 23 condominiums, 5 townhomes, 14,500 SF of commercial space, and a 340-space parking garage. It has helped to bridge the gap of development on Vine from the 1200 block to the 1400 block as well as create a connection to Walnut Street.

The project was divided into two phases of development. The first phase included the parking garage called “Mercer Garage,” 11 condos in 4 historic rehabs called “Mercer Historic,” 12 condos in a new-construction mixed-use building on Vine Street, with 3,900 SF of commercial space called “One Mercer,” and 5 new construction townhomes on Mercer Street called “Mercer Townhomes.” The garage opened in May 2013, Mercer Historic in August 2013, Mercer Townhomes in October 2013, and One Mercer in May 2014. 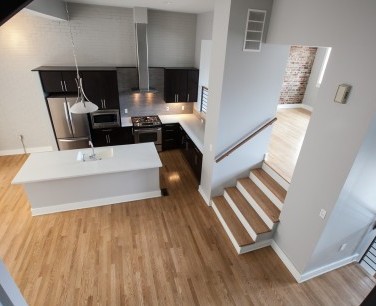 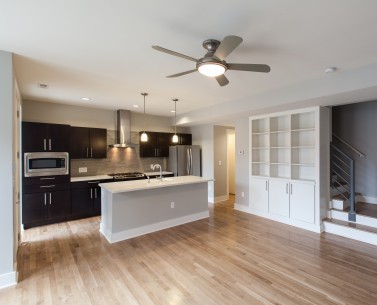 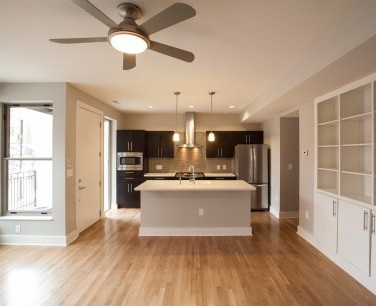 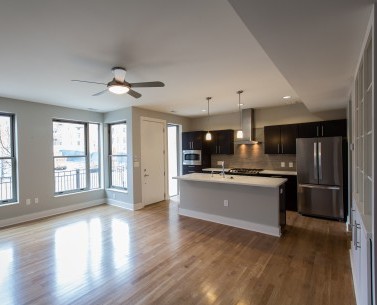 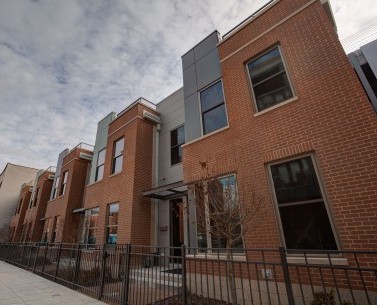 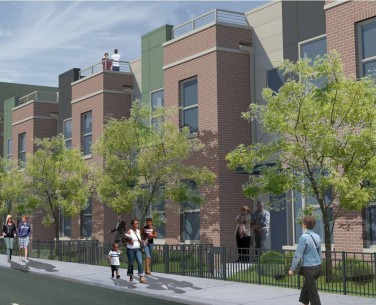 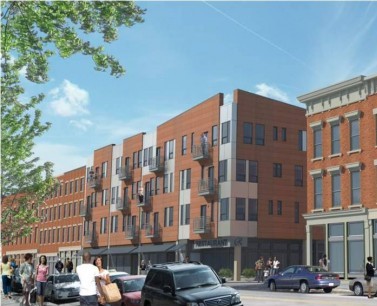 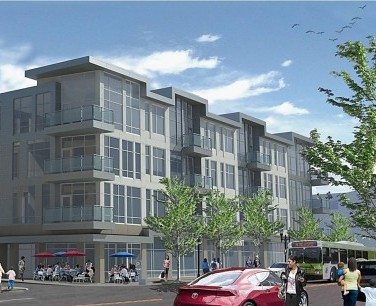 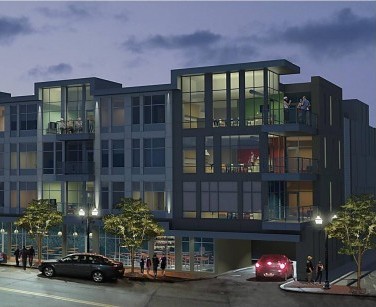