Located at 1400-1410 Vine Street in two buildings with a long history, MadTree Alcove is a complex project consisting of private events spaces, a full-service restaurant and taproom, an outdoor patio, and a greenhouse bar.

The building at 1410 Vine Street was built in 1873 and has been mostly vacant for decades. 3CDC acquired the property in 2008. While there has been significant interest from several potential operators over the years, 3CDC wanted to make sure it found the right collaborator to restore the space to its former glory. In the early days of this building, the space was a traditional family-friendly German beer hall run by Henry Wielert and featured the “summer garden,” a canvas-covered patio. The balcony overlooking the garden is where the World Series was conceived. The private event space at 1400 Vine Street used to house the Yokum Athletic Club, where Exxard Charles trained as a boxer.

The restaurant will breathe new life into an 1873 building that is rife with history, with the help of federal Historic Tax Credits.  MadTree is partnering with the owner and head chef for Bouquet and Spoon to assemble a locally focused menu. The spaces, both interior and exterior, are lush with vegetation from a living chandelier to a large green wall. Adding to the ‘green’ theme, the project is on track to achieve LEED Gold certification. 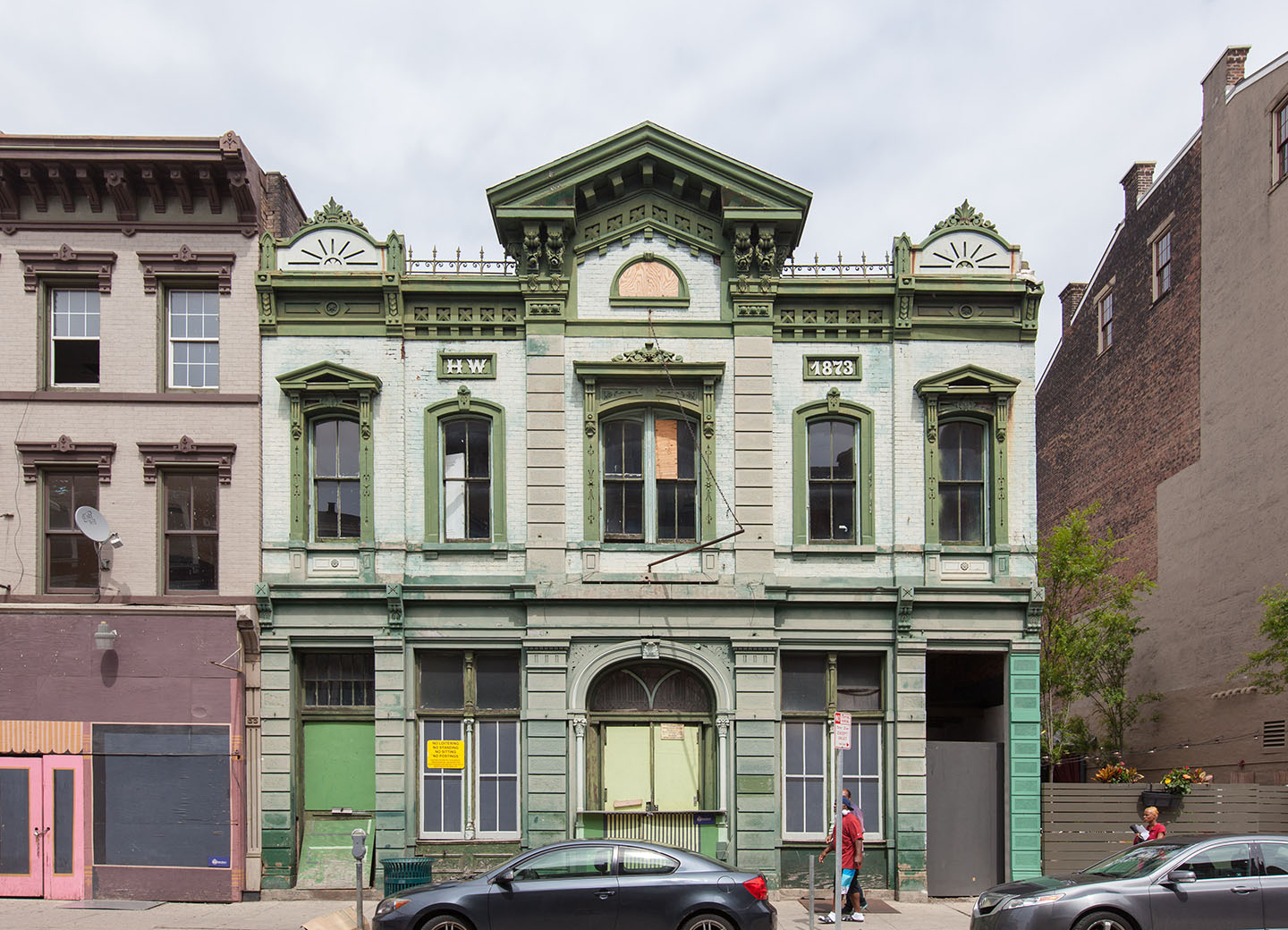 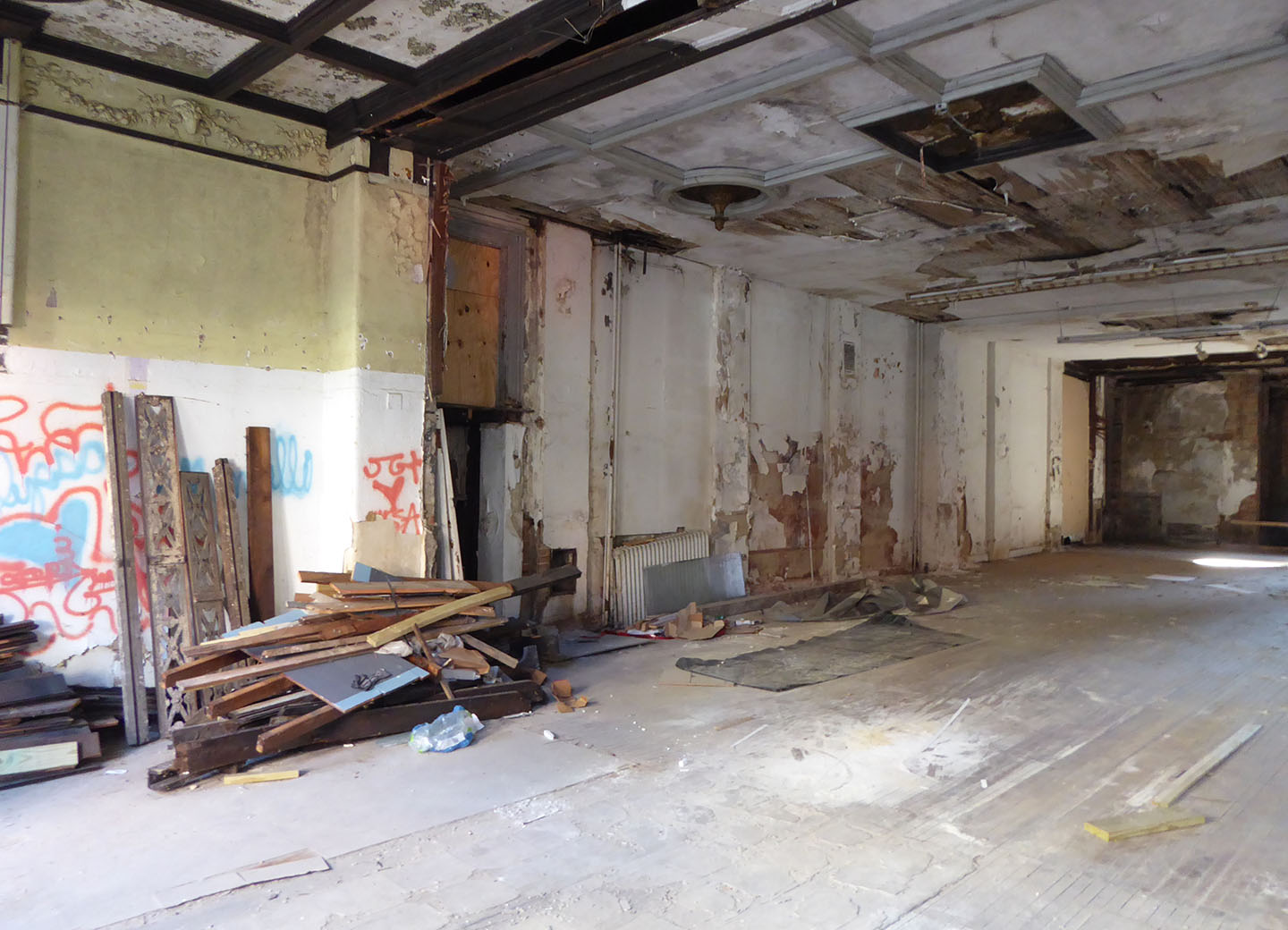 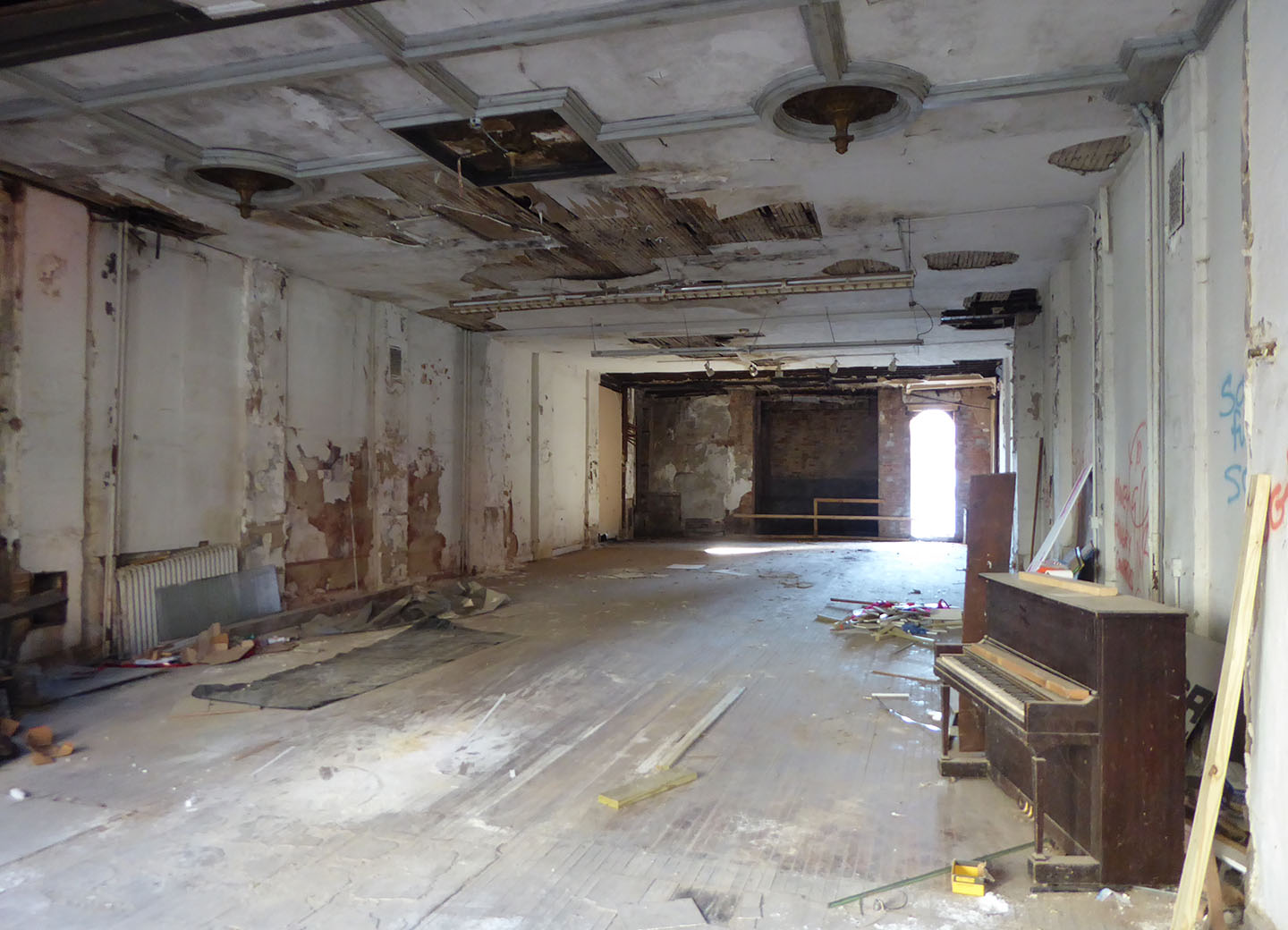 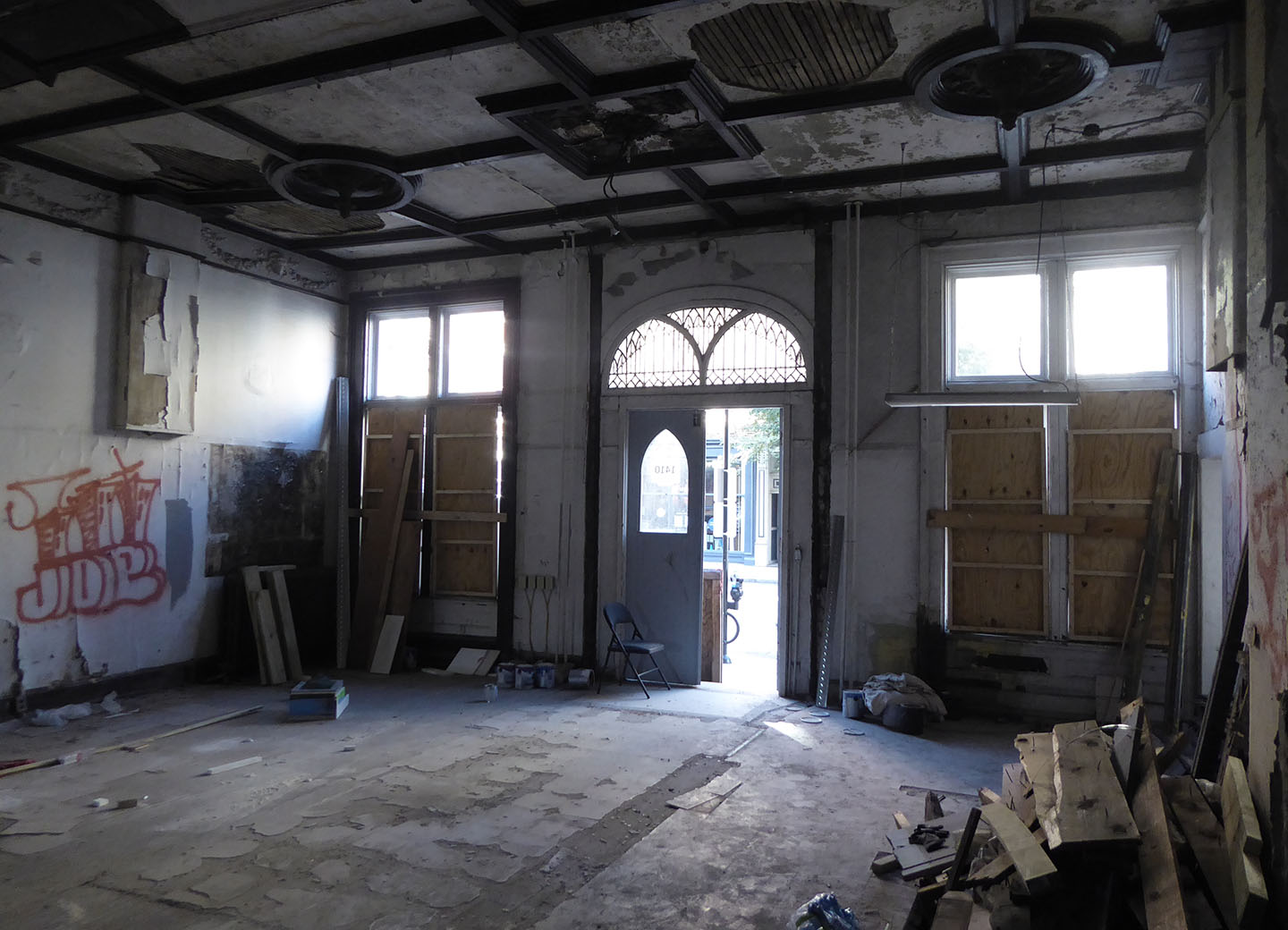 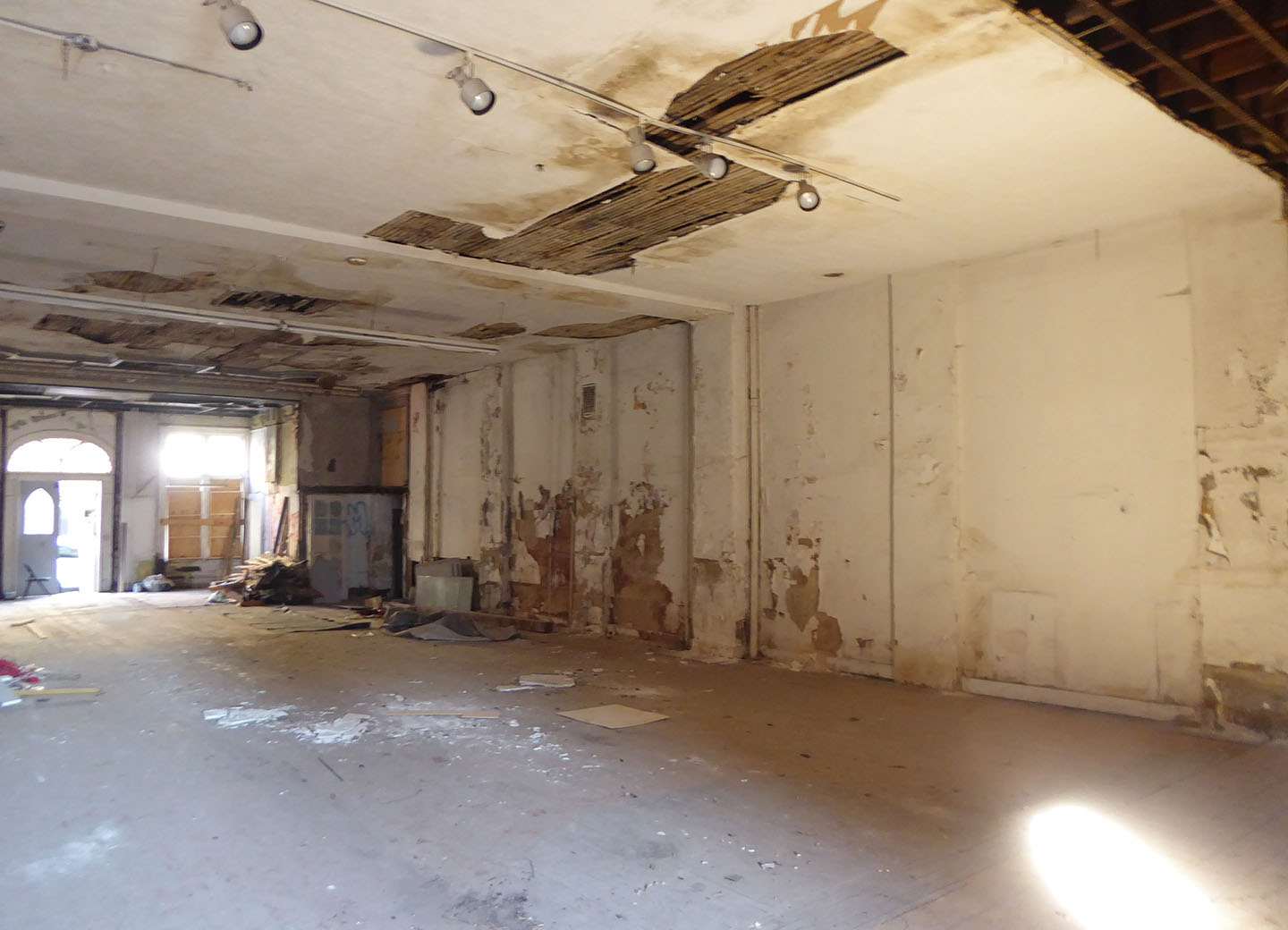 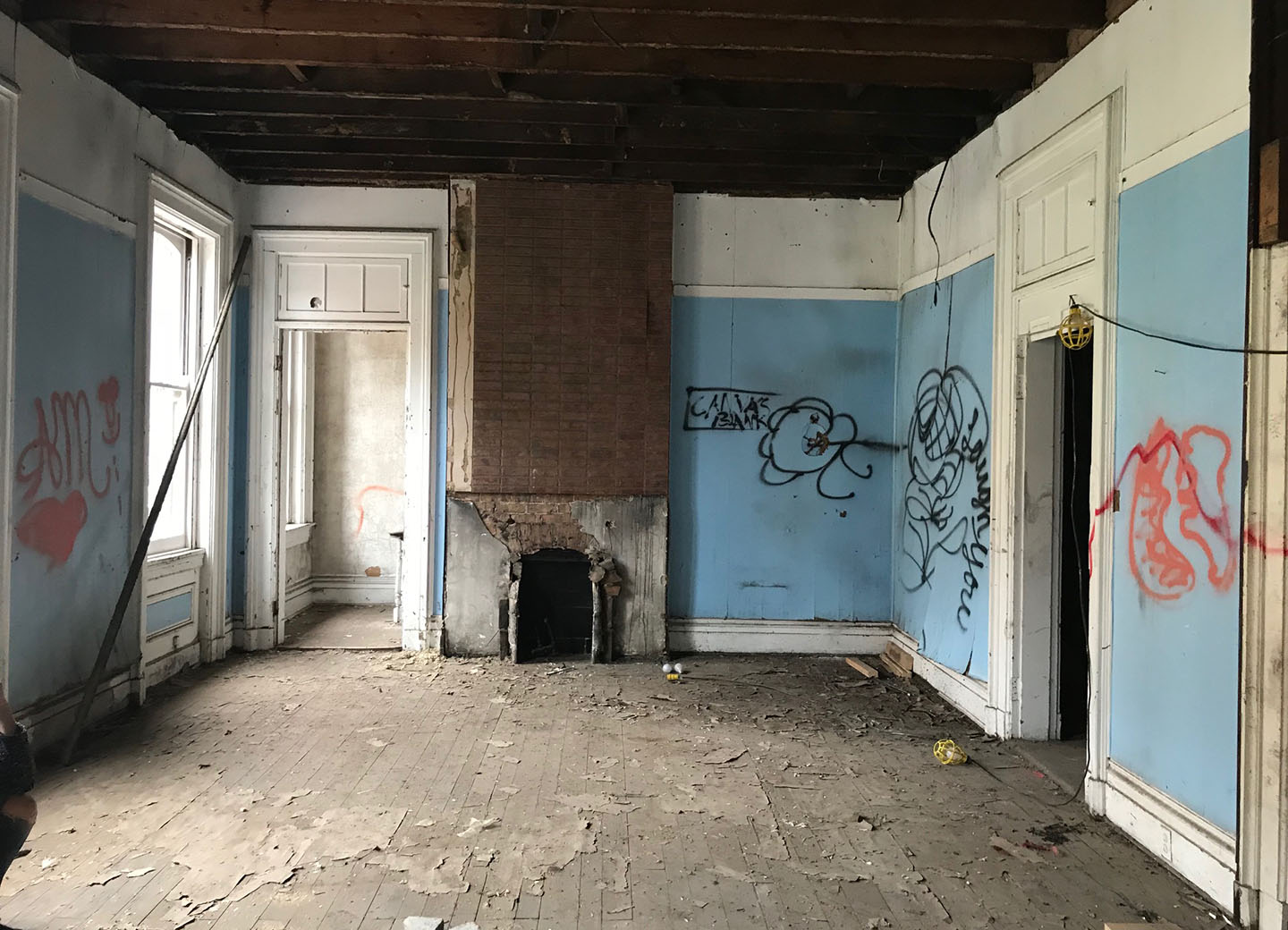 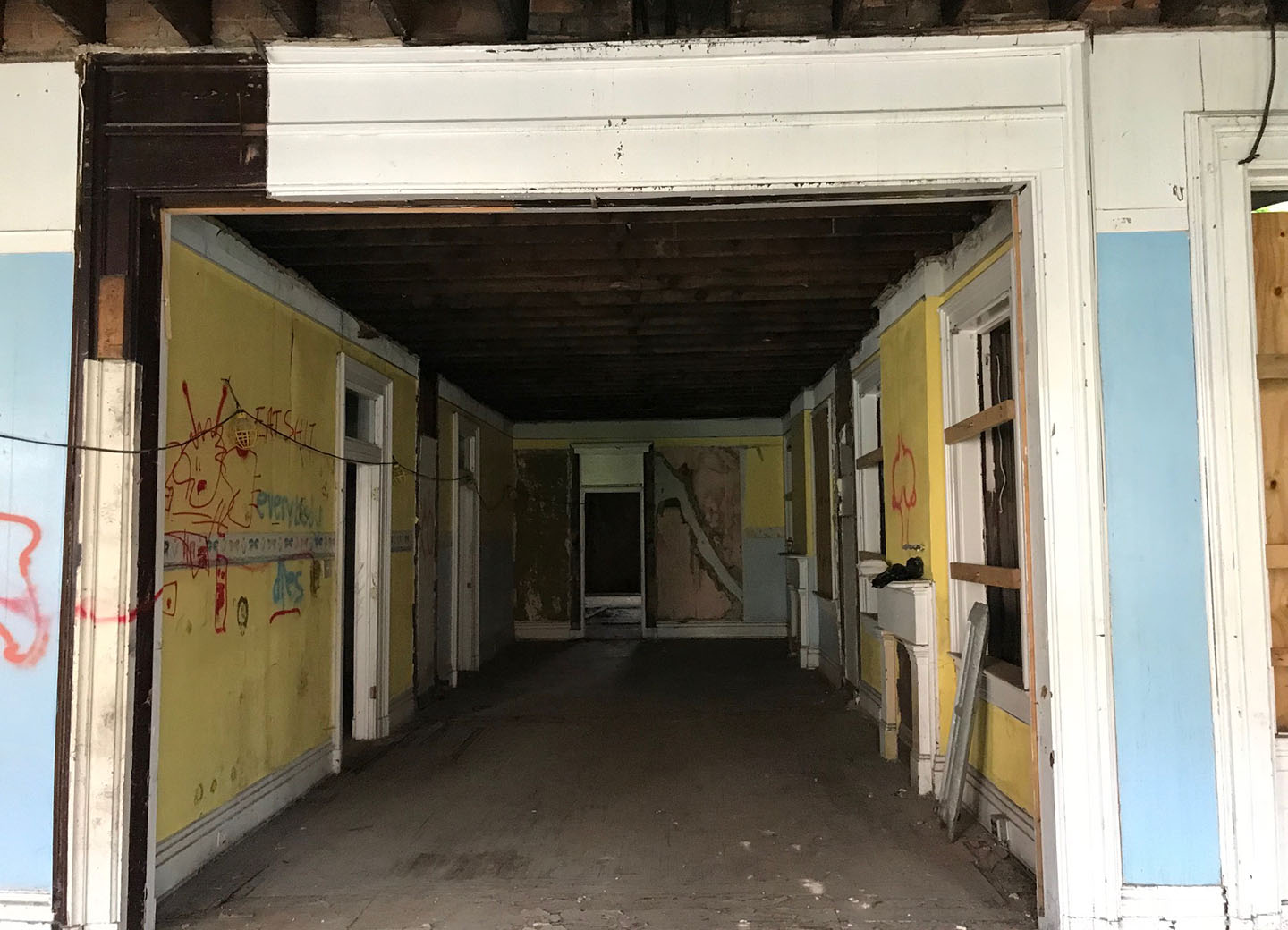 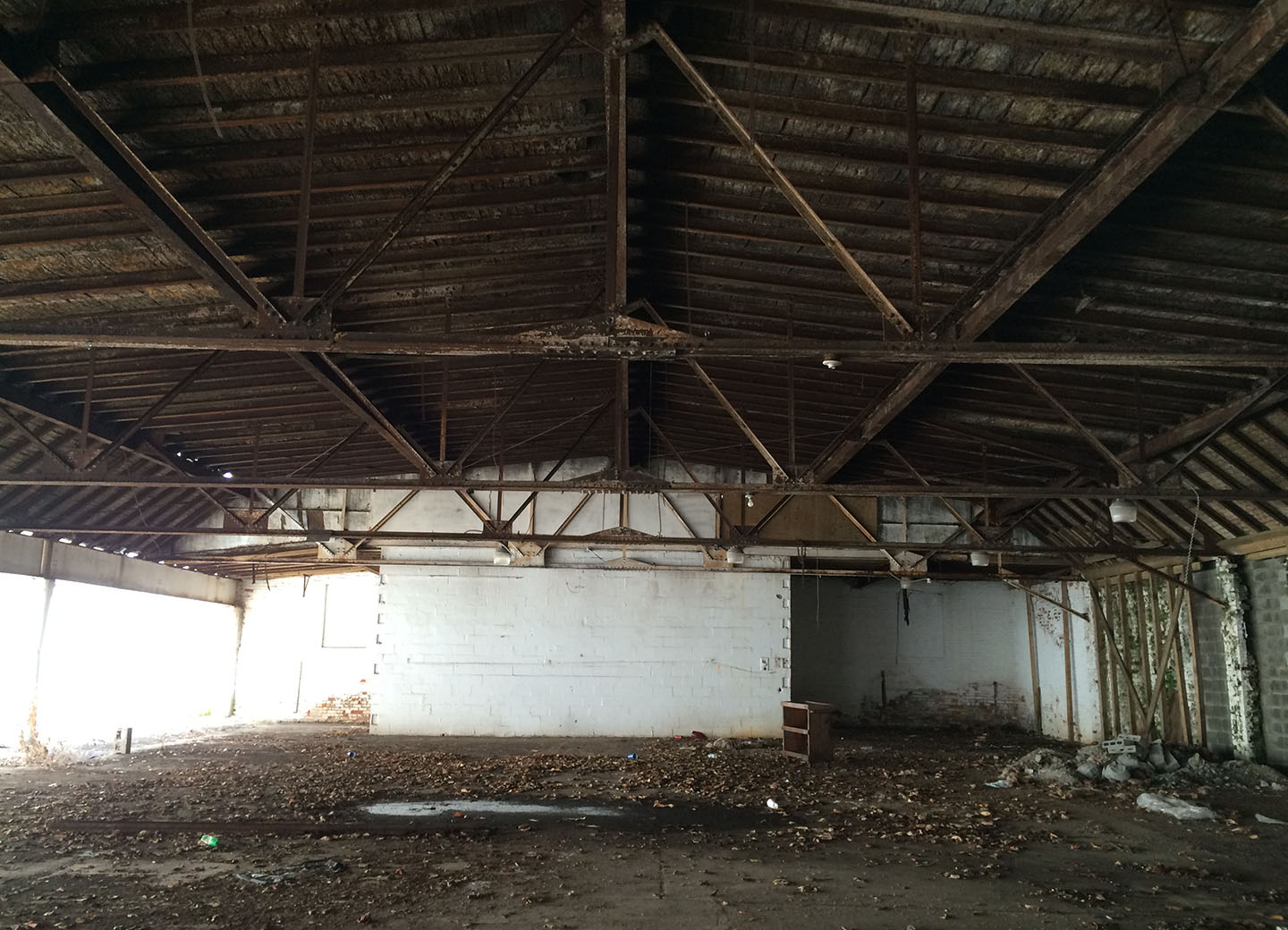 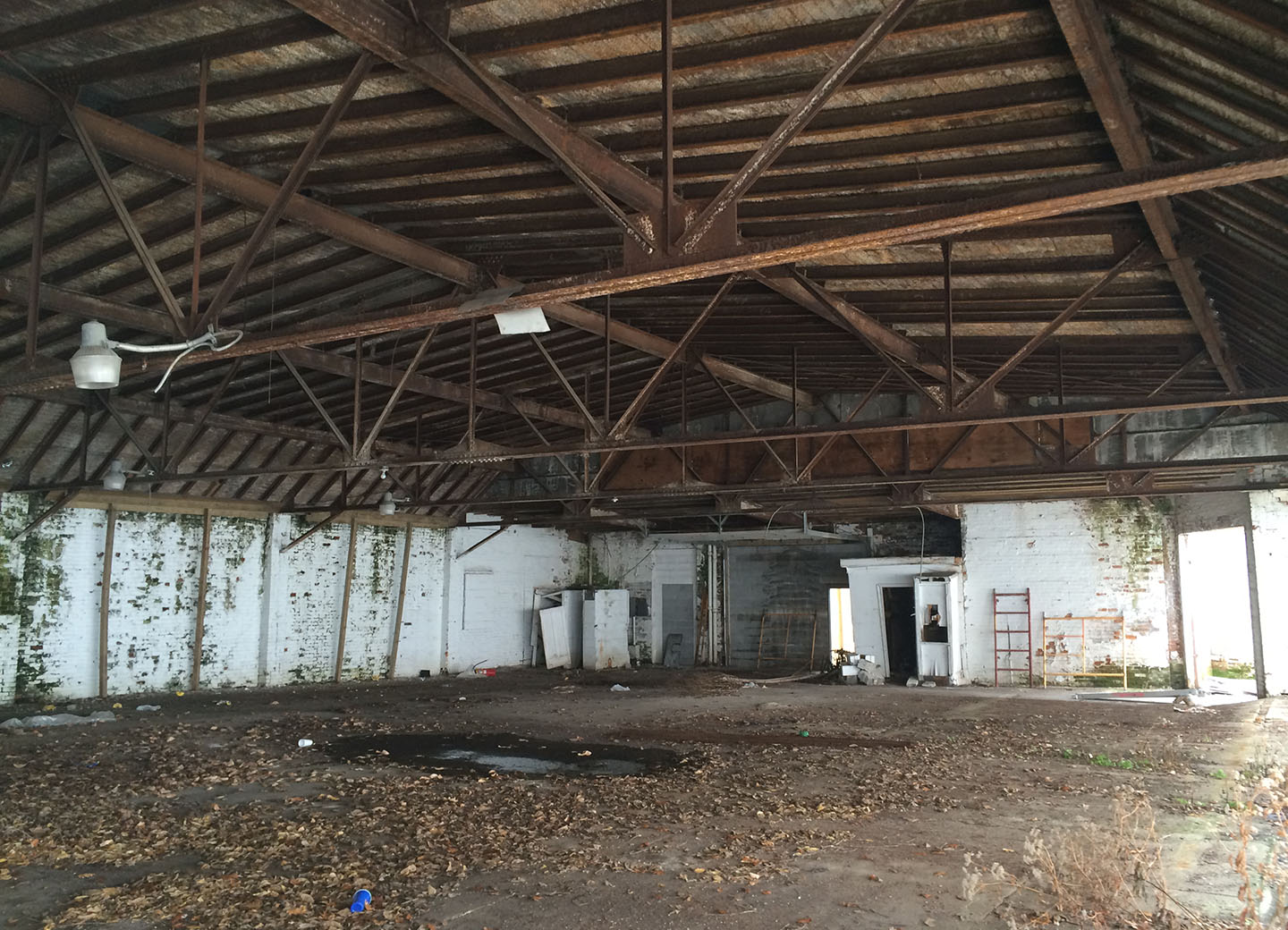 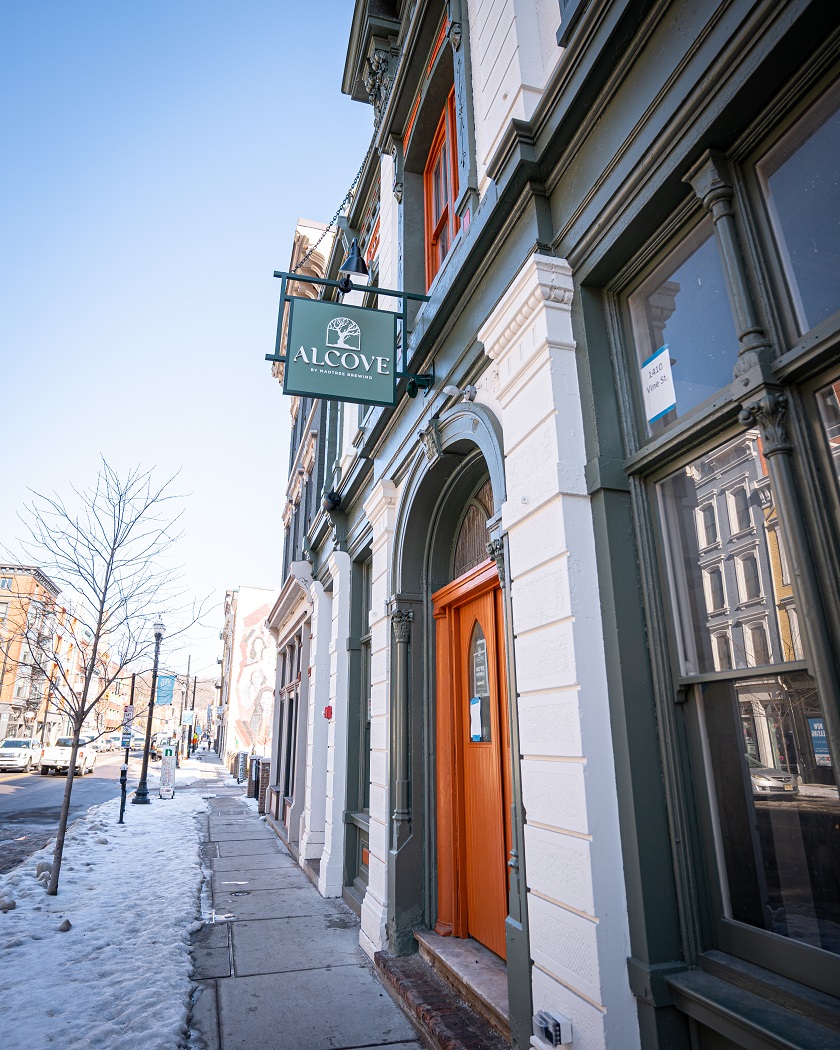 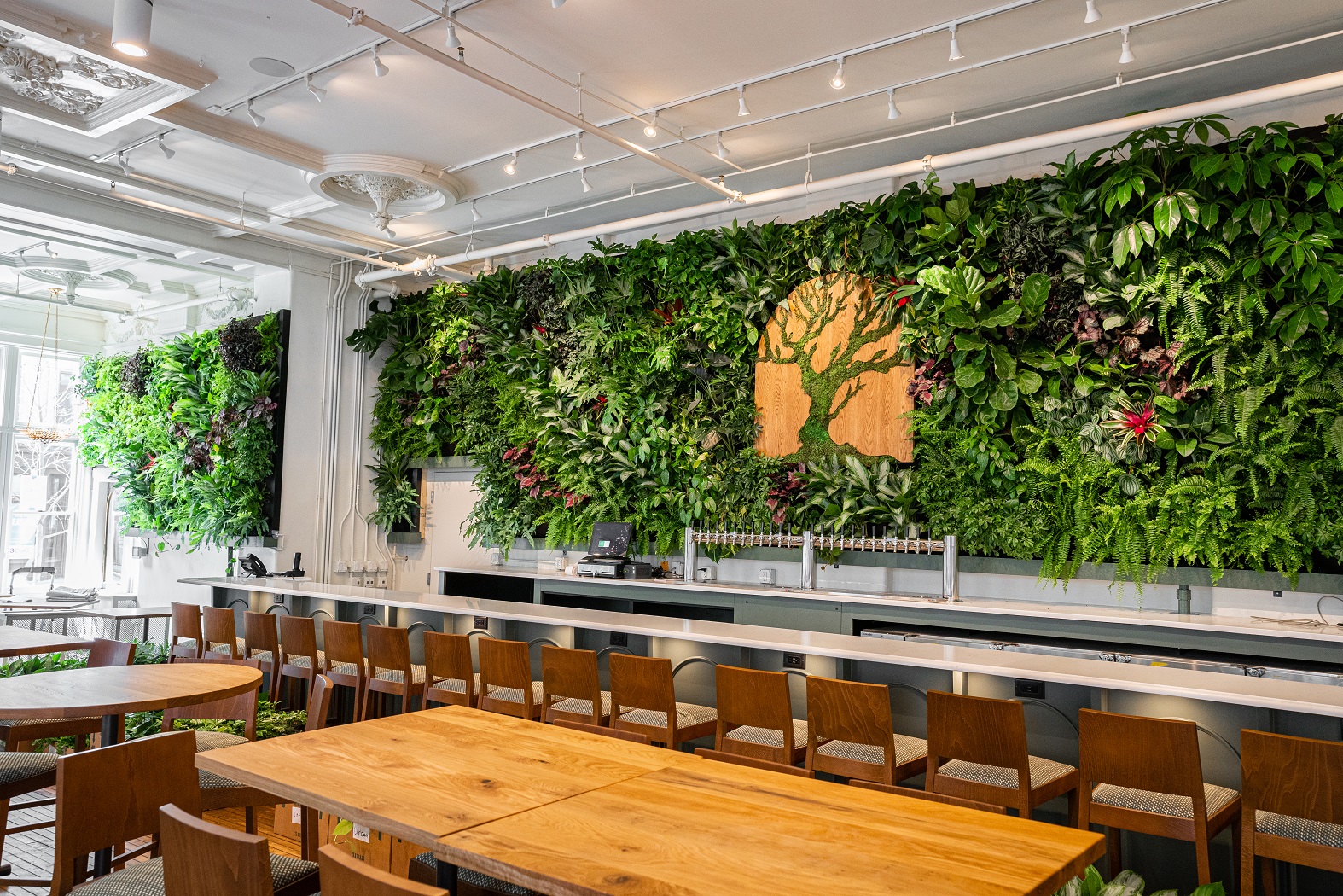 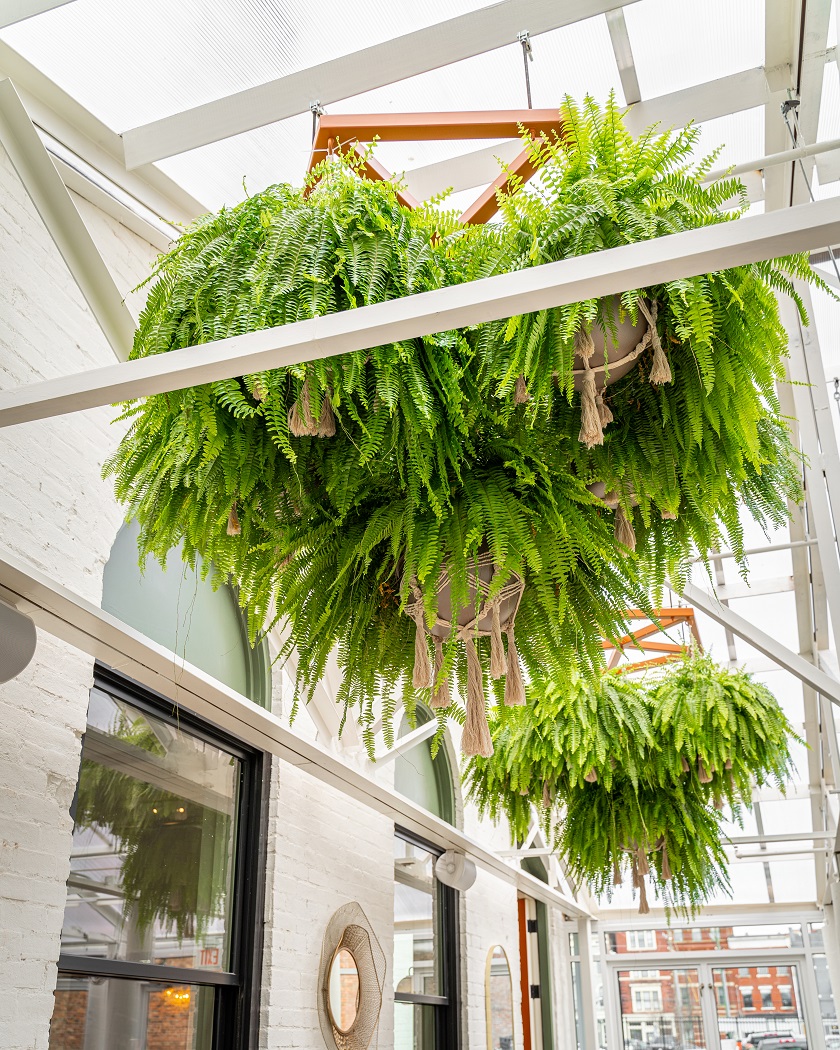 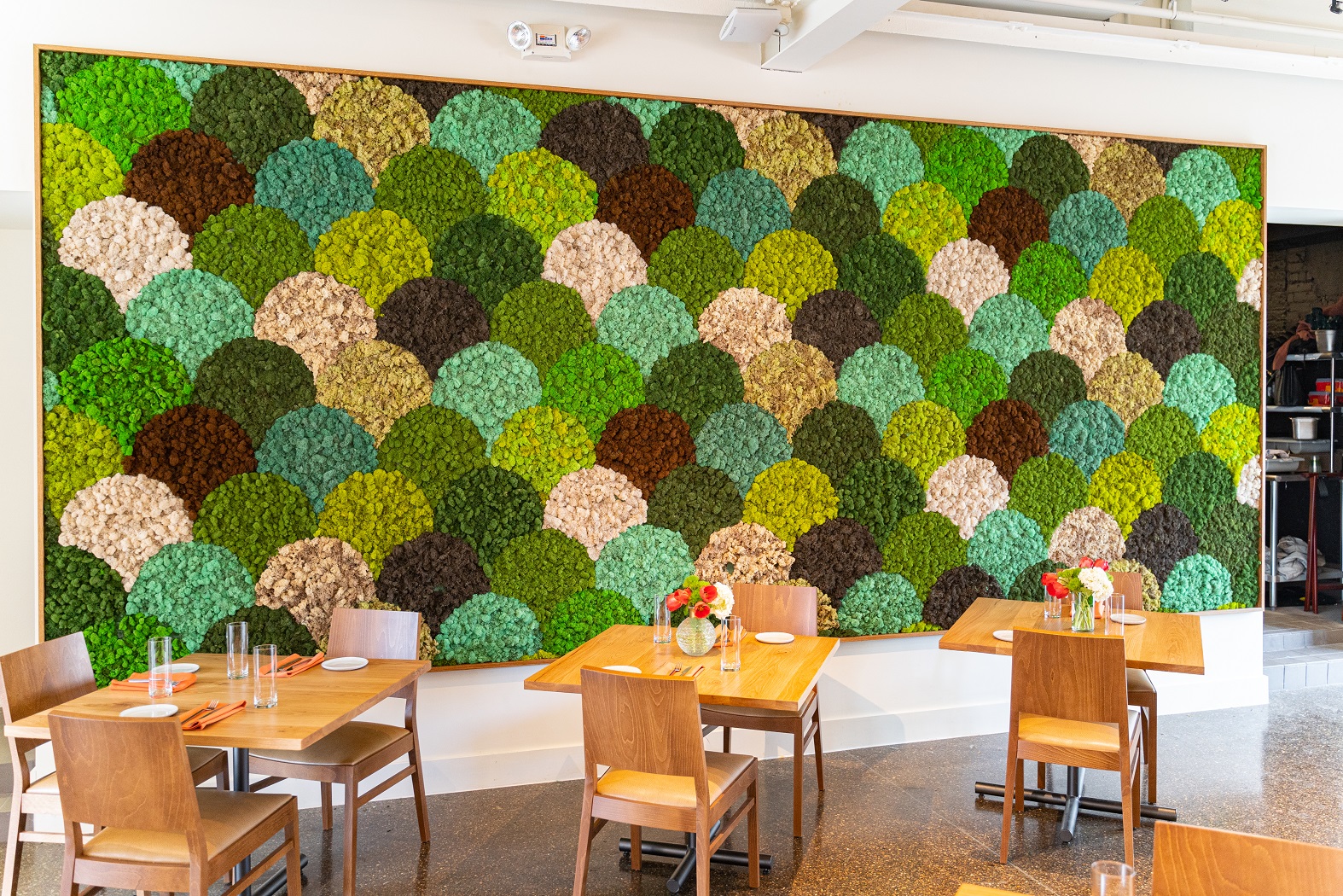 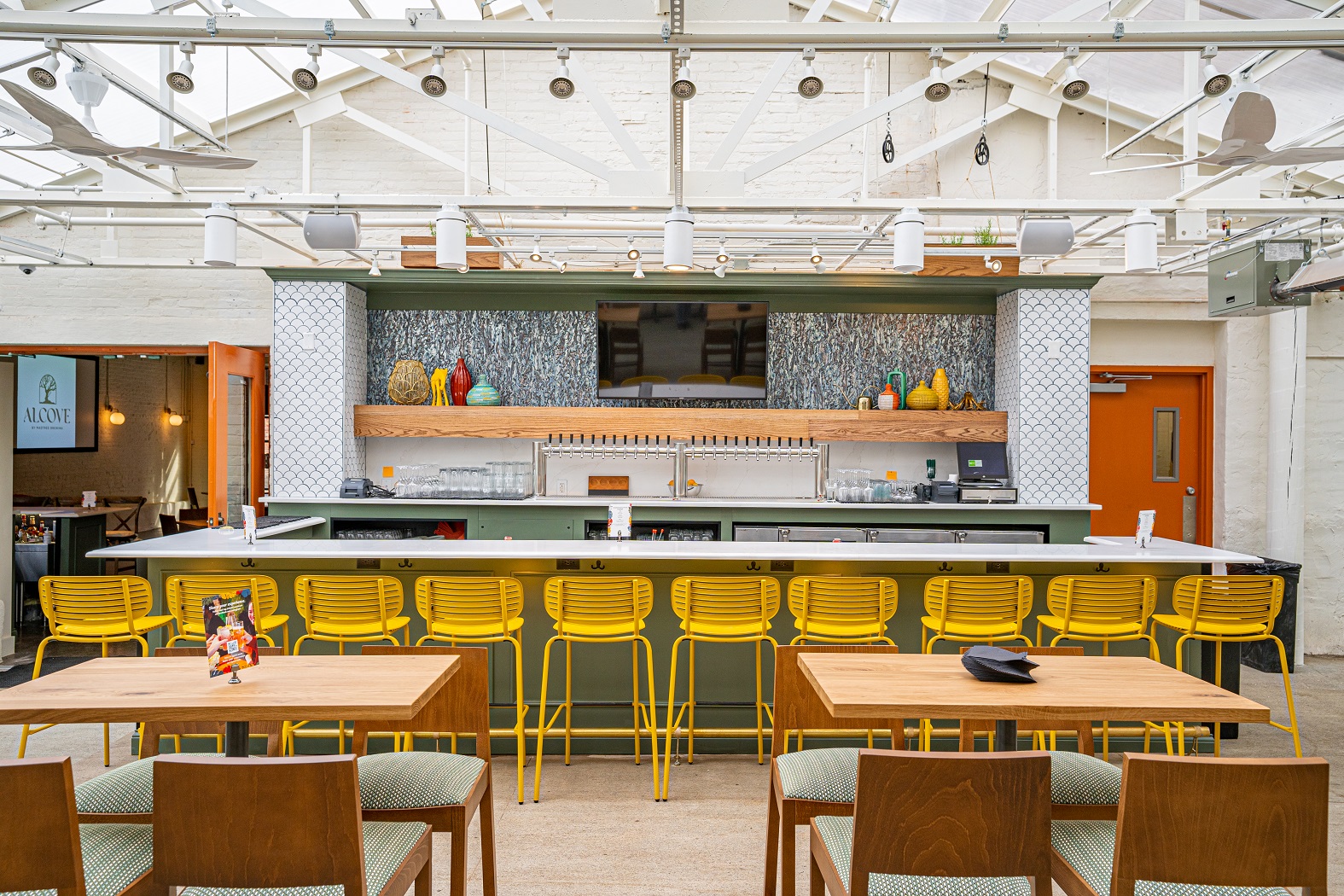 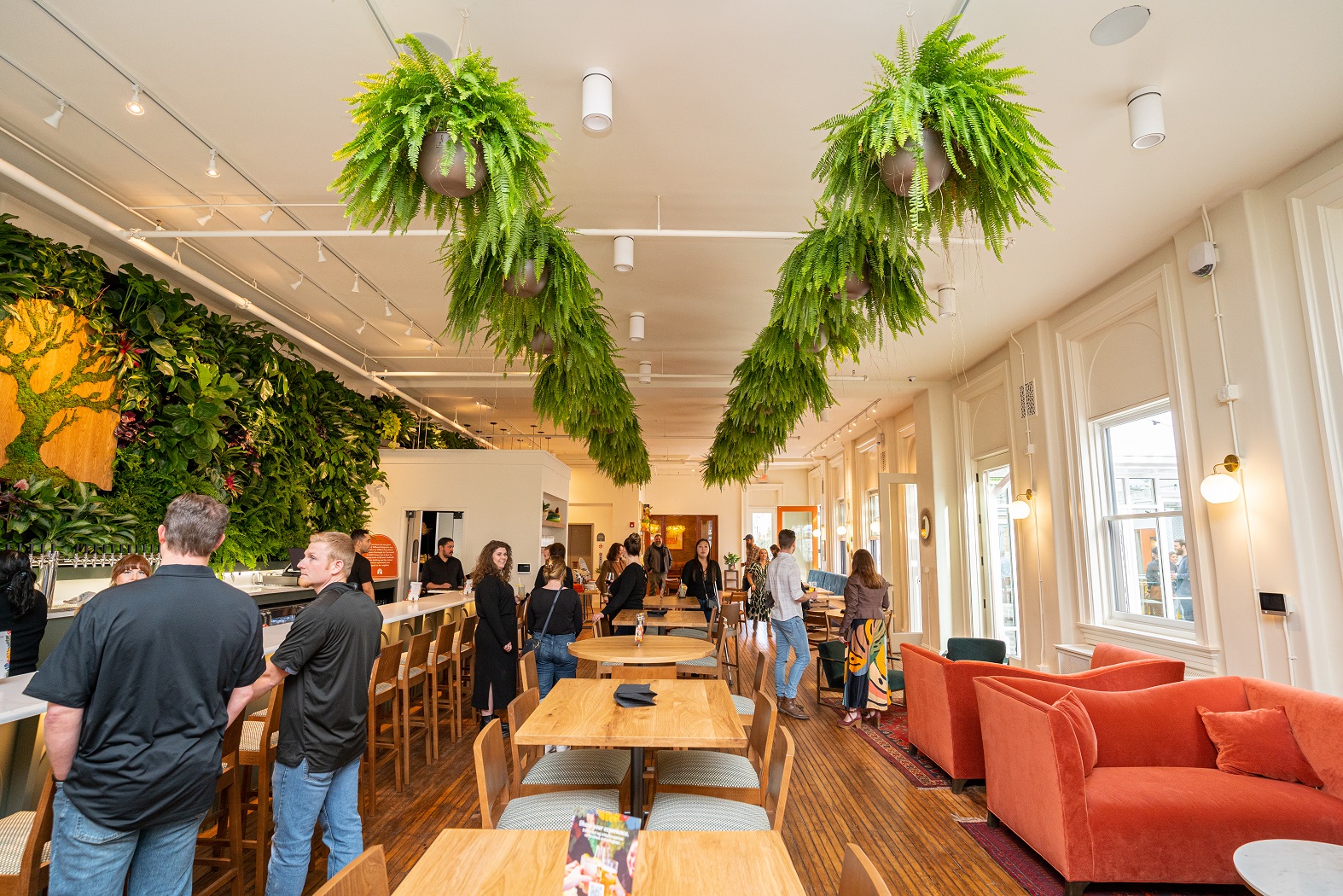 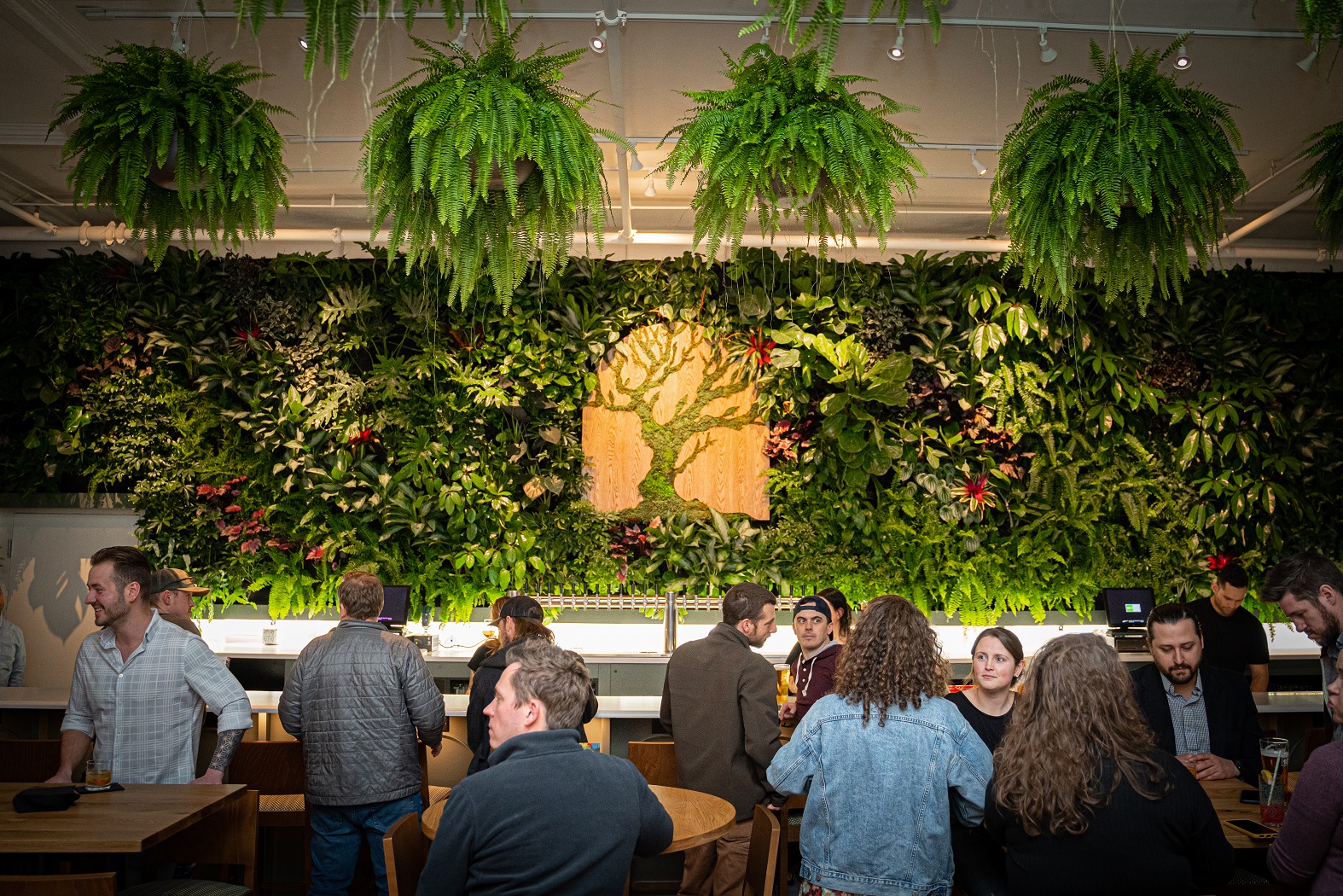 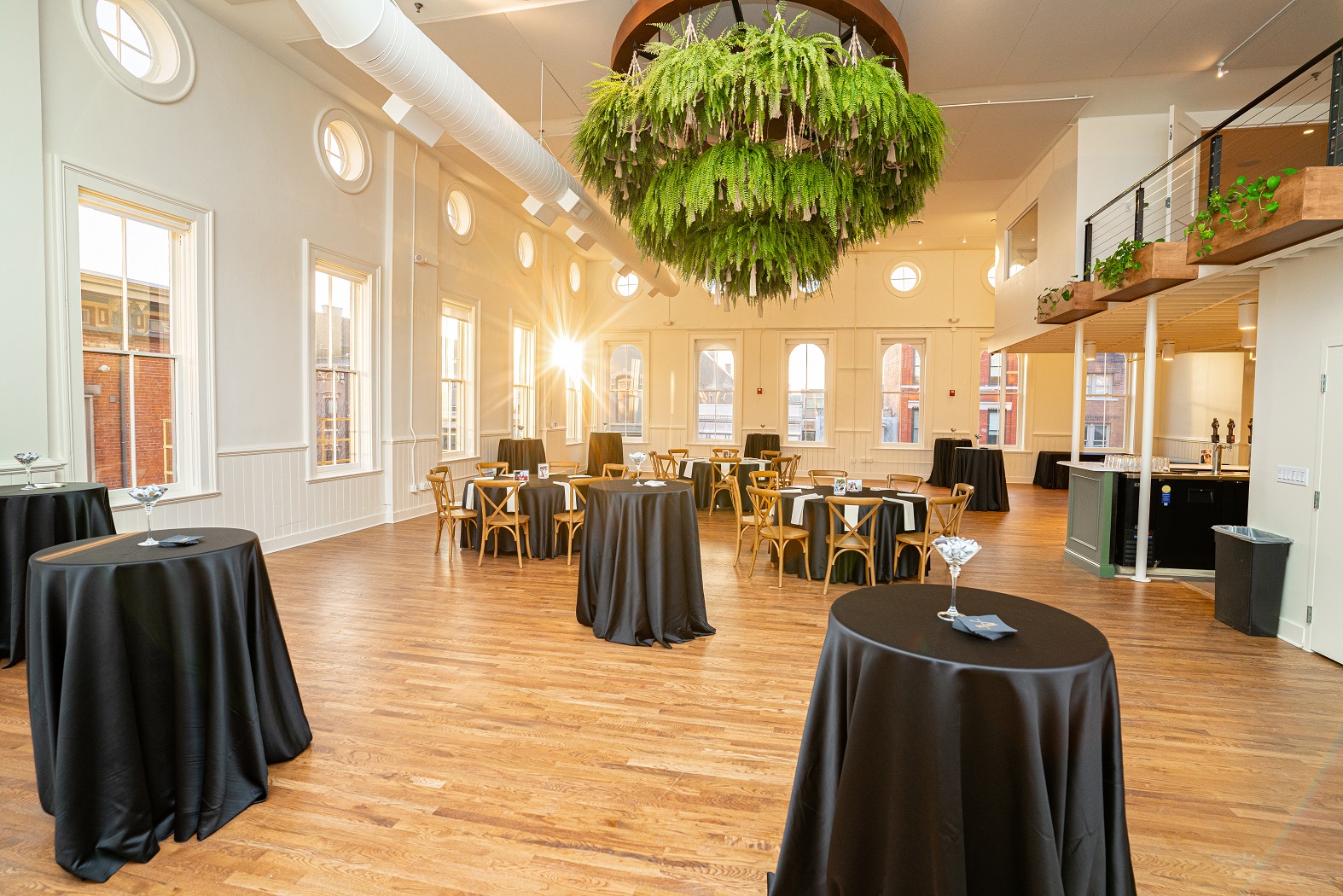