In late 2020, the City of Cincinnati and Cincinnati Recreation Commission (CRC) requested that 3CDC take the lead in the redevelopment of four CRC-controlled properties in the Over-the-Rhine neighborhood: Findlay Playground, Grant Park, Over-the-Rhine Recreation Center, and the Elm Street pocket park. In addition to being in various states of either disrepair or underinvestment, the sites have experienced significant public safety challenges (including recent violent crime activity), and are surrounded by vacant and blighted structures. The Findlay Community Center project has the potential to address these challenges and have a transformative impact.

The project began with an initial community engagement phase, led by Barker Rinker Seacat, a nationally renowned architecture firm that specializes in recreation facilities, and locally based MBE firm Moody Nolan. During Summer 2021, multiple workshops and small group sessions were held and several surveys were distributed to seek input from neighborhood residents and business owners. Nearly 300 responses were collected from the surveys and more than 200 people attended the workshops or small group sessions.

The next phase of the project included site programming and analysis based on information received during the first community engagement phase. Throughout September and October, 3CDC attended multiple community meetings and hosted another in-person input session where the architecture team presented its recommendations for the site based on feedback from the initial phase of community engagement. Additional design team members Human Nature and City Studios also contributed to this work.

Initial proposed recreational amenities at these spaces include but are not limited to a new state-of-the-art recreation center; play fields and courts; facilities for aquatic activities, day care, after school programs, and health and wellness programs; areas for passive recreational activities; other amenities or programming identified in the community engagement process.

Based on community input and feedback received during this community engagement phase, the design team held another community engagement session in May 2022. The design team outlined preliminary concept designs for the new recreation center, to be located at Findlay Playground, and options for physical improvements to Grant Park. The concept design has been further developed based on the feedback from this session.

The community engagement process is ongoing, and additional information will be added to this page as the project progresses. Community members with questions or feedback can submit those to FindlayRec@3cdc.org. 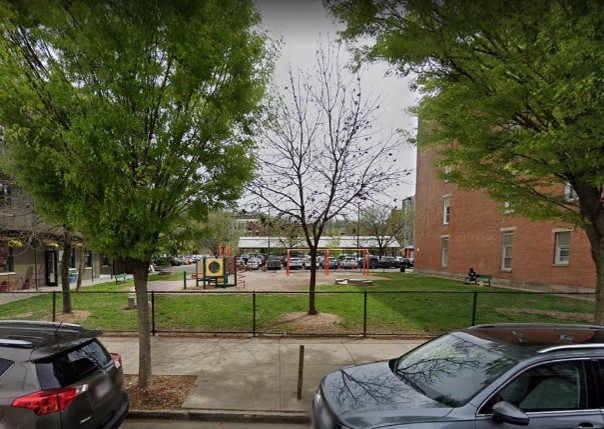 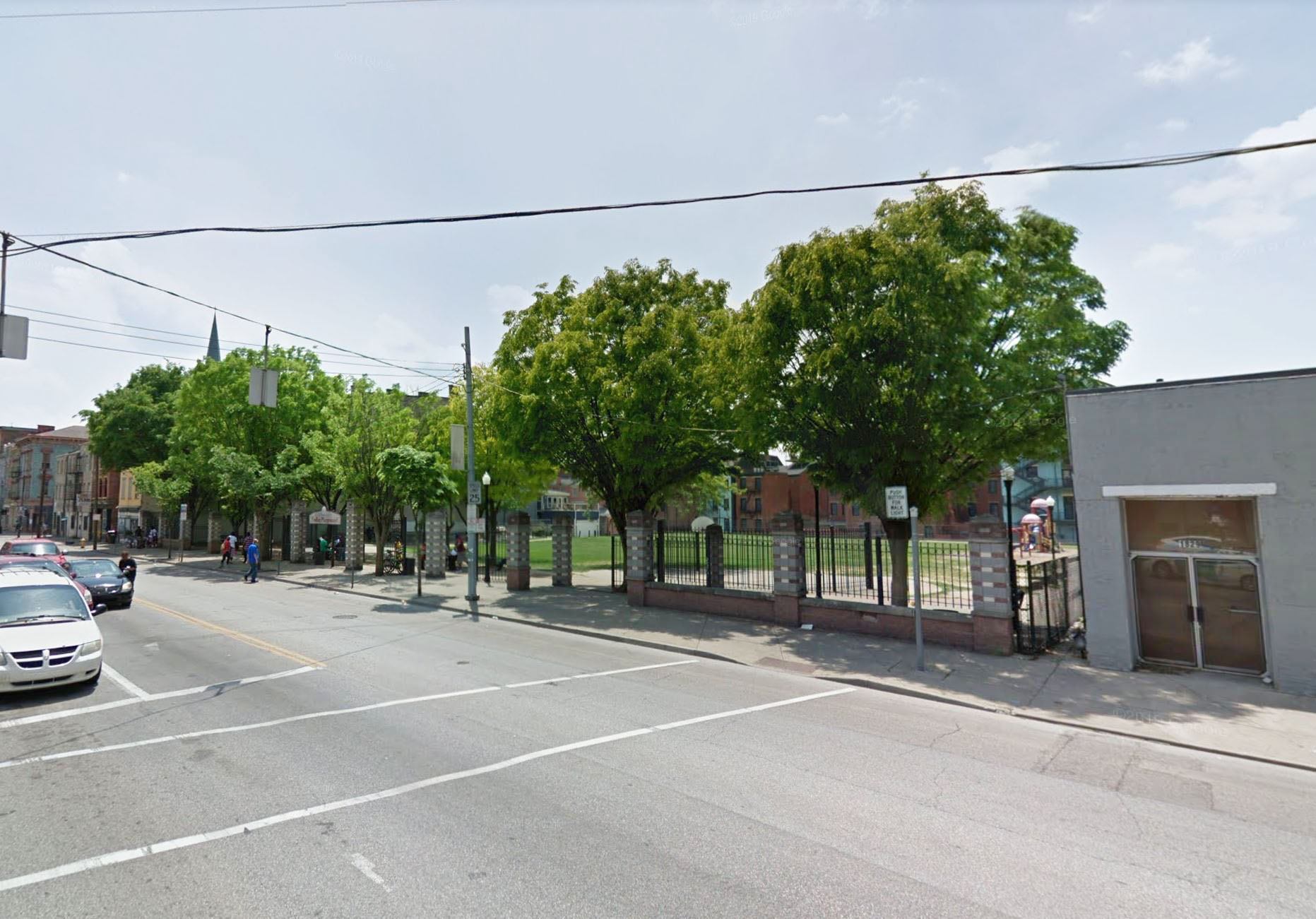 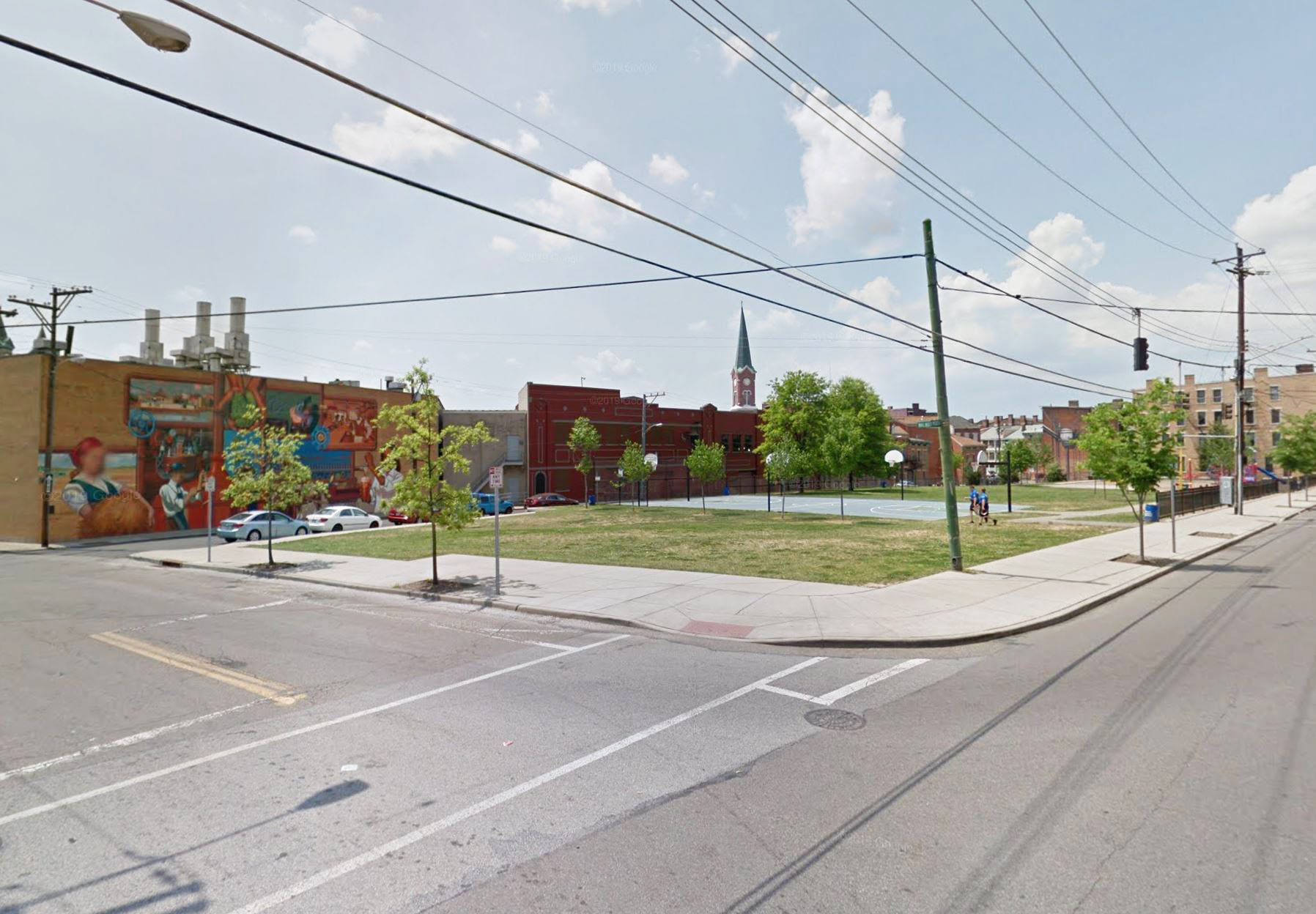 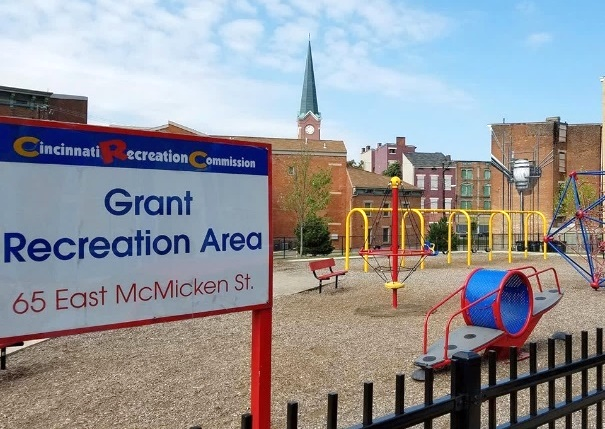