Empower MediaMarketing – one of the largest independent media agencies in the United States – moved its Cincinnati headquarters to Over-the-Rhine in 2017, relocating to a new four-story commercial office building on 14th Street east of Vine Street. 3CDC and Empower worked together for several years to find the right site for Empower’s new office space, ultimately determining the fourth (and final) phase of 3CDC’s Mercer Commons project would be the perfect fit. The site comprised the final portion of the Mercer Commons properties, and included several vacant parcels and one historic building at 11 E. 14th Street that was integrated into the new construction, which yielded a 64,000-square-foot office building.

Empower occupies the building’s first three floors, bringing 150 employees to the neighborhood. The fourth floor is being leased by Equator Design Ltd. 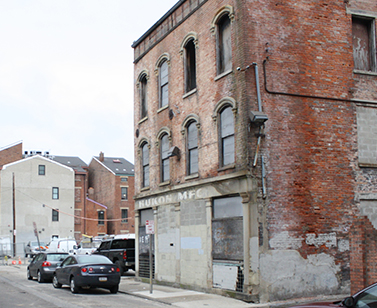 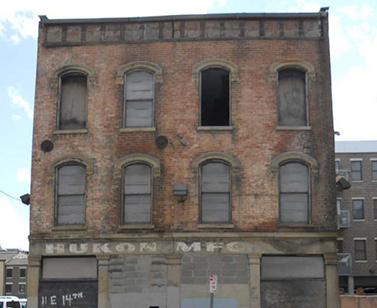 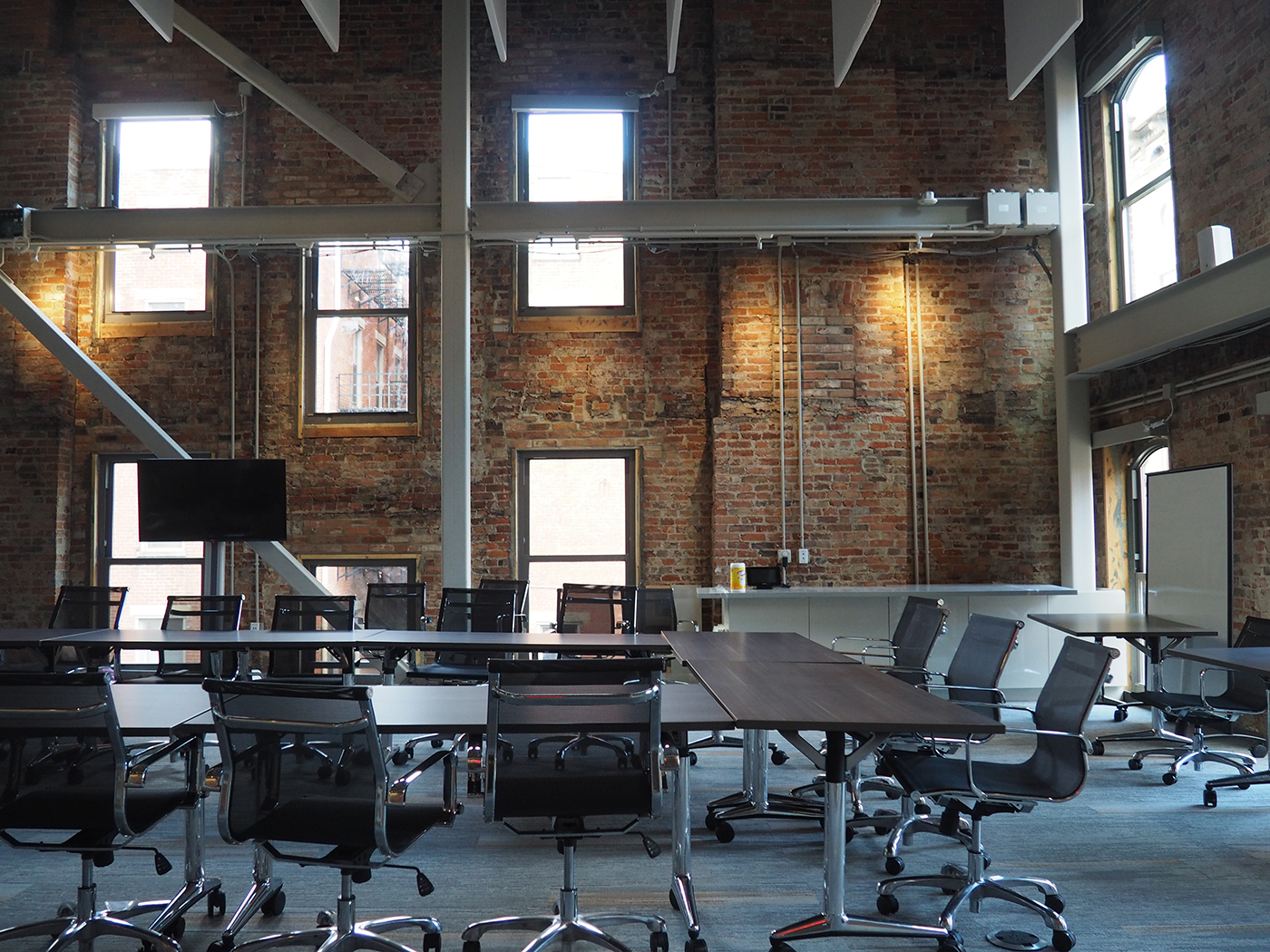 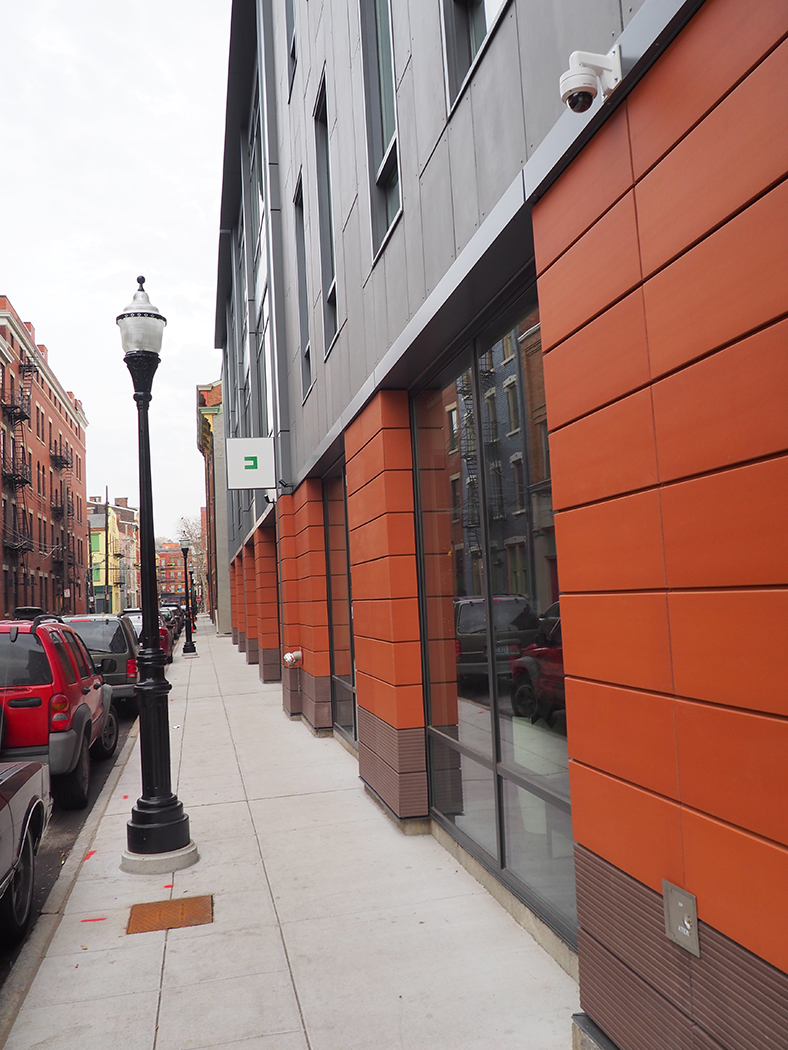 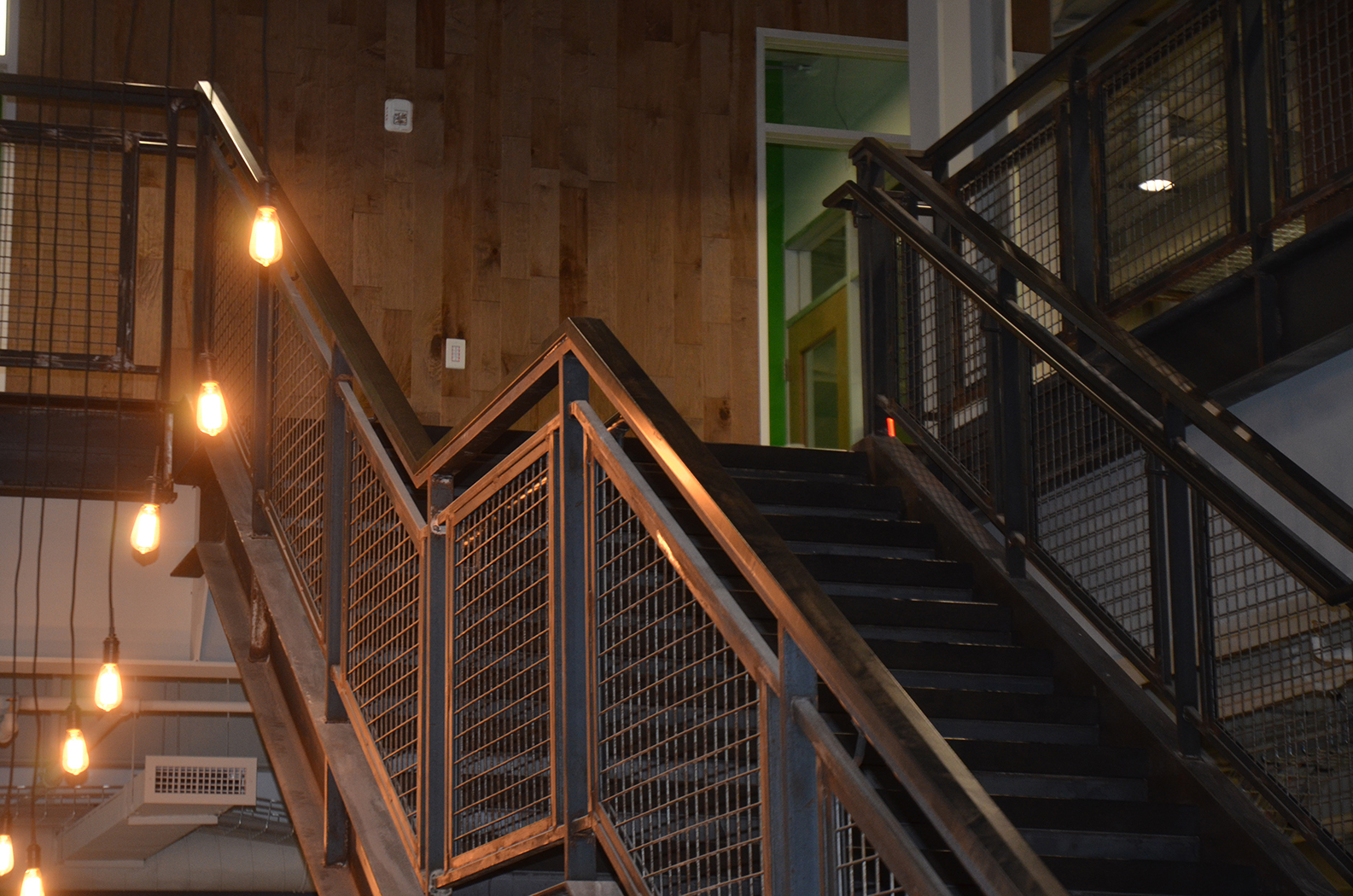 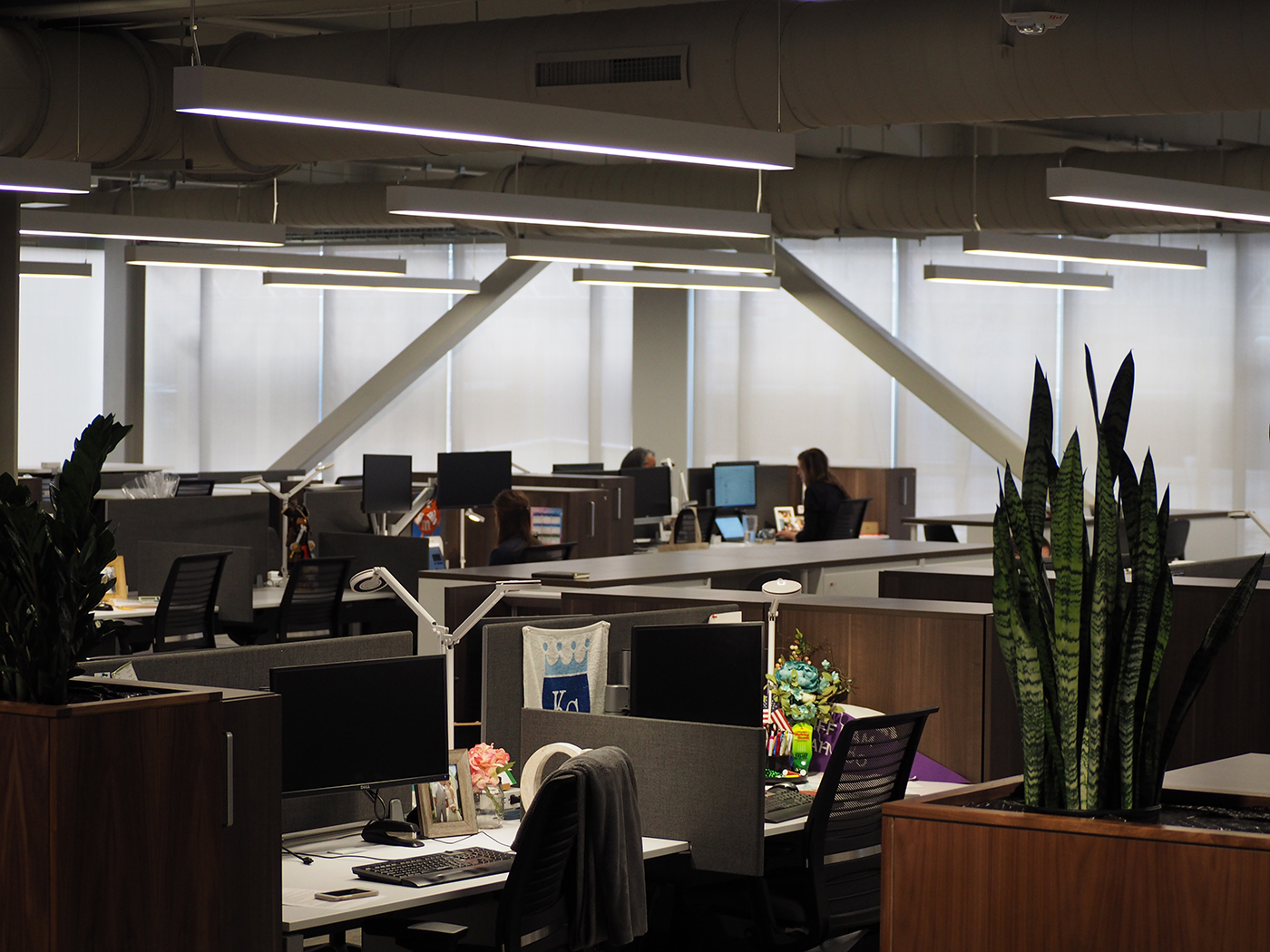 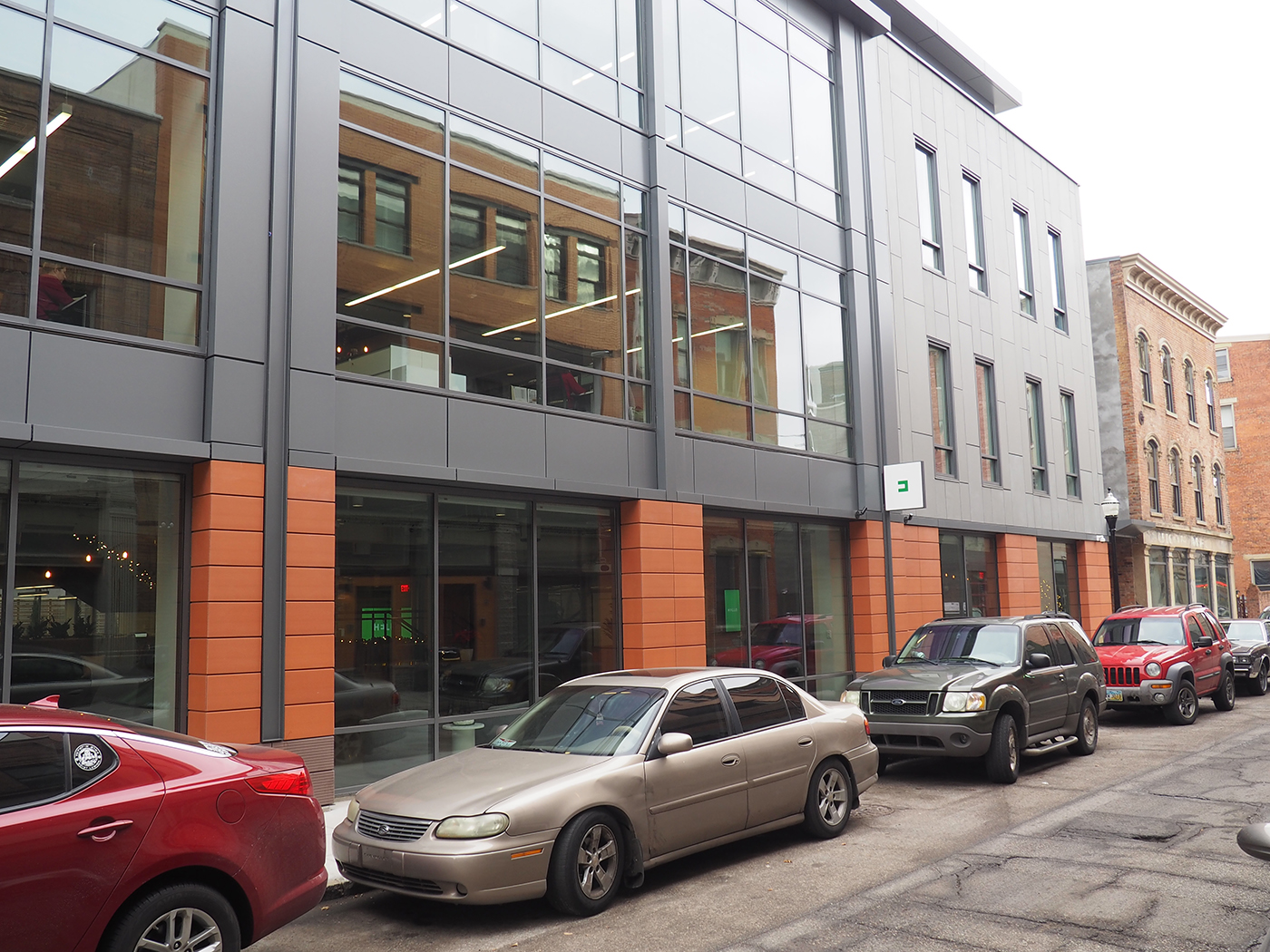 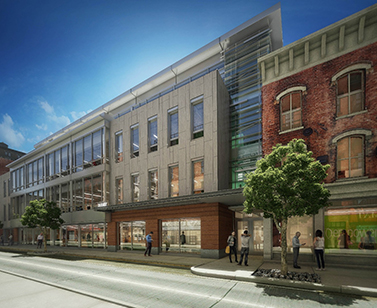