The Belmain, at 1202 Main St., is a LEED certified ‘green’ building in Over-the-Rhine. LEED certification is a nationally recognized benchmark for high-performance, environmentally-friendly buildings, allowing the projects to qualify for a 10-year tax abatement. Each of the 16 condominiums has one bedroom and one bath, and includes access to an indoor community bicycle room.

Completed in 2009, the $2.3 million Belmain renovation originally resulted in the creation of 16 residential condominiums. In 2011, recognizing the relative strength of the rental market at the time, 3CDC converted the condos to apartment units. However, the subsequent four years saw continued growth in demand for new condominiums in OTR. As a result, in 2015, 3CDC tapped NorthPointe Group to convert the units in The Belmain back to their original use as condos. The approximately $250,000 conversion was fully completed in September 2015, and all of the condos have been sold. 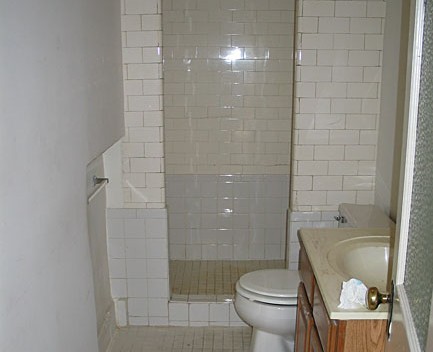 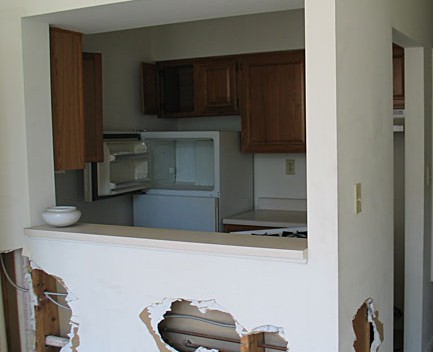 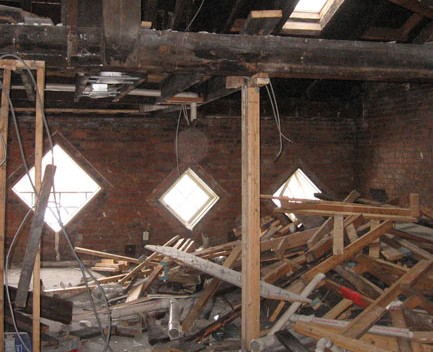 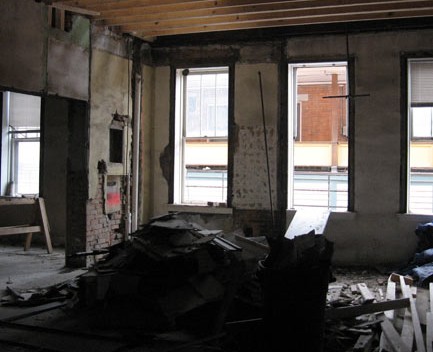 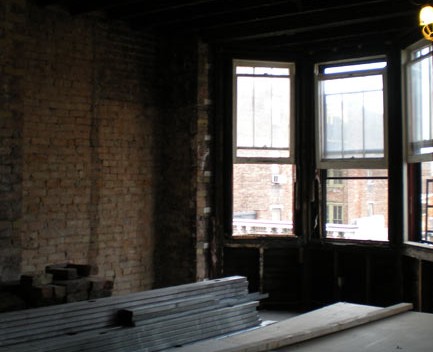 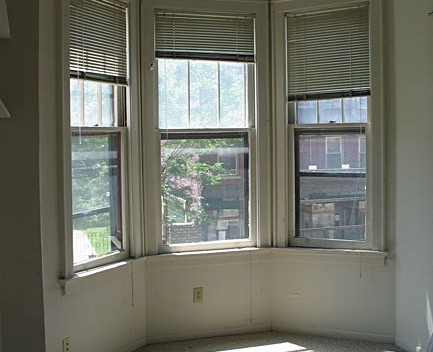 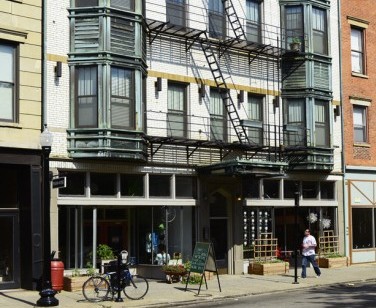 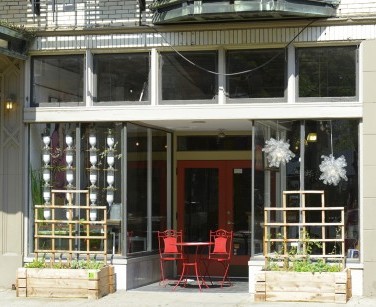 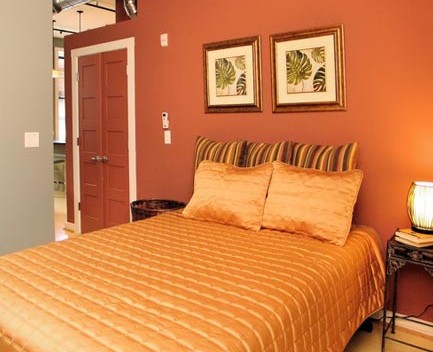 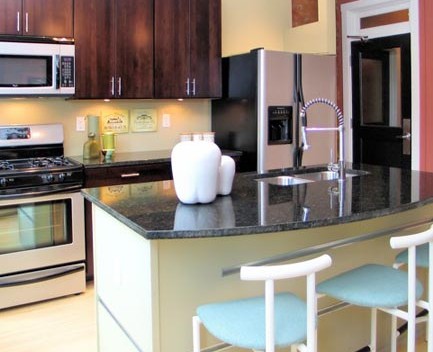 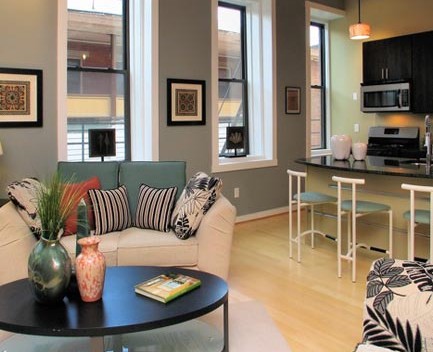 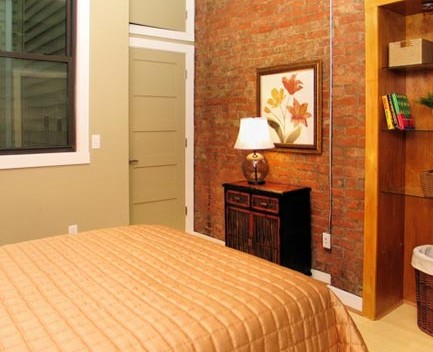